Which distros are innovating?

What are a few (3-5) distros you think are doing new and innovative things for the Linux desktop?

For me I would probably say (in no particular order)

I think the KDE team has been doing a great job lately when it comes to understanding how to make a cohesive desktop that is functional and feature rich, but also lean on resources. I know that you can install Plasma on any distro, but KDE Neon and Kubuntu both have great implementations. Personally, I think FerenOS has the best KDE implementation, on top of having wonderful tools to get a regular user get up and running.

As much as I think Manjaro is the new “Arch btw” meme, I cannot deny that they have made Arch easy to install and easier to maintain with better stability, all while having an absolutely gorgeous color scheme. And having those bleeding edge releases makes it great for gamers who just want to play with the best drivers out there.

Runners up (because I didn’t want to have 3 Ubuntu based distros in my post):

MX Linux seems to be rethinking a lot of things and they’re going for what some consider the sweet spot between Debian and Ubuntu (and Ubuntu needs more competition not forks imho).

I installed it in a VM recently and they seem to be rethinking everything like allowing you to go through the configuration options while the installation is running, even import the changes you make to the live DE when install is complete. I’m not a fan of XFCE and MX’s removal of GUI confirmation (single click icon launch and applying changes on field change) but they seem very future minded.

Not desktop related, but Redhat / CentOS 8 have added a streaming release. It will interesting to see how this pans out for the server side of things.

Also a strong +1 for KDE, They are Amazing

Curious, how does the model innovate itself?

Arch Linux is very bare-bones in my opinion, and has a rolling model. Arch is bare-bones enough that the actually OS is very small and does not need to be replaced much. You have to build Arch and so the innovating is majorly up to you.

+1 for MX. The MX Tools (such as MX Snapshot, and Live USB creator), are underrated. For example, I discovered lately how one of these (thusly-created) Live USB sticks (which have all your favorite apps, not on the original installer .iso) can have “persistence” added to it, and the persistence file can be > 4GB, because it does not live on a fragile, slow VFAT partition (as is the case with live USB distros like Peppermint).

I found the MX Tools to be very useful. This is part of what sets MX apart from the others.

If MX was as pretty as Zorin, MX would be the talk of the town in every Linux related article/news.

I was able to make MX pretty-enough for my needs. I main issue with MX is the slow introduction of apps due to being Debian based. I would be nice to see a MX KDE variant, though.

Like often the real innovation is coming from Ubuntu with its snaps and the integration of the best modern file system ZFS. I have the feeling, that others confuse new nicer looking bling bling with innovation.

Yes, snaps have opened the door to me for several new great apps, like wormhole and zerotier-one. Huge kudos to Ubuntu for making that ecosystem as clean and simple and trustworthy as it has turned out to be. Not an easy thing to pull off! Snaps took me time to get used to, but now I really like them. I turn to snaps first before flatpak (for any command line thing. I like AppImages for desktop apps like Shotcut or Etcher).

PS: I boot into systemd mode on MX Linux, just so I can use snaps. This is not the default. I further tweaked the boot menu a bit (using the MX Tool called “Boot Options”), checking “Use flat menus (no submenus)”.

Here’s a recent video on how to create a bootable USB stick in MX Linux 19.1, using their own custom tool “Live USB Maker” (and Dolphin Oracle claims that Persistence “works out of the box” when you use their tool, from within MX Linux itself):

IMNSHO Sparky’s rolling releases are the cream of the crop.I also run LMDE4 and MX

I’d say elementary OS is top of my list for the category of innovation. Despite their basing on Ubuntu’s LTS branches, they have put an impressive focus on completely reshaping what an app store can be. They’ve created an environment where a top-of-the-line user experience is also very favourable to developers. By prioritizing funding for developers who are making awesome and useful apps, without restricting users who might not be able to pay. This means a lot to me, and I think it is part of what’s making elementary OS a healthy and growing ecosystem. Their focus on Flatpaks also shows their intentions to improve application access control, and allowing developers to keep moving forward with the capability of their applications without being tied into the core of the OS in a way that holds them in place.

Full disclosure, I am and have been for years, a massive fan of elementary OS. Though I think these are all perfectly reasonable claims, and I believe them wholly.

Back to my usual. APTus is one of the best Debian flavor" stores"

I just looked it up and it seems it’s just another GUI package manager. I’d be hard-pressed to put it in a similar category as an app store, especially AppCenter. What’s unique about it?

Void Linux.
Package manager/system and source build recipes, and uses runit instead of systemd. Fastest distro I have ever used, however like Arch I don’t have time for it anymore as it does take fiddling to set up… though I use i3 which isn’t a default iso so start with blank slate, the actual DE ISOs may be better.
Also rolling, though tracks dependacies properly so stuff breaks very rarely as they tend to roll stable stuff not bleeding edge. It’s a good blend of rolling with stablility, judging from when I ran it (admittedly about a year ago). 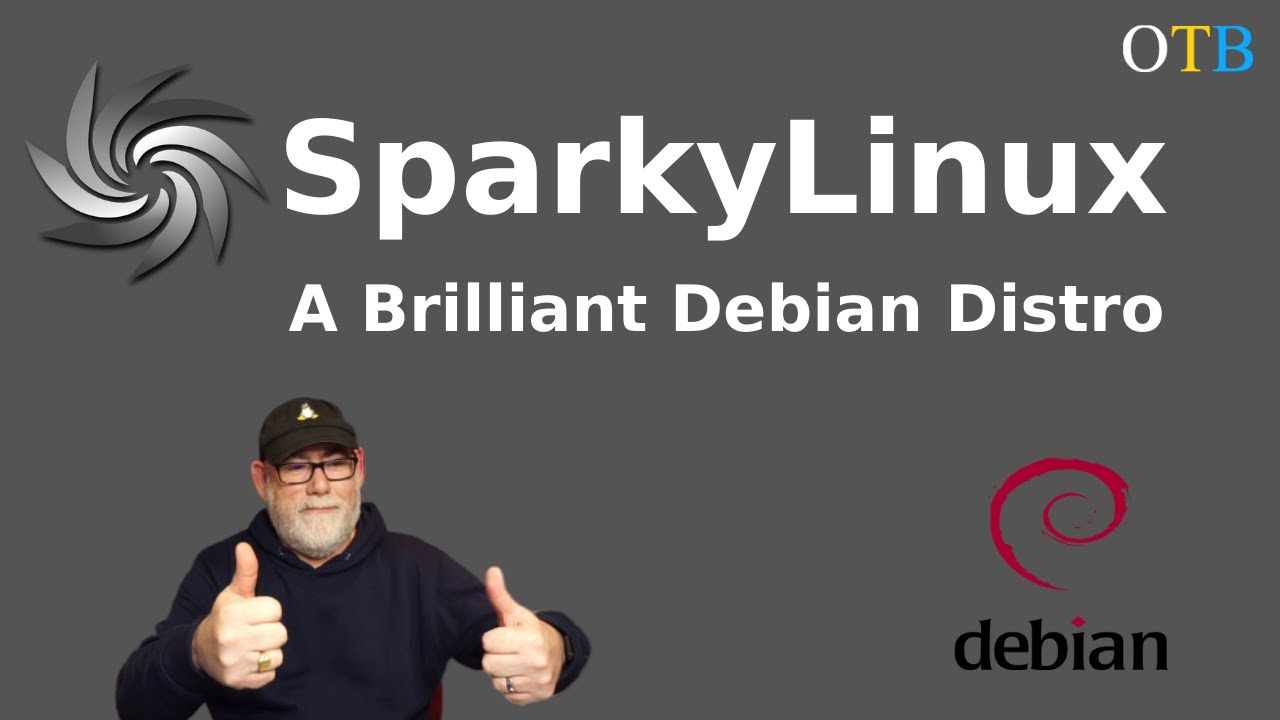