What fun stuff is the Linux Desktop missing? Which isn't a video game? Show your imagination, please :)

If you could see more “gamification” of the Linux desktop, what would you imagine there being?

For example, here is what I would imagine (and I’m not a developer, BTW). I’d like to see a Desktop Utility (amongst all the other Desktop Preferences/Settings) which shows the successful testing of joystick buttons (and a diagram of the detected joystick, if possible), which would show a funny cartoon character reacting to joystick button presses in various ways. There’s Creative Commons Art available for this from artists like Tyson Tan: What would this be good for? Say, making sure the new rumble pack works in the 8Bitdo Sn30 Pro+ Bluetooth Gamepad (which is the case as of Linux 5.9, mainlined thanks to Microsoft). The character would jiggle around a bit at that time.

I just want a music app that can do everything iTunes can do.

Well, maybe someone can make a Raspberry Pi (like maybe a 3A) into an iPod-like device (with screen, and Jog-wheel-like hardware buttons, and some 18650 batteries, and 3D-printed case), then invent a truly sane, open protocol by which it would sync (over USB) music, podcasts, photos, transcoded videos, mini-apps (formatted for that screen, and those hardware buttons), etc. Then your envisioned app would speak that protocol towards the Raspberry Pi iPod clone.

I don’t even care if the syncing bits are baked in.

Nothing else on Linux comes close to offering that kind of functionality. If anyone knows of something that comes even close please let me know.

I think it would be pretty cool to have ‘dictionary definitions’ appear in the list of programs/documents/files that populate when you do a system-wide search with the many DE’s that support the super-key.

I’ve always thought I’d be cool to have Linux learning distro. That teaches you about Linux and the command line.

So it would come as maybe a standard Ubuntu or something, but whenever you do something using the gui, like copy paste a file, it would pop up a message on screen that tells you how to do the same thing using the command line.

I’d like to see pixel perfect smooth scrolling in browsers (in particular, Firefox). I’m fully aware of the recent addition of hardware acceleration added to Firefox (it’s not turned on by default, you have to enable vaapi in about:config), but that still doesn’t result in fast and smooth scrolling compared to Firefox on Windows and MacOS. Surprisingly, the smoothest and most responsive scrolling I’ve seen on Firefox is on my old ThinkPad T450 (with Wayland enabled). I’m OCD when it comes to scrolling

I’d like to see pixel perfect smooth scrolling in browsers (in particular, Firefox)

I sort of got my wish: check out “Bongo Cat”. It’s a website, not an app, and it tests your keyboard (musically) with an animated cat character (rather than your joystick/gamepad/controller). It’s hilarious! 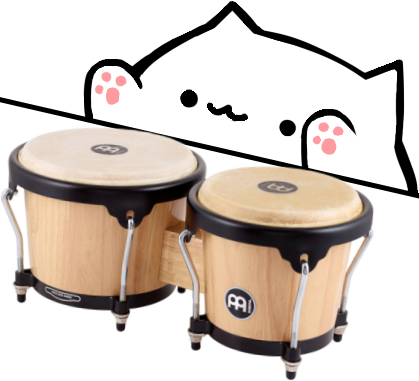 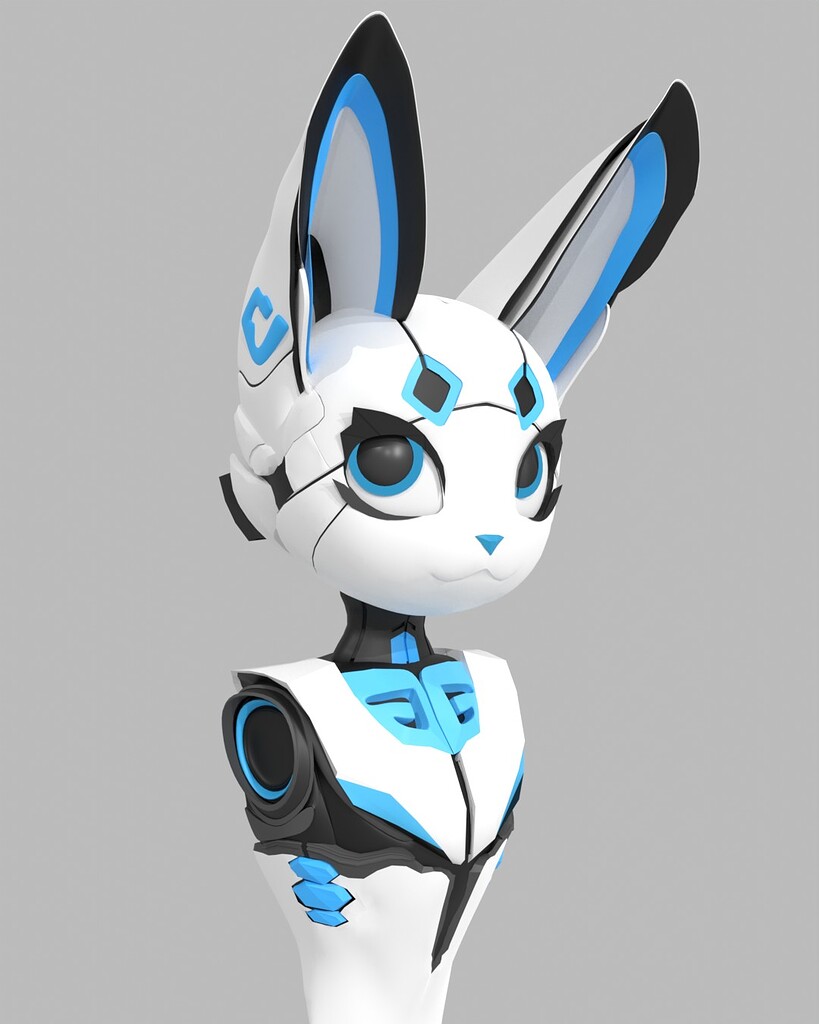 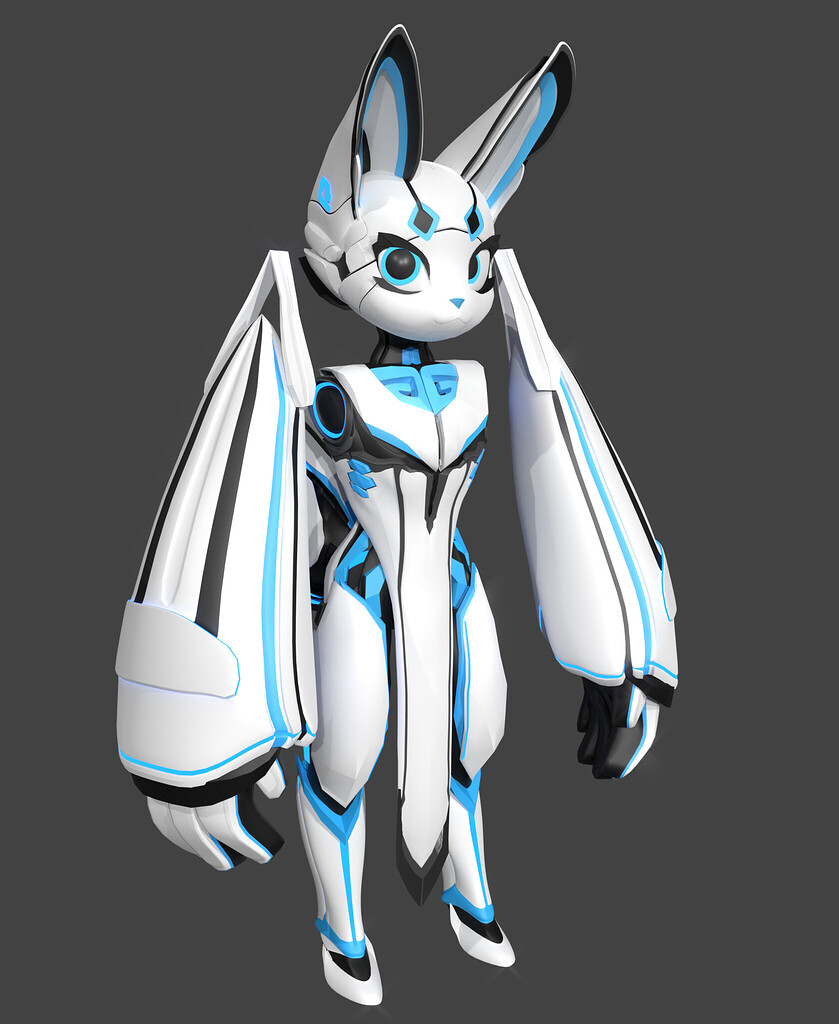