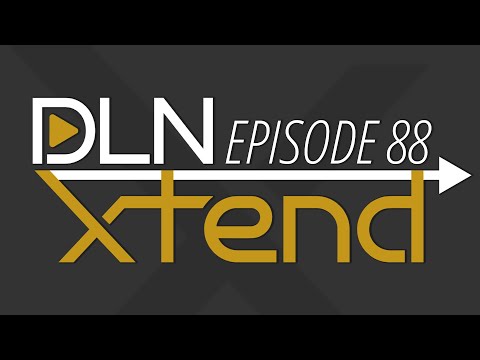 On this episode of DLN Xtend we discuss Linux and the Season of giving.

Welcome to episode 88 of DLN Xtend. DLN Xtend is a community powered podcast. We take conversations from the DLN Community from places like the DLN Discourse Forums, Telegram group, Discord server and more. We also take topics from other shows around the network to give our takes.

Try Gourmand. It can be installed as a flatpak as well. Gourmet (which is what is was based off) is turning into a web app and no longer developing for the desktop, hence it was forked. I have 100’s of recipes built up over the years and it can scrape some recipes from websites.

I have tried Gnome Recipes but it does not allow me to easily import my existing recipes which is why I decided to stick with Gourmand.

Something else you might be also interested in Wger which is a local hosted health/exercise/diet app which you can link into via the API from watches or other apps.

Have a nice Christmas!

Sweet, I’ll check that out.