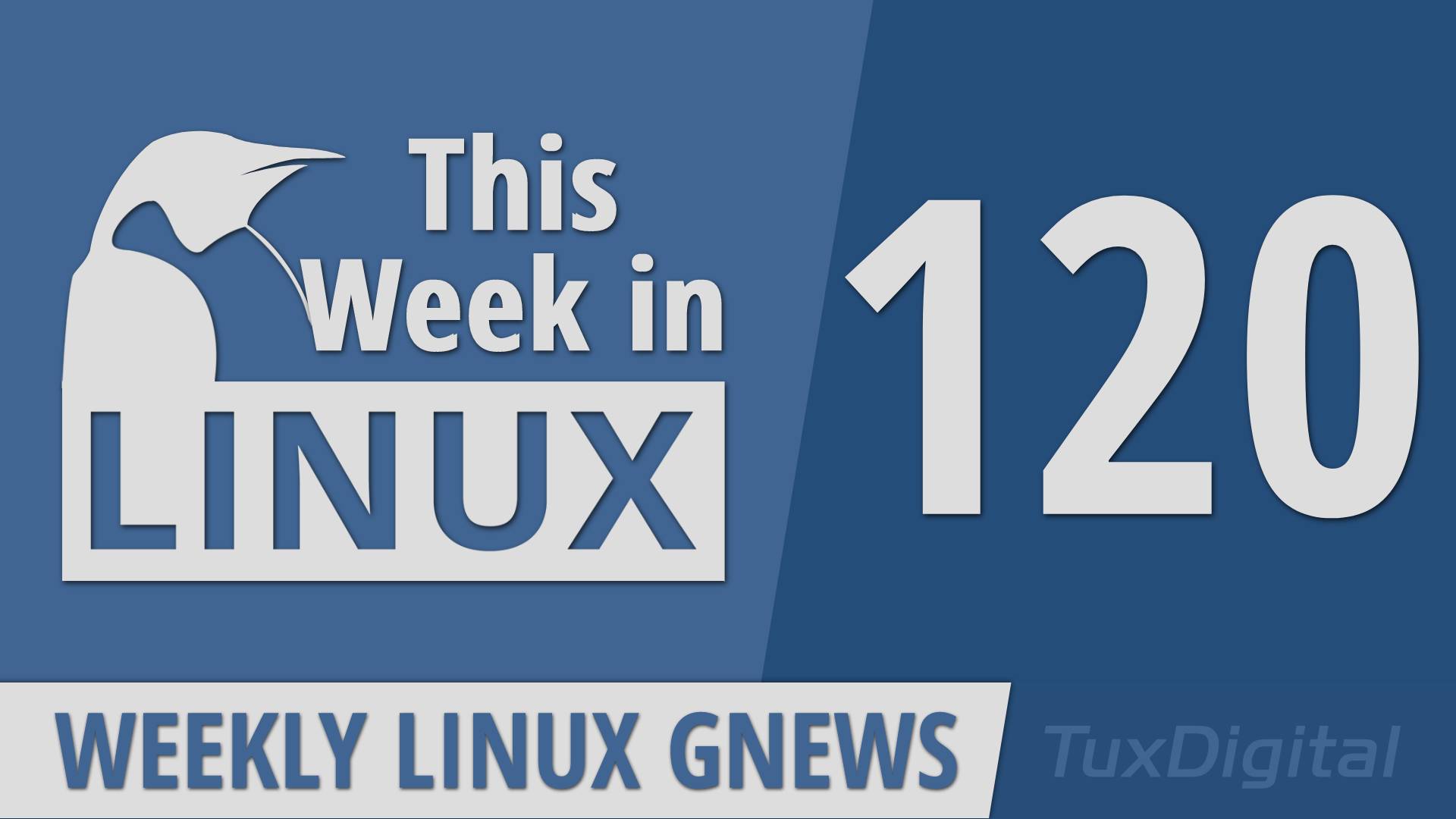 https://youtu.be/TekRl5t4hes On this episode of This Week in Linux, well this week is so packed its just nuts. We've got new app releases with Nextcloud 20 & GIMP 2.10.22. We've also got some app building news with Python 3.9 released and a... 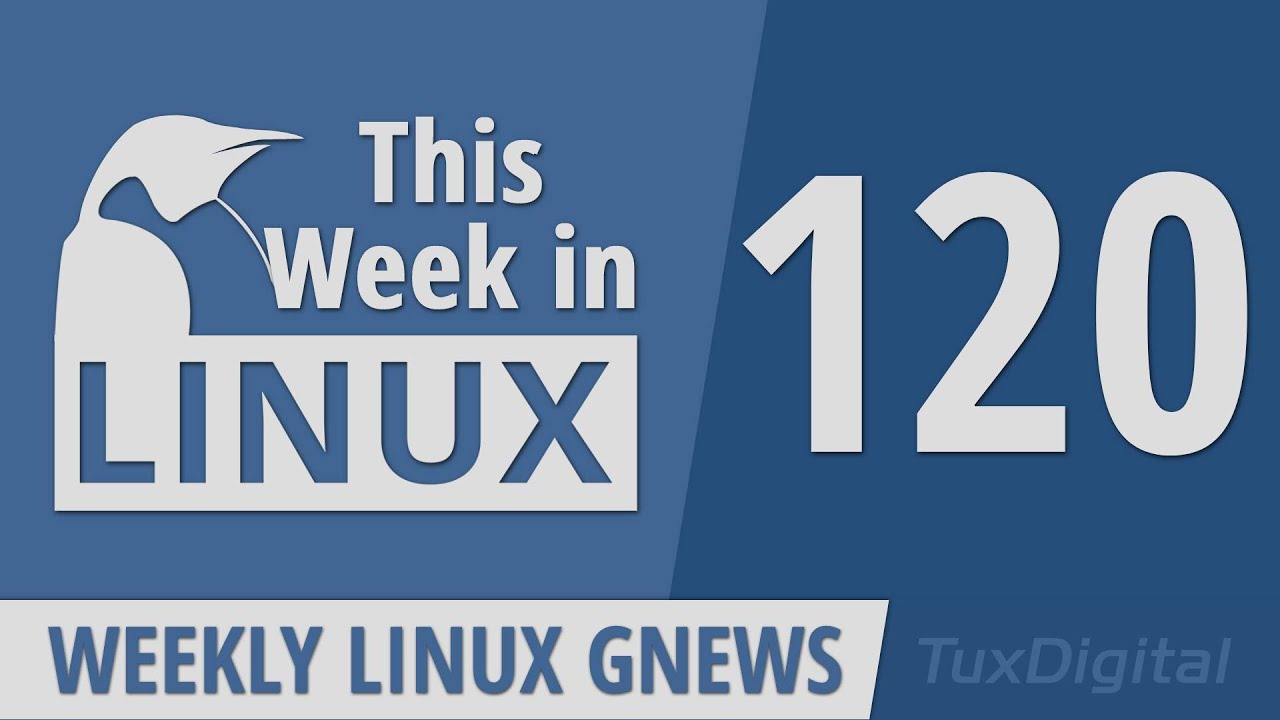 Debian guys don’t even consider a relationship stable till they’ve been married for 4 years.

Seriously DebianImportFreeze is a part of the Ubuntu release cycle and they freeze Debian Unstable (Sid). I know you know this, I’m just putting the info here for users who might not know.

Also, per Debian, Testing is where packages considered for a stable release goes. Unstable is where the development takes place (perhaps “beta”).

Good to see NextCloud developments, especially with Talk and Calendar. To my mind the cloud hosting side is a key part of the future of privacy especially for mobile users wishing to ditch Android in favour of Linux phones. As there seem to be a range of protocols for communication currently, I’m pleased to hear NextCloud is supporting interoperability!

New compilers technologies such as the switch with Python is quite exciting for me, as I built some compiler tools when doing research in FPGAs, using Xilinx products back when I was at college, so the news regarding AMD is also one to keep an eye on, for me.

I have to say, I’m also quite keen to hear news of Glimpse development after the fork was made of GIMP, and yes, isn’t that an excellent idea for flatpak support of extensions?!

I’m quite the fan of Debian and use the existing stable and the past three stable releases as my daily driver. The time between stable releases is about 2 years and a few months, though the old stable also gets supported with some security updates so in total there is support for almost five years for a stable release, as far as I know. I think the stable release is also a few months behind latest releases by the time the final stages of testing are closed, so not sure how this fits with gaming, but perhaps they’re saying this to acknowledge how strong a base it is for gaming support and maybe that’s a starting point for taking games on Debian a bit more seriously for developers, perhaps resulting in faster hardware support? I think everyone would welcome that!

Forgot to say, definitely on the side of Google in this one. Let’s hope…

This made me chuckle

I found the Oracle v Google item of interest inasmuch the effect it could pretty much have on our way of life. If Oracle wins this case, I too am concerned it may cause a breakout of patent troll type activity and stymie progress in the IT space for years to come.