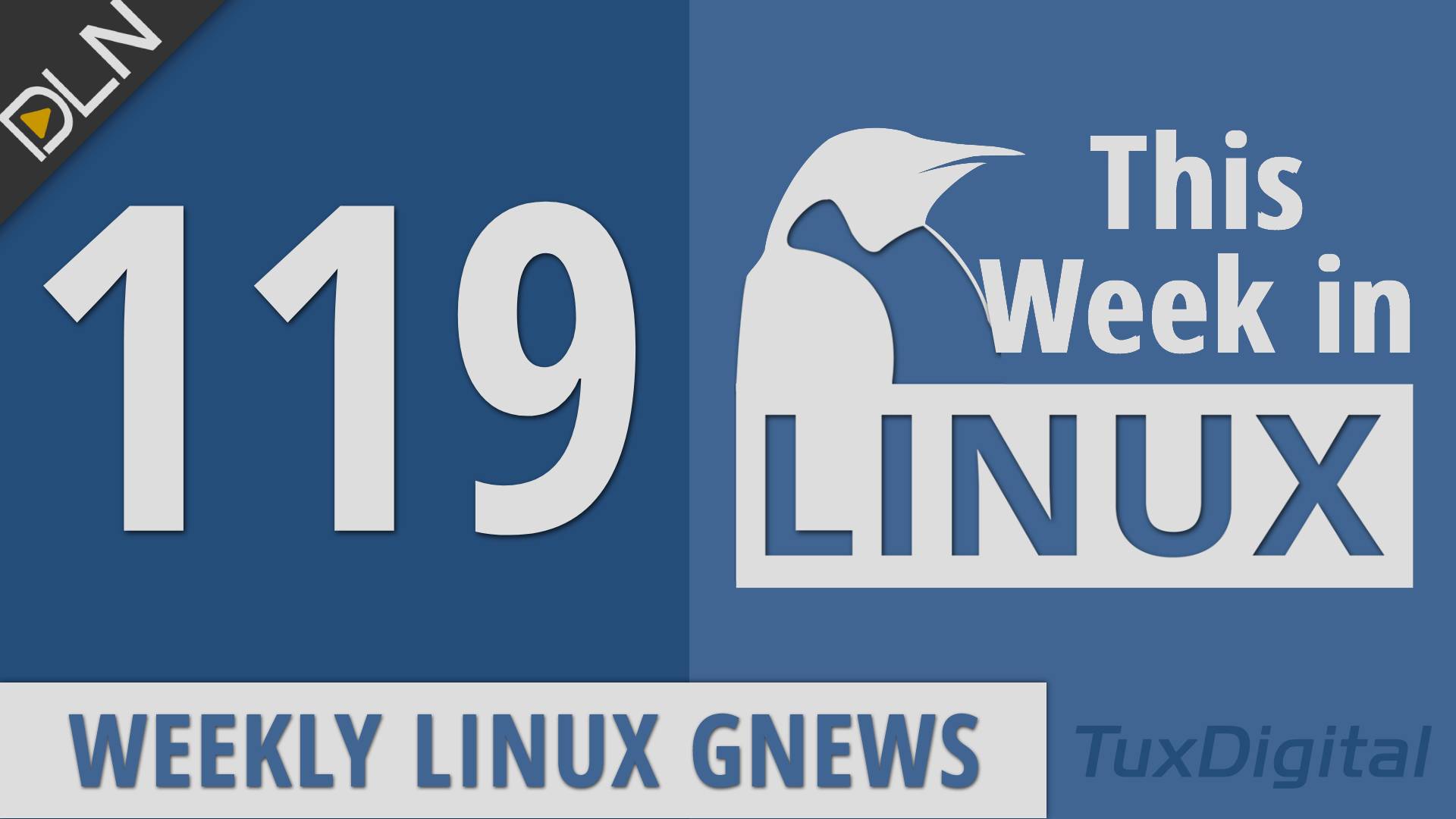 https://youtu.be/OIdyhs6ZsfE On this episode of This Week in Linux, we've got a lot of exciting news and even some "is this really happening?" news. First of all, the Beta for Fedora 33 with Btrfs is out now for testing. OBS Studio has released... 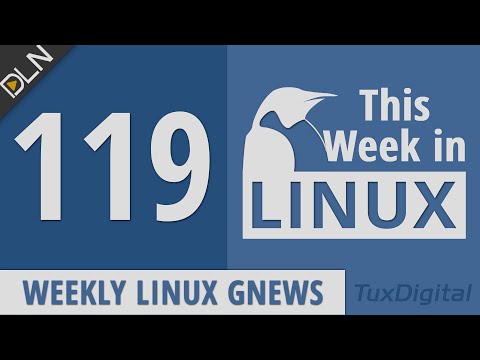 $99 a month for “AweSIM” seems like straight up robbery to me. Is that kind of price normal for the US?

I’m paying €14 a month for an unlimited plan in Ireland.

Alternatives to AweSIM as listed by TechLore, many not requiring anything but a ~$30 cash pre-pay for unlimited data and often superior anonymity.

I think Purism needs to be more clear on what justifies the additional $70/mo that isn’t already provided by other resellers. 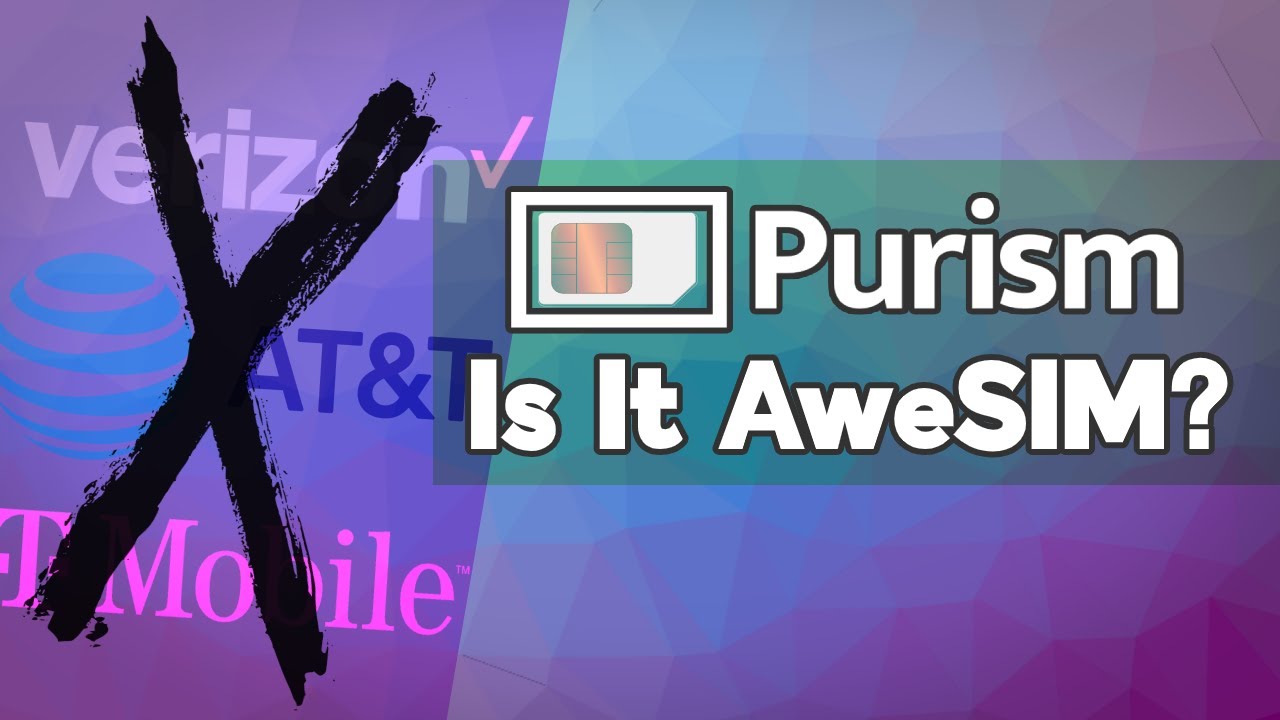 Thanks for this @MichaelTunnell - so much news this week!

Hearing about Purism off and on for some months in the podcasts, it sometimes reminds me of Gnu’s ambitions for their OS including Hurd for the kernel… That was announced about thirty years ago now, I think, but it’s still not released 1.0 version. It was very ambitious and potentially superior, being micro-kernel based, but in the time that’s been under development, we’ve had Linux and so many other OSes released…

Looks like the KWinFT project is coming along nicely, which is useful. Also I’d be curious to know how you rate Evolution against Thunderbird and Geary. Virt-manager development, Cabin and Czkawka all sound interesting. Natural language programming was under research and investigation back in the 90s too, when I was at college. Seems like they’re getting results