[Raspberry Pi] What is your use case for your RaspPi

I’ve always found uses for mine quickly and they just stay working, ha.

So I’m running pihole on a 2. The 3b is connected to an external drive I send media to and serves it up to all the firesticks. And finally my 4b is running my docker containers. Subsonic, Nextcloud, a repository mirror and a proxy server.

I’m trying to get Mattermost to run on a RPi4, using Ubuntu 18.04.4. I can install Mattermost just fine in a VM, but getting it to work on an RPi 4 presents a particularly hard challenge:

Neither Ubuntu 18.04.4, nor 19.10 include nmcli (from the “network-manager” package), in a stock image. Without it, good luck configuring wifi on the CLI! They don’t include the package “net-tools” by default either. Aargh! (Note: Raspbian does include net-tools by default. Raspbian also allows easy headless setup by touching the file “ssh” in the boot partition, and plunking in a simple wpa_supplicant.conf file there as well, see here).

Dear @popey, I have a suggestion for the upcoming Ubuntu 20.04 images for the Raspberry Pi 4. Please oh please, could the packages “network-manager” and maybe even “net-tools” (since Raspbian includes it, and no security nightmares ensue), be included in the stock images? Ubuntu for the Raspberry Pi 4 is way harder to set up with wifi, than is Raspbian, at present!!

The ease of use for headless setup with the “ssh”, and “wpa_supplicant.conf” files included in the boot partition are also super convenient and awesome in Raspbian. Could those also “just work” please, as with Raspbian?

If there is somewhere specific to file these sort of ARM-related feature requests, I would appreciate knowing it.

Does anyone use a PiHole to block their smart TV’s from sending info back to the vendors? (screenshots of your content to samsung) Does anyone have experience with using a PiHole on smart device?

Blocked tons callbavks from echo devices qnd firesticks, the only issue Ive ever ran into is Hulu, blocking the ad server breaks the stream

The Raspberry Pi 4B (w/ 4GB of RAM) has both the horsepower and the RAM to serve a decent number of clients (like a family, or a medium-sized team), using Mattermost Team server. Other OSS chat forum/messaging servers (like Zulip, and Discourse) are too heavyweight for the Raspberry Pi 4, by contrast.

I was able to set up my Raspberry Pi 4 as a useful push-notification-cabable chat server (where the end user experience is actually likeable), with nice Desktop clients, and smartphone clients, with nice notifications.

Mattermost on ARM is very unsupported, from the official Mattermost project. But I eventually found this, which was a bit outdated, but worked great on my Raspberry Pi 4!

Mattermost blows away Nextcloud Talk, when it comes to the end-user experience, when text chatting. It has many convenient, user friendly features that Nextcloud Talk doesn’t have. Like uploading attachments. And newly-taken photos. And videos. And reactions. And flagging. And Pinning. And editing old comments. etc. etc.

I say Nextcloud Talk is a Nextcloud app that is not worth your time even trying out. You can do much, much better.

As soon as you move from ARM up to AMD64, then you might as well install, say, DIscourse, not Mattermost (unless you really want push notifications, which the Mattermost App will provide granted you install it from their Google Play Store, and, BTW, you had better not try to use a self-signed SSL cert).

Im using the Nextcloud:apache docker img, that’s a good tip on the Nextcloud talk, I have been wondering abt that.

Have you used Rocket.Chat at all as a comparison to Mattermost?

Since push notifications are important to my particular use case, no, @snorlax

And after I took a brief look at all the hoops one would have to jump through to set up one’s own push notification server, sometimes even requiring publishing one’s own branded apps in an app store (and gain all the authorizations and permissions that Google and Apple are the gatekeepers of), I decided I wanted that aspect of the server to be as hassle-free as possible.

I recognized push notifications as being the elephant in my room which I had to tiptoe around, as it were.

When I see that more people are using these for somewhat mission critical purposes, I have to wonder about fault tolerance and redundancy. Have you (or anyone else) thought about failover and recovery?

My advice is to:

As to redundancy (which is a level of “hardcoreness” I don’t feel like touching, at present, as I don’t need to have my hair turn white prematurely), I think some system which uses a database such as MariaDB or MongoDB should be used, which is capable of doing the replicating for you. The redundancy is not some afterthought. Witness how Docker Swarm never really took off; it’s more of an “afterthought” sort of approach to redundancy.

PS: I backed up my Mattermost install yesterday with a command just like the above. It crushed down to about 1.5GB. That includes Raspbian (Debian Buster 10), plus a fully functional Mattermost install, with Wireguard, not SSL, to allow secure, remote, firewall-punching connections).

Not a Smart TV, but my Linksys sends a ping every 30 seconds or so. I blocked it pretty fast.

pwnagotchi, Kali, Zabbix, and ansible. All of which are for educational purposes. I am currently working on a pi zero cluster concept project.

I will need to work on a PiHole as well.

That’s an excellent way to handle it. Thanks for explaining. I appreciate the insight.

Wow, did I drink a lot of coffee, to learn that the hard way. That image on the cup looks vaguely familiar. Like the urn painting in Mary Poppins Returns.

We’re getting OT, but the image is that of a Buddhist monk.

I think it’s The Willow Pattern (or a varient of) - most usually seen in blue on blue and white china plates, cups & saucers, mugs, etc. - it is/was a very popular design. I can’t remember seeing it in full colour before.

I haven’t got a Pi yet, but am very tempted by this use case - a weather station, and the build guide is a great video. Even kids could learn & make using this video … and it’s explained well enough for non-coding adults like me too! 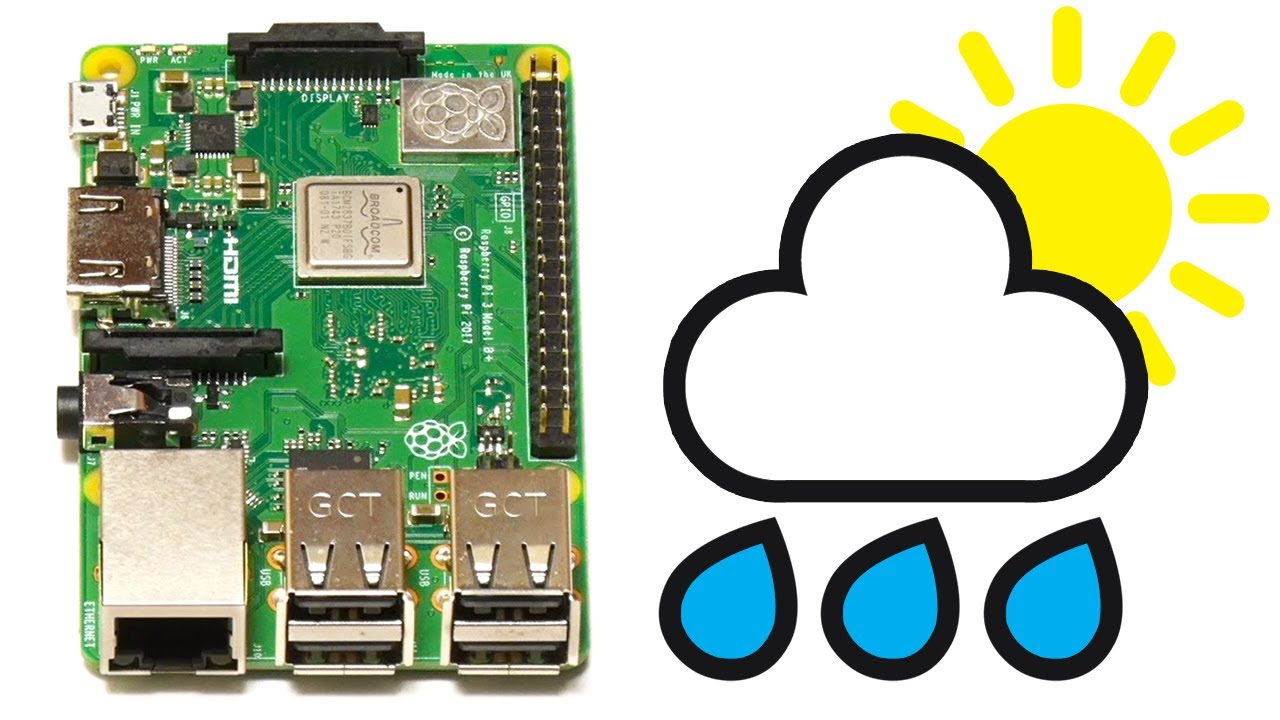 Opencanary makes a honeypot to detect that bad actors are on your LAN, and are poking around for network services they can potentially hack. I wrote a quick and dirty set of instructions for installing it on an RPi4:

What Are Some Must Have Open Source Home Servers Linux Servers

After some hacking around, I wrote up a brief installation tutorial of Canary on an RPi4, in Ubuntu 20.04. PS: It works! My honeypot has several fake services running, and the email notification works as I expect, when I try to connect.