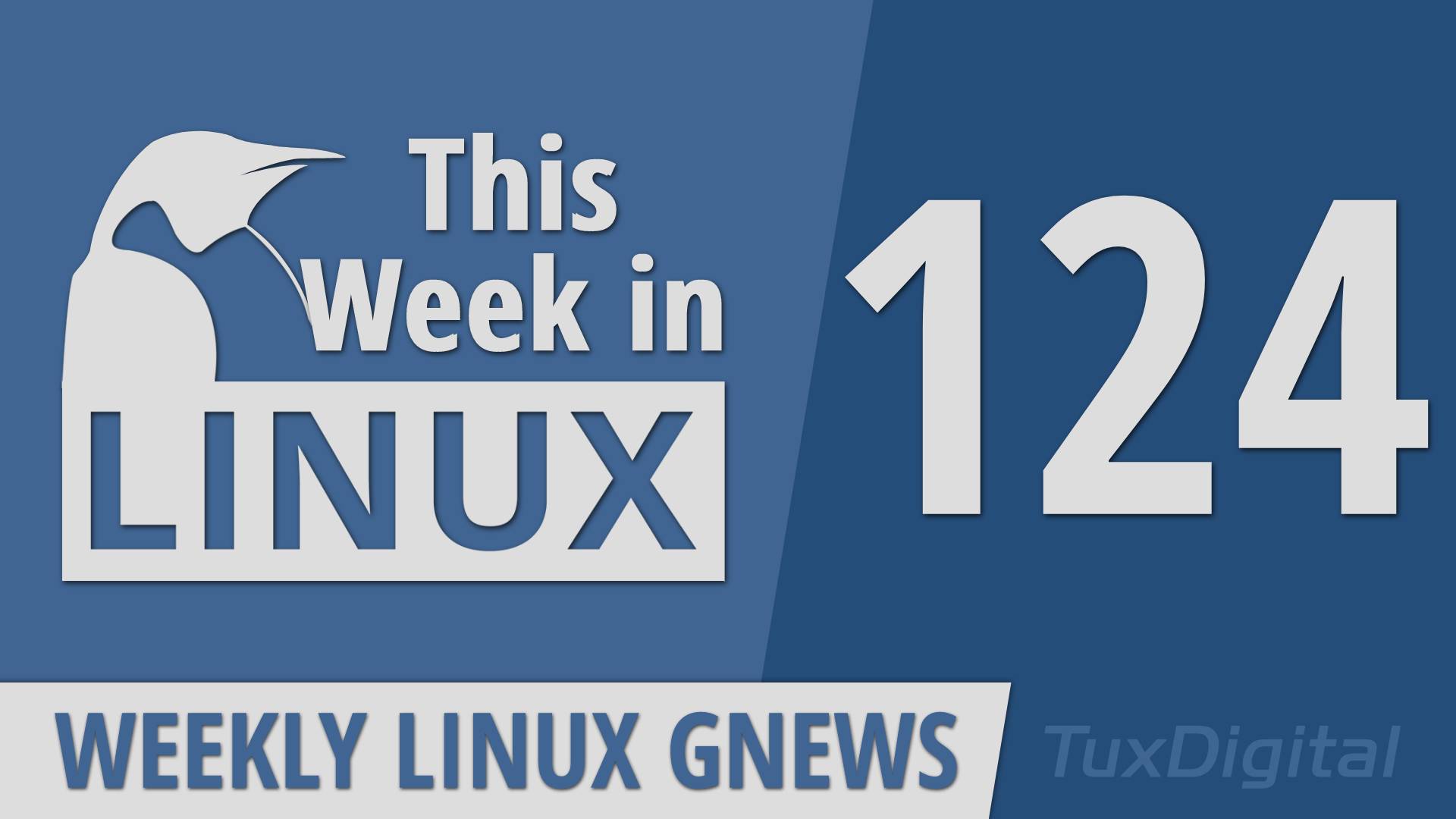 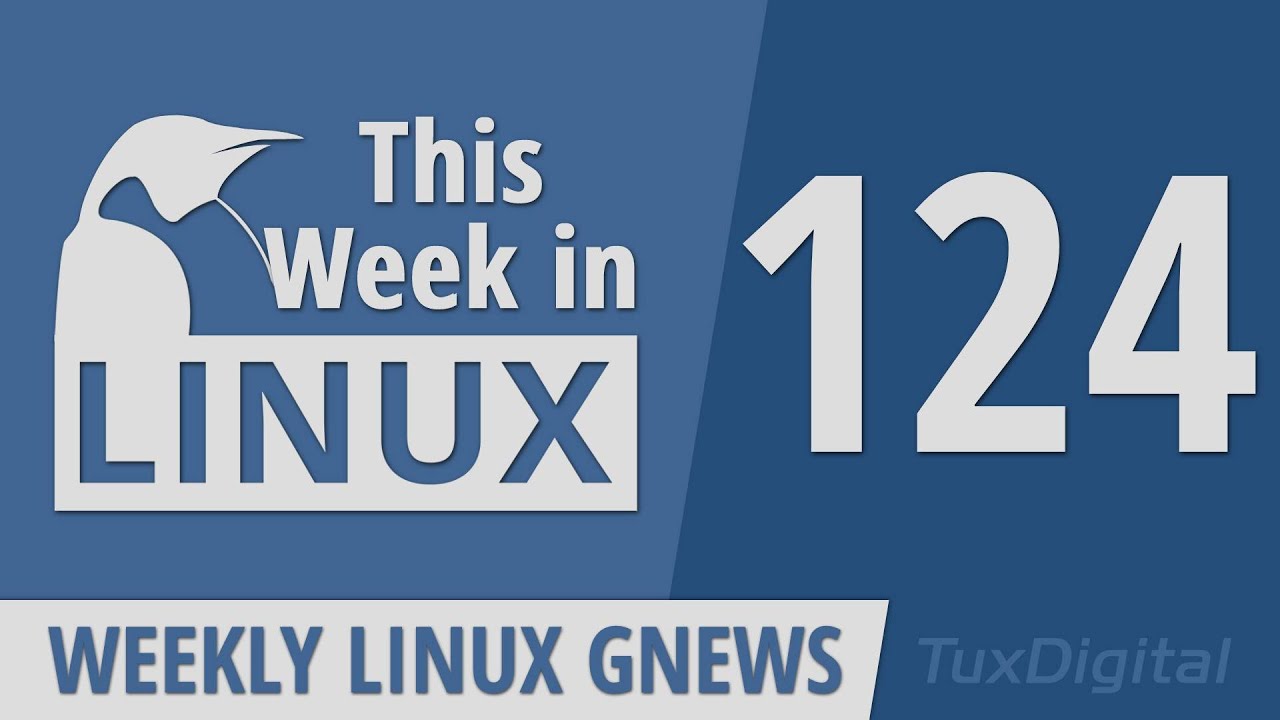 Thanks, @MichaelTunnell - very interesting show, as usual! I’m particularly happy to see the Raspberry Pi packaged as a useable unit in the form of the 400. As I’m on an almost impossibly low budget at the moment, I’ve long viewed their kit as a potentially useful machine to get plugged into an old but good monitor I have, rather than relying on older laptops. It reminds me of my first computer, the Commodore 64, which I taught myself how to code on in BASIC and 6502 Assembler.

I have to say I’ve been somewhat put off gitlab since Microsoft became involved. I know even Linus is more open to MS, but it takes me a lot longer to build trust. I’d much rather self-host GitLab if I had to. I think youtube-dl doing similar is probably no bad thing.

The Dell privacy drivers sound handy. I wonder if they’re open source though, or operating as blobs?

I don’t stream any tv-services, but I still think they should be supported on Linux. Generally it seems the film/tv industries are still treating us as second-class citizens. I’m old-fashioned and have some blu-rays that PowerDVD stopped working with due to having to purchase new versions of their software every now and again on Windows, apparently. It would be nice to be able to play those on Linux, though I don’t think there’s much love for us on that front either. This surprises me because I’m sure a lot of the graphics for films must be done using Linux boxes.

I quite liked LXDE before but I don’t think I’ve tried LX-Qt yet. Apparently Gtk has never been pleasant to code with, in any of the versions, so I’m not that surprised they’ve switched. I think XFCE are staying loyal and supporting Gtk-3 in their newer versions, and I quite like XFCE. Good to have these options!

I’ve never tried OpenIndiana but it does take me back to my first experiences with Unix. SunOS was the first one I used back in college, as far as I recall, though the X Terminals used to run Solaris and I used those for most of my undergraduate studies until Windows NT and Linux started to become more common for networked machines back in those days.

I have to say I’ve been somewhat put off gitlab since Microsoft became involved.

Yes, thank you, of course I mean github

I’d much rather self-host GitLab if I had to.

Just popping in here to suggest Gitea to anyone looking to self-host a few projects. It’s a lightweight GitHub style dealy-bob written in Go.