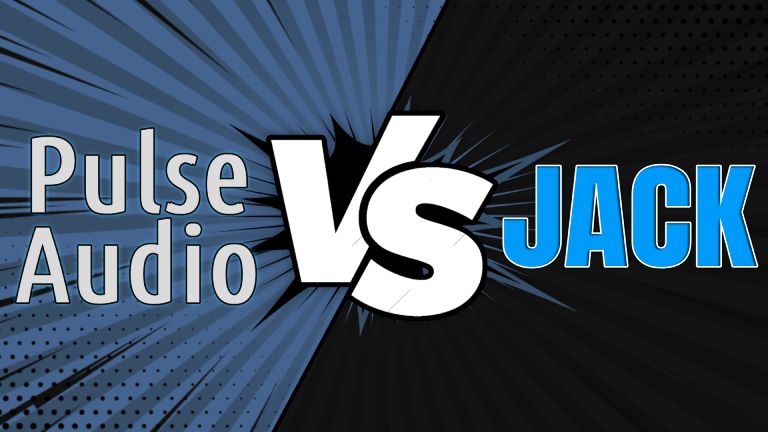 PulseAudio vs JACK: The Battle for Linux Audio I consider myself an old Linux user. I have been using Linux since the early days. Back then it was very common to compile your own kernel, deal with no package managers, therefore dependency hell. Those...

What does jack support? Does it work for games, does it support audio passthro?

In order to be able to work as a daily driver distribution, Studio Controls automatically create a bridge between JACK and PulseAudio. So under the hood, you are using JACK, but your applications see it just as a normal PulseAudio device.
It is a trade-off but basically, if it works for PulseAudio, it works on Ubuntu Studio.

Having said that, some applications can use JACK directly, and bypass PulseAudio completely. Some of those are OBS Studio and Ardour