A rustic shot of my Pinephone using my other Pinephone. No after-editting other than resize. Did you get a Pro?

The Pro is pictured and the shot was taken by my standard Pinephone (3GB).

Camera drivers for the Pro haven’t been distributed yet though the rear camera is coming soon (mentioned here too).

I’ve sort of sidelined the Pro till the software in general catches up but the standard Pinephone has been nice to use lately. Specifically with PostmarketOS Mobian (not avail. for Pro yet). They do a really clean job of Mobian on Alpine Linux and full Chromium is in the repo which runs surprisingly smooth.

That looks quite sharp. Do you use it as your primary phone yet? I’m seriously wanting one for my next phone

…Despite the current limitations.

Ok, I’m going to have to give PostmarketOS a go… I read from several people they really like it. I’m just not a fan of the Phosh launcher. However, that seems to be where most of the mobile UI work is being done.

That was the best attempt of 30, i’m glad it paid off lol.

For context I don’t own any working iPhones or Androids but my daily smartphone requirements are almost zero at the moment so i’m not under a lot of pressure to fill out what i’d otherwise have with Android.

I’m daily driving the regular Pinephone (3GB) which is in a relatively polished state compared to the death-by-a-thousand-deal-breakers it used to be.

Though it REALLY needs the right OS and the keyboard for the battery life to be reasonable.

The Pro just isn’t ready (at least for me), I gave it a very strong try but it feels like it probably won’t be where I need it to be till at least next year.

I’ll be interested to hear any updates on a future LOL episode.

On another note, the post market site does seem to suggest that Plasma Mobile is also an option they support.

I’m just not a fan of the Phosh launcher.

Some bias on my end because I love the Phosh launcher

Ya, just tried Phosh again. It just isn’t for me. I have the Plasma Mobile version downloading now. 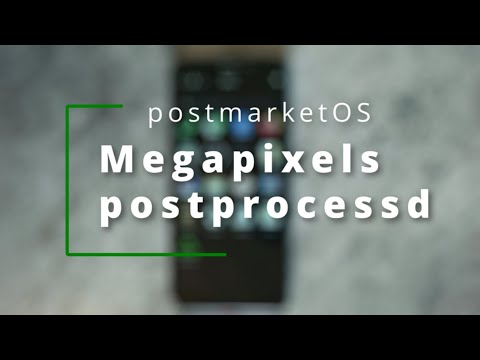 Looks really cool - thanks for sharing! The look of the keyboard reminds me of those Psion organisers of old. I remember even then wishing I could have a single device with phone, camera and organiser in

I had a Psion way back then and thought the same