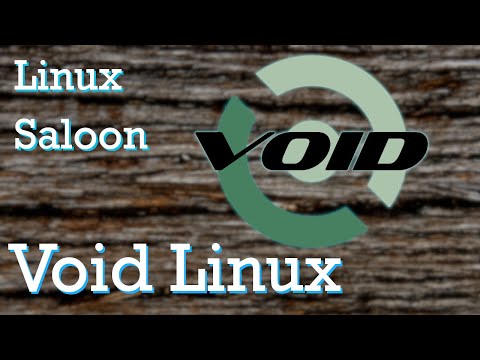 Void Linux is an independent Linux distribution that uses the X Binary Package System (XBPS) package manager, which was designed and implemented from scratch, and the runit init system. Excluding binary kernel blobs, a base install is composed entirely of free software, but users can access an official non-free repository to install proprietary software.

We had a mixed success rate with Void Linux but I do think there was plenty of fun to be had with this distribution.