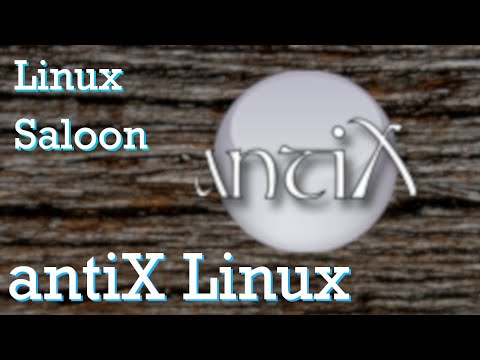 antiX is a fast, lightweight and easy to install systemd-free linux live CD distribution based on Debian Stable for Intel-AMD x86 compatible systems. antiX offers users the “antiX Magic” in an environment suitable for old and new computers. So don’t throw away that old computer yet! The goal of antiX is to provide a light, but fully functional and flexible free operating system for both newcomers and experienced users of Linux. It should run on most computers, ranging from 256MB old systems with pre-configured swap to the latest powerful boxes. 256MB RAM is the recommended minimum for antiX. Installation to hard drive requires a minimum 5.0GB hard disk size.