I always assume G is silent in Gnome
as any english word starting in gn always seems to make the G silent.
Would understand a non english speaker wanting to pronounce the G…

and I guess the KDE guys always make a habit of emphasising the K,
but still finding this annoying. 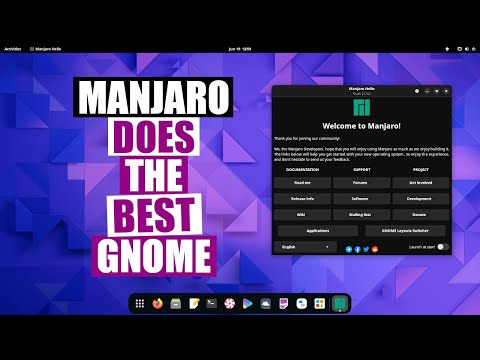 Is it because the G comes from GNU which also pronounces the hard G?

GNU is an Acronym, your expected to speak each letter.

GNU is Not Unix,
even if it is a close imitation.

Wine Is Not an Emulator,
well doesn’t follow the same rules.

I believe so, although even that (the hard “G” in GNU) is a non-intuitive pronunciation. GNU is a recursive acronym for “GNU’s Not Unix!”, which is to say the “G” and the pronunciation of it are completely made up and not informed by actual linguistic standards. If the G stood for a word that was pronounced with a hard G, it could be explained that way…but as it is I’m afraid it’s just nonsense!

Gnome Noshes On My Environment