Not exactly Linux news but I suspected it is still interesting.

Parliament wants to boost sustainability by promoting reuse and repairs and by tackling practices that shorten the lifespan of products.

This would really be a good thing in my opinion. Especially since they also call for unified charging solutions.

Second that! This is a great initiative. Let’s hope this gets traction.

Right-to-repair is sometimes a FLOSS issue, like farmers being unable to repair their own tractors because of hidden proprietary code.

Though sometimes it’s because phone manufacturers think a glue sandwich is progress.

Either way I think it touches on the spirit of FLOSS, that everyone should be able to pursue their own destiny with the tools they’ve acquired.

Would be nice to have it. And people in USA would probably gain from this as well, because most companies would likely adjust all of their new products to regulations instead of having different standards depending where they are sold.

I love this law and hope it makes an impact on companies like Apple who are abusing consumers who frankly don’t know any better with their glue an rivets non-sense. However, this is also a shame on Dell and Lenovo who are following this trend with soldering RAM on many of their laptops and moving towards the same end goal as Apple.

Hmmmm Never bought machines.OK OK A Craptop or 2. I build what I need. Very super secret stuff.Most mortals cant. You’ll need a small phillips screwdriver…and a magnifier and flashlight when you get my age 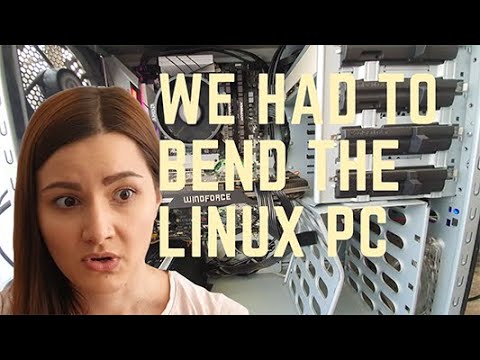