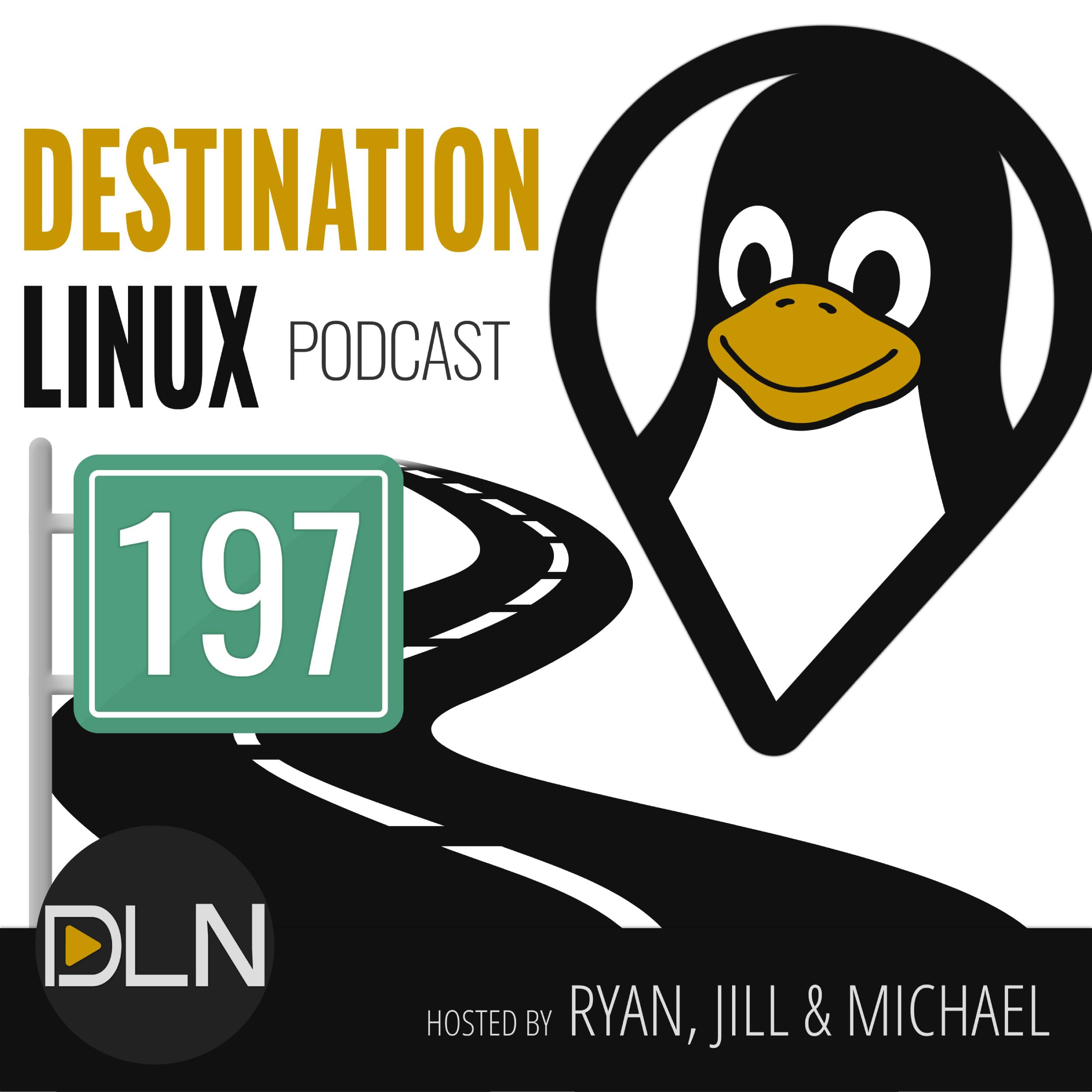 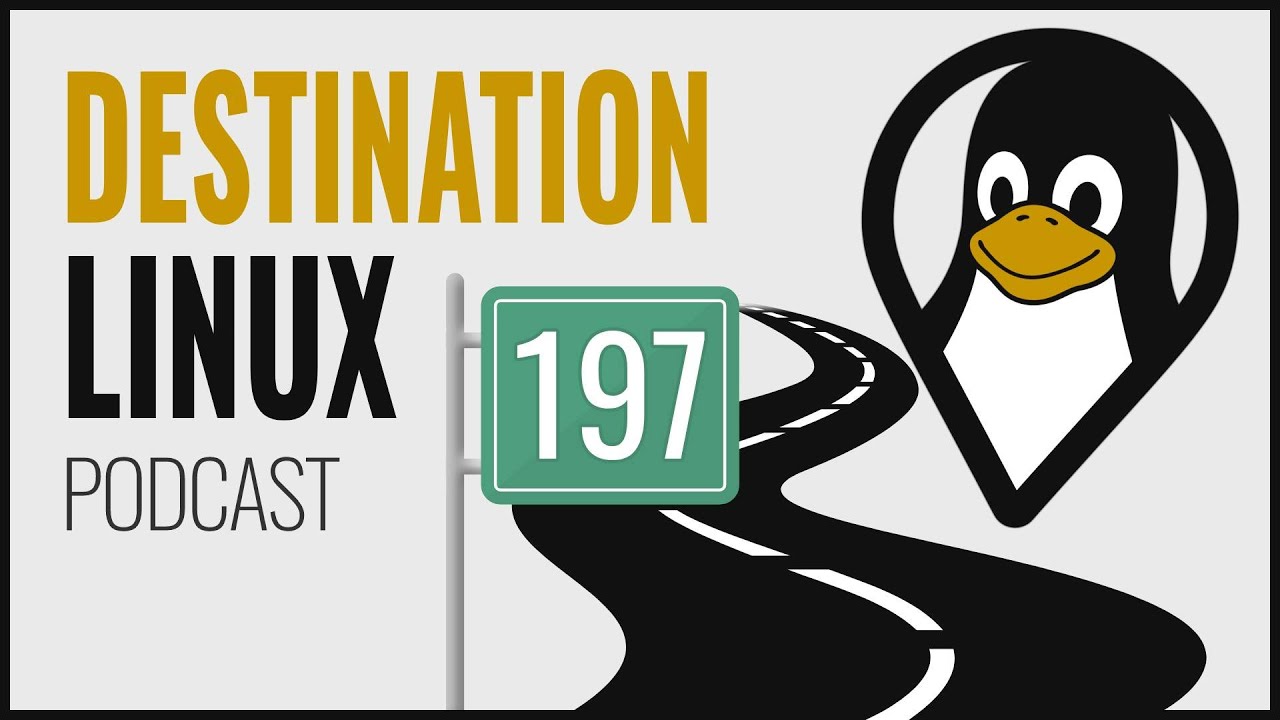 Great episode! Jill is probably by favorite guest host at this point.

I appreciate the shout out @dasgeek it is always great to know you guys are taking time to consider feedback.

3rd Jill episode for me, thanks for making it on such short notice.

Imho the stool belongs to the community, Michael’s studio is merely a Louvre for DLN heritage and much like the Mona Lisa he rarely shows his thumbs on account of their delicate nature.

The stool should have a sponsor for charity. Highest bidder gets to decide what’s placed on the stool for the next 6 months excluding the 7 times a year Michael actually sits on it. Much as the Arc de Triomphe is most valuable in Paris, the stool is most valuable slightly to right of Michael’s shoulder and who WOULDN’T want to choose what dons the pride of DLN? We all know i’m right, make it so.

That would be a great way to raise funds for the TBA charity. Stool Time.

Thanks everyone - great episode as usual - always especially fun to see @jill_linuxgirl again! Wow, @MichaelTunnell, gotta say I never thought I’d see you trumped, but her $3 stool out-bargains you three-fold

I have to say it sounds as if Gnome is creeping-up quietly on @dasgeek. I have hope(!) Seriously though, I agree the 3.38 version on Fedora is quite a lot nicer than 3.30 which I run daily on Debian. Hmm. Mixed feelings about youtube-dl takedown. Hope it’s not the start of a trend.

(Don’t suppose anybody’s noticed, but after months, I’m finally up-to-date with my DL series of podcasts!)

“Active Giving”! I LOVE IT!

Great episode! Jill is probably by favorite guest host at this point.

We got a surprise in store for the next episode.

Imho the stool belongs to the community, Michael’s studio is merely a Louvre for DLN heritage and much like the Mona Lisa he rarely shows his thumbs on account of their delicate nature.

This makes perfect sense to me.

While this is true, the 3x more money is justified by the Ergonomics of the ErgoStool so it makes up for the difference so I am ok with it.

He has been using GNOME for a bit and yea it seems to have gotten to him somehow.

(Don’t suppose anybody’s noticed, but after months, I’m finally up-to-date with my DL series of podcasts!)

I noticed and I even talked about it yesterday in the weekly after DL Patron Only Hangout. I was wondering if you would make it to caught up before episode 198 because thats when we announced the next DLN Game Fest that celebrates episode 200 of DL!

I mean I also just said it here and I should probably make a thread on the forum about it but still yea I noticed and the refusing to skip ahead is very impressive.

Much appreciated you noticed! Hate missing episodes @MichaelTunnell, to use your terms there’s so much “podcasting goodness” in each show, just have to watch them all