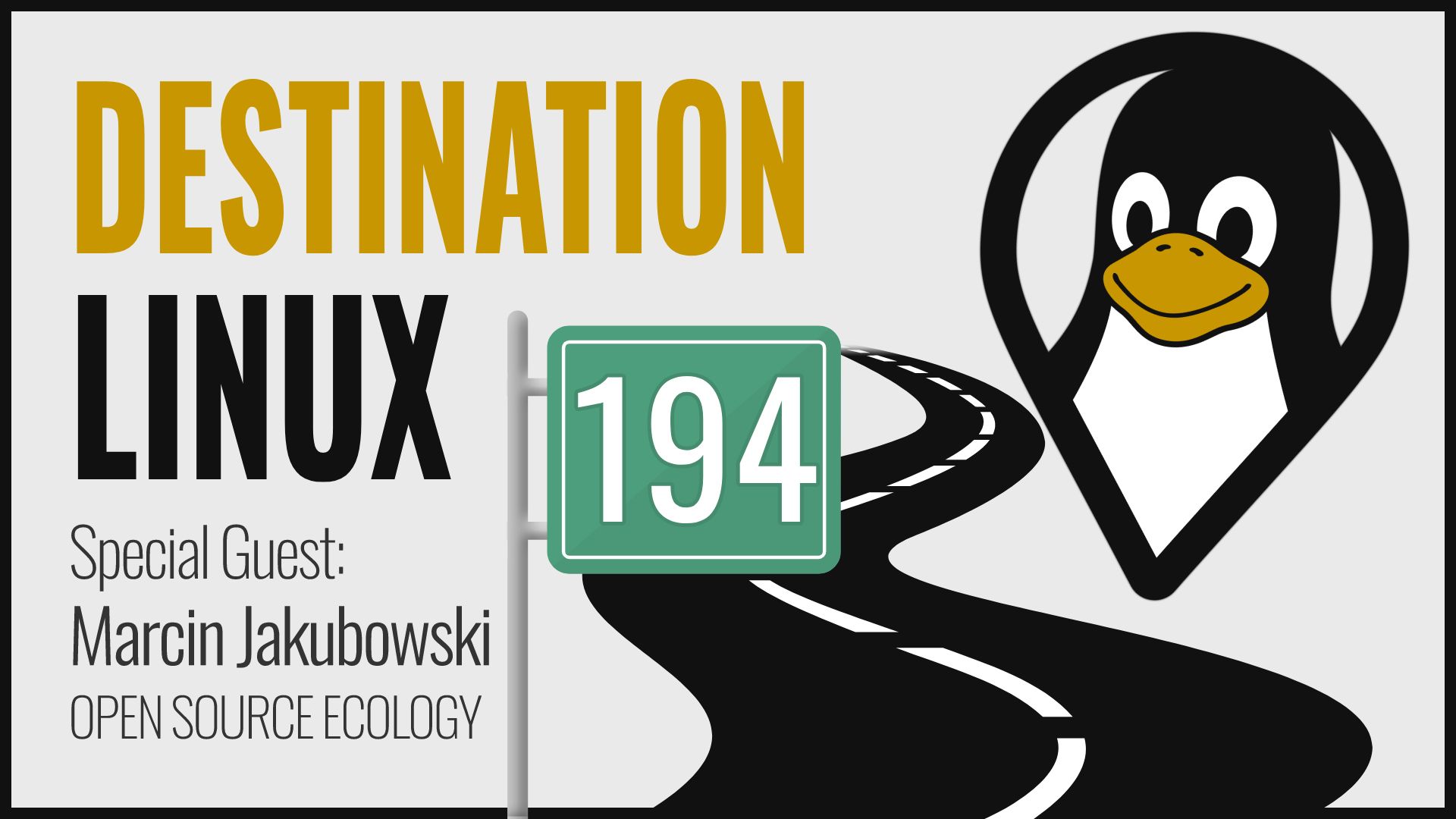 https://youtu.be/0IBKBra0ViE This week we have an incredible interview in store for you with the founder of Open Source Ecology, Marcin Jakubowski, a company that is using open source to change industrial machines, and much more, as we know it. In... 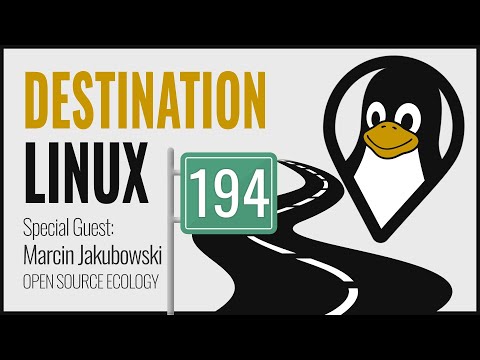 Really interesting interview even though not necessarily ‘Linux’.

I’ve listened to the show, and i must say, this is a great idea. Reminds me of the 60’s.
Although it’s possible to do what they’re doing, i think for now, this can only be done in the U.S.
For instance, where i live, Flanders Belgium, there’s no way you can “order” let’s say, a farming machine, or a house and build it yourself. There are tons of legal restrictions that will tell you that you can’t do that. And I’m afraid that counts for the whole of Europe. Europe protects it’s manufacturers (which in turn pay politicians for their “support”) and keep initiatives like these at bay.
I fully support the idea and methods described in the idea of ose, because they work.
“If you can’t fix it, you don’t own it”, could be the battle cry for this initiative.
I think that if we want to have an open source ecology in Europe, we have to start with the politicians first. And they get influenced by the people. (Although that’s not entirely true. especially where i live, but that’s something for another topic).
I’d like to see this take hold in Europe as well. It would change so many things.