https://youtu.be/aGqJEfGQznc This week the DL Triforce brings to an Interview with the developer of Super Productivity, a To-Do App for Linux. There's a lot of new updates in the Nvidia Acquisition of ARM and how RISC-V might come into play. We're... 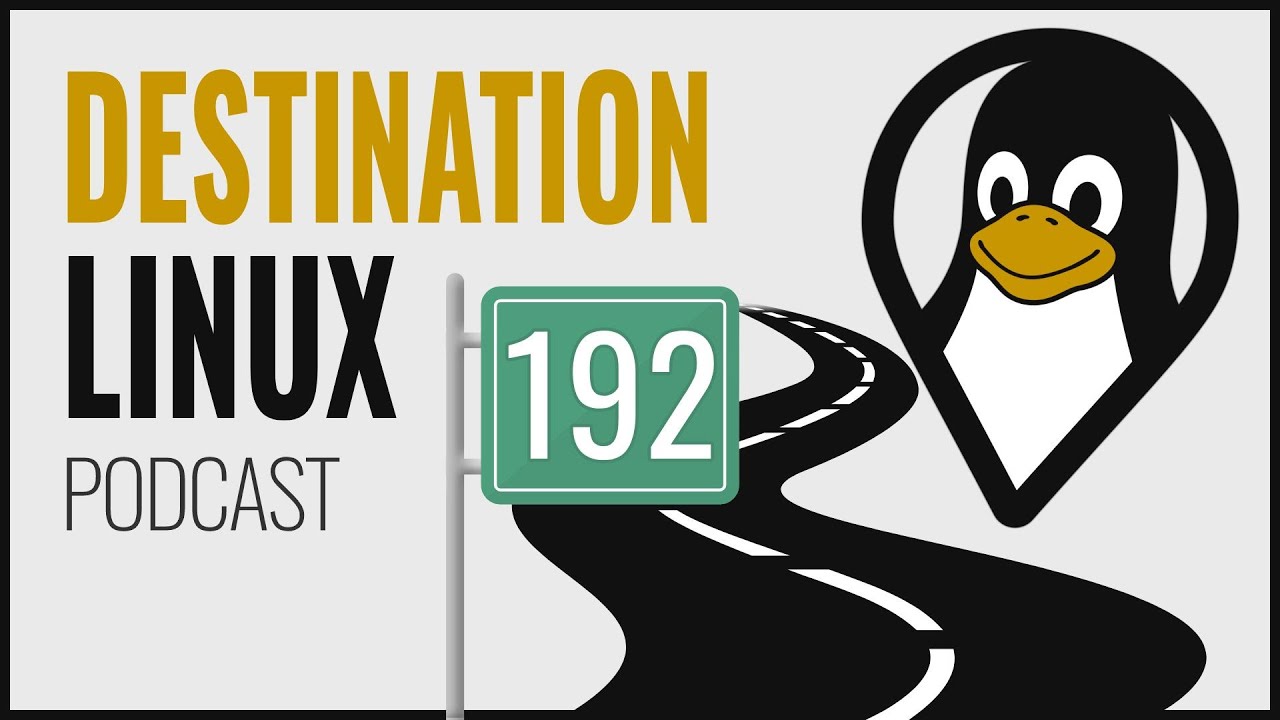 Thanks, everyone, excellent show, as usual

Well, @MichaelTunnell, it sounds like you and the rest of the team are so impressed with SuperProductivity, maybe I would be too, and then not have to develop a system myself as I was planning to do, as I’ve never quite found a task managment tool very effective (yet)! Great to see the developer being so humble and giving with all the work he’s already done. I think that’s the distinguishing feature of the open source community and why I’d rather be a part of it than work elsewhere. I’ll try SuperProductivity myself too. Maybe at some stage I can contribute. Just working on another couple of projects at the moment, myself…

NVidia/Arm is very interesting, but as you’re saying here too, RiscV is even more interesting. Let’s hope it gets a push.

I’m not much of a gamer but Xonotic looks quite interesting, actually. I might try it!

I’m not much of a gamer but Xonotic looks quite interesting, actually. I might try it!

I am also not a gamer at all but the guys really convinced me to give Xonotic a try. I remember when I was playing some shooters with my friends back in school a looong time ago. I think it was on Windows and PlayStation.

The first first-person-shooter I ever saw was Doom, which became all the rage in the room of small PCs when I was in college, where most machines were Sun Workstations running Unix and the X Window system. Gotta say, the gore and blood was off-putting but the 3D graphics did fascinate me, also as I was a Computing undergraduate at the time!

Yes, they were called Doom and Unreal Time Tournament I think.

Edit: I think unreal not real but I cannot remember.