I’m a seasoned admin and developer, and decided I need a way to give back to the community I love so much. I use nextcloud for 99% of my data sync, on a private instance, and decided why not make a public one since I know I can manage it well?

Note This is invite only right now, but want to be transparent about everything.

If you have any questions or suggestions, let me know. I’d like this to be a community effort in general, although I’ll be paying the costs.

Checklist before going public - Help me add to this

Load balanced and replicated Postgres database
Setup automation for allowing people to join
Configure Patreon or another provider to help pay for it - Not required for free usage
Security audit in some form (metasploit?)
Terms of Service - Need help. I’m not a lawyer
Privacy Policy - Need help, I’m not a lawyer

I like this. Really cool way for people to experience the amazingness that is NextCloud

That was my thought, but I would like some help filling out the checklist and features that would be a good balance.

btw, if you want to mention anywhere that I’m asking for help with a community nextcloud service, that would be great. Really want this to be a thing, and I don’t want to be the only one excited for it.

That is super generous of you! I really would be afraid though of potential legal issues. . . good thing we got a good community here! Maybe keep it invite only and use some method to see if the user is in good standing?

I want to have a good TOS document, that removes liability from me, and allows me control to delete accounts who don’t solve an issue that is reported to them.

First of all, I salute your efforts, @stobbsm.

I hope it works out as you envision.

Isn’t it kind of ironic that the technical part is not really the hard part, but rather it’s the messy human nature (as in, potential abuse by users, and taking pains to mitigate liability issues) which is the hard part.

It’s for this reason I run my own little Nextcloud server (on a $5US/month VPS), where I’m the only user. And Nextcloud has been so low-maintenance, that it’s actually worth doing this, IMHO! It upgrades itself with security updates, and I control when the upgrades between major versions occur, using the “channels” feature of snapd (as in, manually “switching” between channels).

There a a lot of people who need a sync service, but can’t afford the vps. Or don’t have the time and knowledge to do it so it works properly.

Really, I just want to give back, and being a passionate sysadmin, this is something I can do.

Saw a need, and I want to fill that need.

You’d want to ask around for the most desired use cases but one might be an instructional guide on how to locally encrypt a folder/database and upload it to your service (possibly in an automated way via command line). Then how to pull it back down and restore.

This would reduce your liability, provide free instructions to the community should they wish to roll their own server and give them a very easy way to use yours.

You may even have people with NextCloud servers wanting to use your server to backup their NextCloud configs/data as a centralized quickie solution.

Good idea! I do have end to end encryption turned on, as well as encryption at rest on the wasabi side.

What I need the most help with is the ToS though, of course. Don’t want to open up anything to the public until I have my liability taken care of. I’m in Canada, so it’s a little less restrictive, but better safe then sorry!

So literally a few days ago quidsup did a YouTube on Argos Translate I just got to. The sole developer tried a NextCloud venture similar to yours with a specialized privacy policy. I’d link the page but it’s since been editted out though you can still see it on quidsup’s video. May be worth asking him for a copy of the ToS, Privacy Policy, ect he came up with? 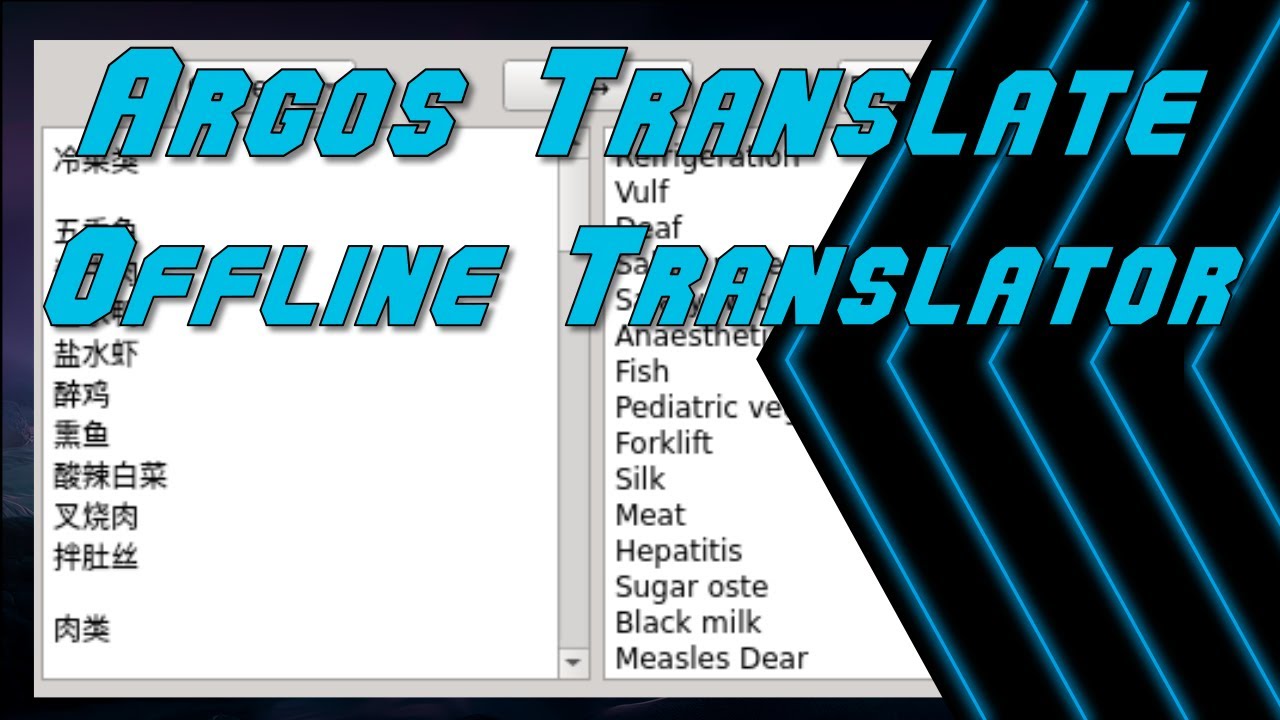 Thanks for that! I will!