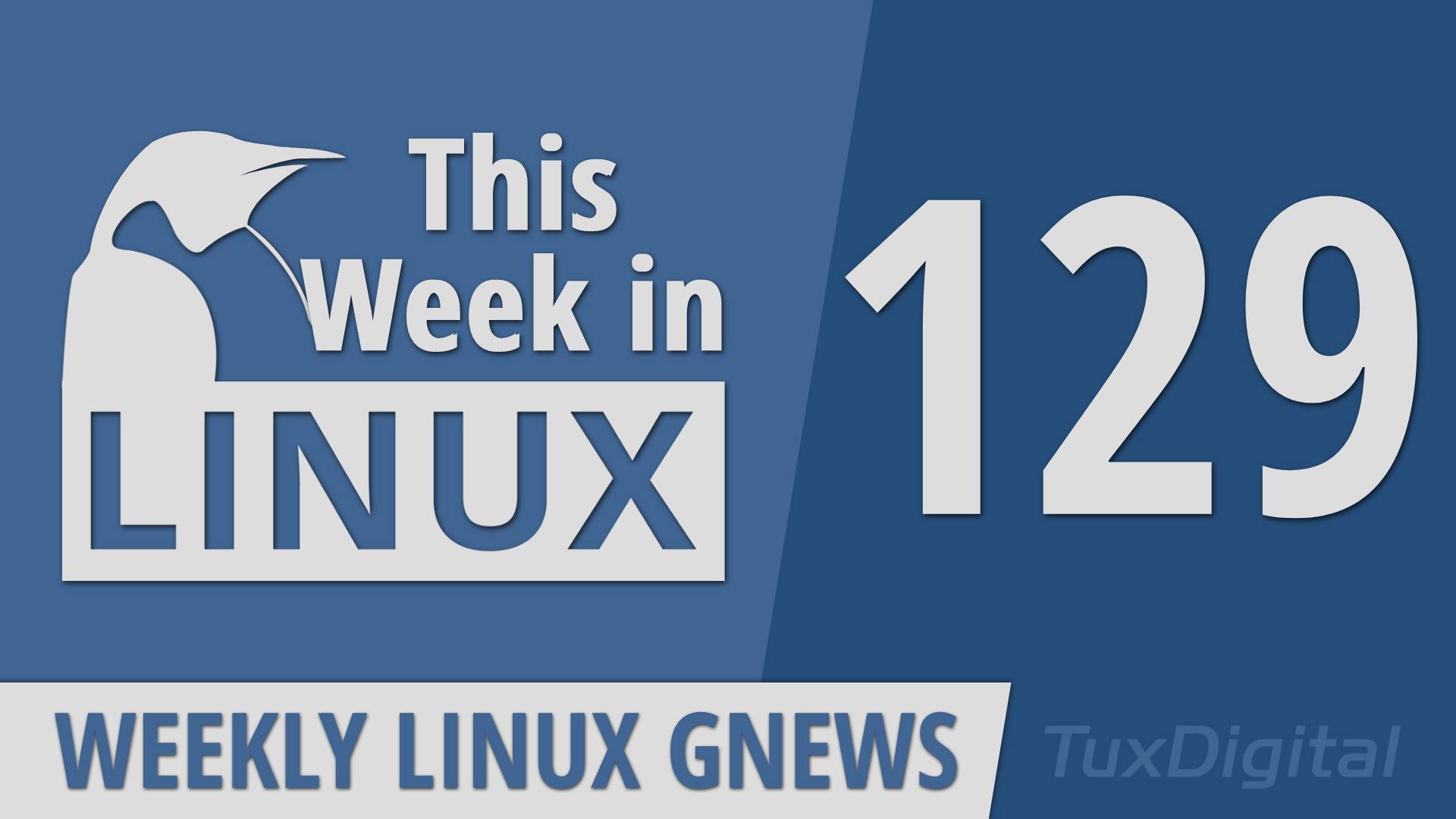 https://www.youtube.com/watch?v=kCpJdKDvM-g On this episode of This Week in Linux, we've got some interesting and somewhat Rocky news for CentOS to talk about. There's a new Flatpak App Store released this week called Souk. Linux Gaming news with... 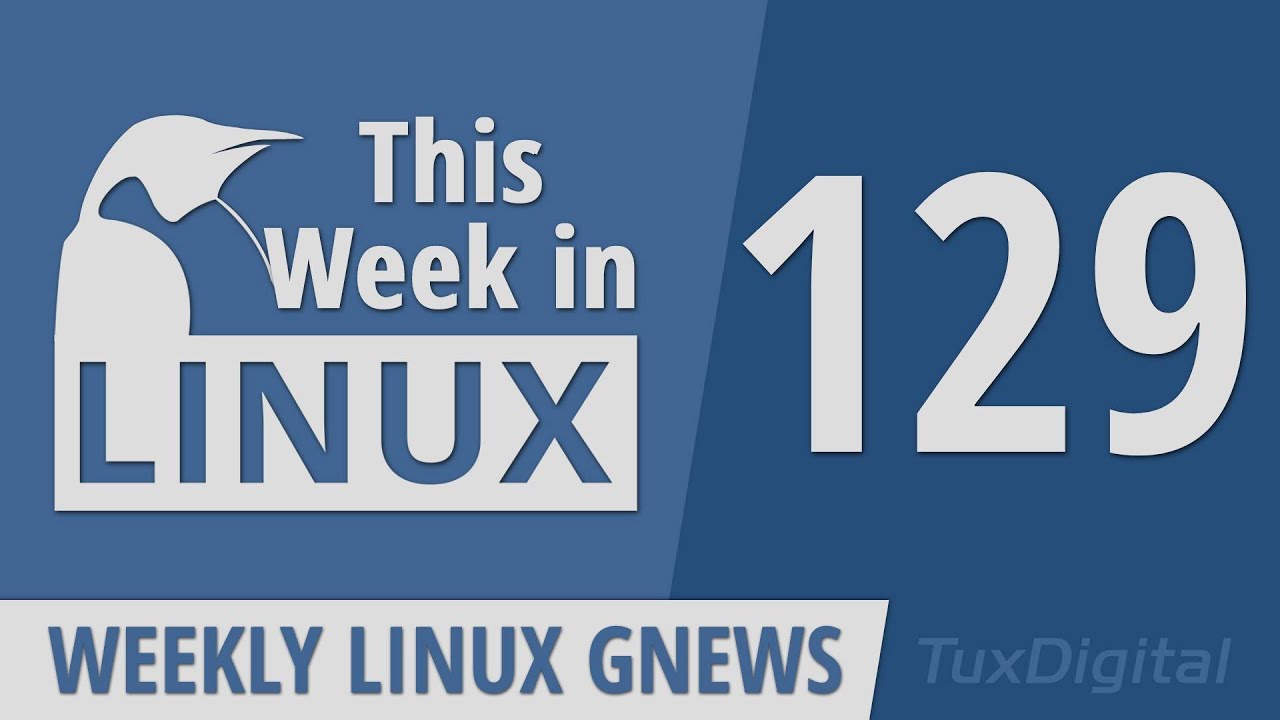 Thanks @MichaelTunnell! Excellent show, as usual

Many thanks for going deeper on the CentOS/CentOS Stream matter, and yes, I’d love a video if you have time. I guess my main concern was to be able to access RHEL if I ever train for their certification, and CentOS was a good way to experiment as much as wanted without having to pay the Enterprise licence fee. However if there is a developer version for free, that would be even better, I agree. I can understand CentOS Stream’s approach for innovation, my fear though is it might weigh quite heavily in terms of risk / reliability. Then again, I’m very conservative and risk-averse for daily drivers. Debian suits me just fine and to be honest I would more than likely consider that if I needed a small number of servers, rather than RHEL. If running a business dependent on enterprise level software, I do think an investment in technical support from RedHat is probably a good idea and worthwhile, though startups may initially struggle. Rocky Linux might save the day yet, for such folk but I wish their choice of name was also erm… different. Rocky does not have the connotation of stability, to my mind!

I haven’t heard much of Crux Linux previously. Sounds interesting, like Slackware, which was the first distro I ever installed. Everything was tar-files. Sounds a little like LFS too

Risc-V does interest me, so I’m looking forward to increasing support for that in QEMU. Also I am glad Qt innovates, even if not sustaining backward compatibility at times, as we do have a dire need for a portable GUI toolkit, in my opinion. I am starting to enjoy JavaFX more as it finally now appears to port to mobile platforms too. Once I have a grounding on it for desktop, I’ll try it for Android, whose native tools failed me repeatedly when I looked at them a year or two ago now.

Only discovered this last night, great podcast and I am sure I will work my way through the backlog, as an aside I was recently after a new password manager since TrueKey kept failing me, since trying BitWarden I made sure to use your link to buy the premium service, suits me perfect.

Keep up the good work.

As to the contents of the Podcast, I don’t see CentOS stream being a big issue for home users or Prosumers, but more businesses that rely on long term support, even though 5 years as standard is more than enough, I suspect the reduction of 8 to 1 for CentOS8 will burn too many bridges.