Audacity being called Spyware after being purchased by another company 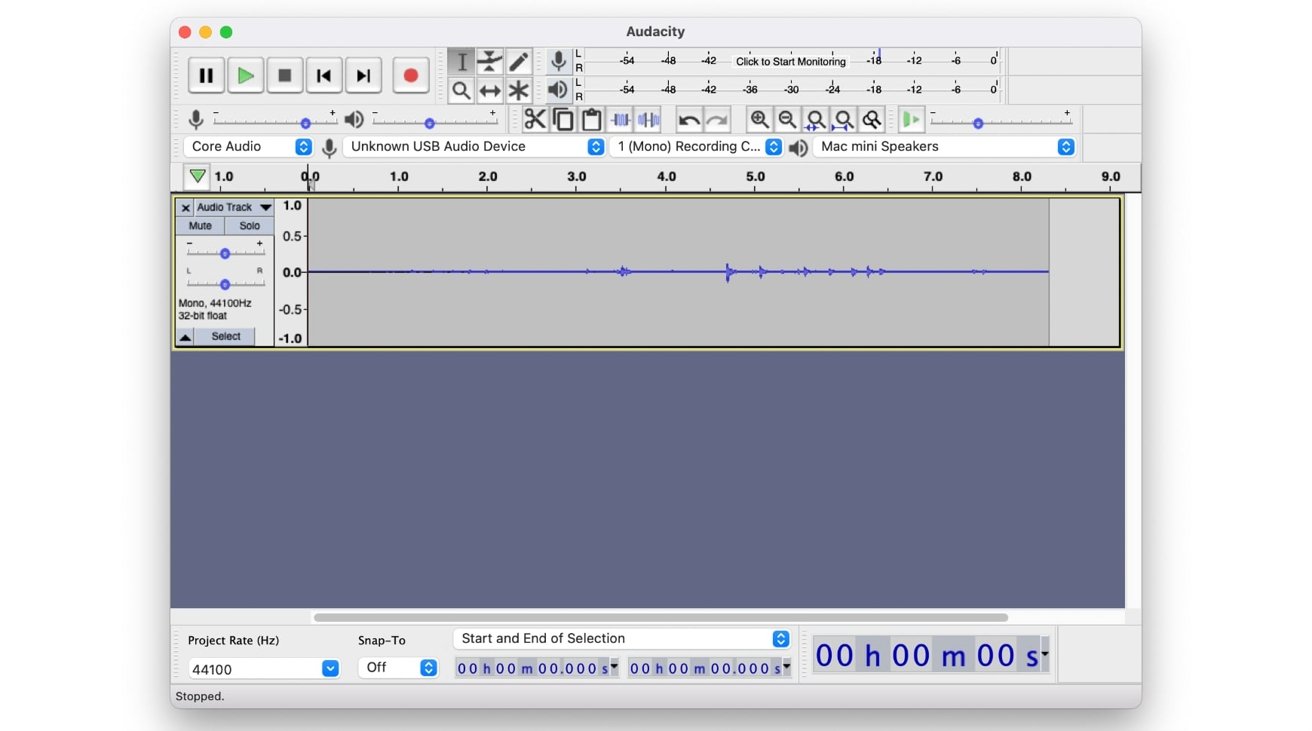 Audacity, the well-known open-source audio-editing software, has been called spyware in a report, with privacy policy changes revealing the tool is collecting data on its users and sharing it with other firms, as well as sending the data to Russia.

The article mentions that there is talk of forking it to a new project. That would be good.

I do not care how it is called, a program that is used offline sends data from me to some obscure entities, no way! I really do not understand how we get there with Audacity. Audacity was one of the great open source programs even if the UI looks old and clunky. It is a powerful tool. Really sad.

They want to restrict the software to 13+. What “mature content” will be bundled with Audacity now?

@YamiYukiSenpai It’s not about the content being too mature for 13 and under. It’s about the laws concerning collecting data from children. This company does not want to comply with those rules so they add that statement to legal protection.

If they’re supposed to gather just the bare minimum to help improve Audacity, what sort of thing they could be legally in trouble for collecting data from pre-teens?

As best I recall, the article states that Audacity has been purchased by a new and the new company intends on collecting PII from it’s users.

Audacity Desktop App Privacy Notice Last updated: 2 July 2021 About this NoticeThis Privacy Notice ("Notice") explains how we (as defined below) collect and use any information that, alone or in combination with other information, relates to...

Brodie Robertson did a pretty good deep dive of the privacy notice: 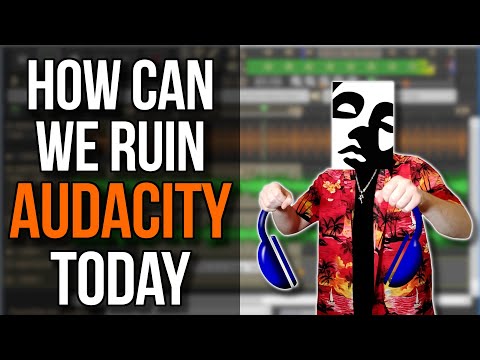 The Audacity fork now has a name Tenacity. They don’t have it packaged yet, and are still trying to replace the name in the software. If you would like to use it (I already have it installed) you can find it on their GitHub. 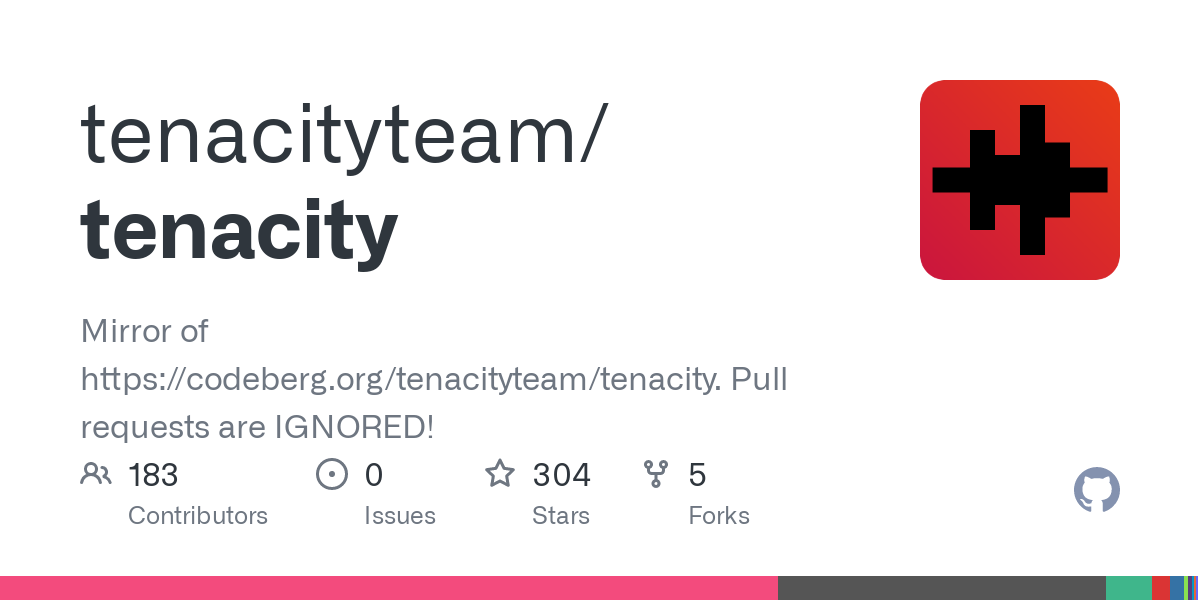 FLOSS Audacity Fork · No telemetry, crash reports and other shenanigans like that! - tenacityteam/tenacity

Thanks for posting this.

I figured it would get forked, but wow, that was fast !!!

A bit late to the party, but it seems this group has only recently been launched. Besides that, it has other music “tools” as well in their portfolio.
Quote:
"Muse Group was formed just a few days prior to the Audacity announcement, on 26 April, to “support a portfolio of well-known and emerging music technology brands”, the new company said in a statement.

Besides MuseScore, its portfolio includes the guitar community and tablature site, Ultimate Guitar, and guitar effects app Tonebridge. Ultimate Guitar’s founder Eugene Naidenov and current CEO Michael Trutnev are Muse Group’s chairman and CEO, respectively."
End quote.
Source: Audacity has been acquired by Muse Group, which also owns MuseScore and Ultimate Guitar | MusicTech
It’s great to see the community act so quickly in creating a fork. If only the users could fork their brain too, that would be splendid. I know a few people who really don’t care about this, as long as it works.

You’re welcome. The video that @Ulfnic shared has a couple other forks listed as well. The one in that video with no name is the one I shared yesterday. Hope at least one of them can get enough support to keep going.

Ya, the take on this seems to really go one way or the other. You are really untrusting of what MuseScore is doing or you don’t care. I’m definitely in the untrusting camp and thrilled to see forks.

Yeah, me too. I don’t like it either. A shame really. Audactiy is/was a great product and has been for years. If it wasn’t for this, i’d be using it still.

I edited most of DLN Xtend 65 in Tenacity. I got all the way to the end and then there was one MAJOR step in my workflow missing. I ended up jumping over to my OpenSuse install and got the show finished. This is what the show looks like without the Limiter (last processing step for me). All that red is clipping. That’s why your microphone is always so loud…just kidding.

Tenacity is now in eh AUR.