Welp, It’s worked well for me for 10 years now! Not saying it will work well for everyone but I do enjoy it here in the land of the Geeko.

Yes, Distrotube brought up some very disturbing issues with FF.

Xorg!!! What to do now? Is this a process that can be killed? I await the Linux Fu masters.

One person from askubuntu.com says to do this:
sudo apt-get remove xserver-xorg-input-synaptics

What does everyone think?

Wouldn’t do that right now.
Let’s explore other ways first.
Question: what driver are you using for your graphics card(s)?

It is the default and only display server in Linux Mint, you should not kill it.

Usually Xorg is high when something graphics intensive runs at the same time and also taxes the CPU.

Try to post it here or make at least a screenshot of the system monitor showing the processes. Otherwise we can only speculate.

What @CubicleNate said is true about Firefox.
Firefox does not use hardware acceleration by default and sometimes a site or a tab will consume CPU unless you kill or close that tab. It still happens but in my opinion it is not a bug. It is just the way how Firefox works and when that happens Xorg will also spike.
Again heavy JavaScript or an HTML5 video and if you do not use an ad-blocker, who knows what ad is running in the background enabling video and audio. Though you can block all this stuff in Firefox and you should.

“Cancelling” Firefox because of Mozilla’s political agenda is doing just the same they are doing.

@vinylninja, on the cancelling, not really a good comparison. I am not using them based on their agenda against freedom. With that, I am exercising my choice to not use the with freedom. I am not a cooperation trying to cancel Mozilla through my influence. Besides, I said that I, individually, am not using them because I have issues with them. I referenced Distrotube’s video to highlight why. I don’t care, like Mozilla cares, about what other people do and/or say. I hope you understand. Not meant to be mean, just explaining why I said what I said.

I will research the processes, but this is happening while FF or any other browser is closed. It is happening on idle. Thanks for all your help.

Might be worth checking your syslog to see if you have a repeating error munching away at your processor, this’ll show you the last 100 lines:

Ok, thank you for that.
That looks ok from where i’m sitting.
Can you post the output of @Ulfnic’s question?

Do not worry. You were not mean at all. I am sorry I should have added a smiley there. It is your right to do as you wish and I am opposed to the practices by Mozilla.

@vinylninja, it’s all good. I truly understand that people may have differing points of view on certain things, but I can take a joke with the best of them.

I caught it! I installed the Deepin Desktop as an alternative to Cinnamon. I was the deepin-anything tool. Now I’m trying to purge the UbuntuDDE deepin off my system.

Why do you guys think that the deepin-anything tool was doing that? Additionally, do you think it was the Deepin Boogieman?

I should do a deep dive of Deepin one day. It’s hard to balance a healthy mix of criticism and praise but Deepin is a good example of criticism being completely removed from large quantities of Linux media.

I’d recommend doing your own research on Deepin, I definitely would not recommend it.

I must say that i’ve never heard of Deepin before. Never had a use for it.
I’d have to look deeper into it, to know more about it.

I never touched Deepin and honestly I won’t. Not because of the controversy, I just have no interest at all in this distribution and never had.

I knew that Deepin had a reputation of being shady (whether it’s true or not, I don’t know), but I downloaded the Deepin DDE from the repository of Ubuntu DDE. I would have thought a respin version like Ubuntu DDE would have audited the code for anomalies. Who knows.

UbuntuDDE is it’s own topic.

Remixes/respins aren’t sanctioned by the distro they’re a derivative of. UbuntuDDE is derived from Ubuntu and uses Ubuntu repos which contain vetted software but UbuntuDDE itself is not vetted nor is anything it adds that isn’t from Ubuntu repos.

I don’t know Canonical’s stance on remix names like UbuntuDDE as they’re easily mistaken for their brand but UbuntuDDE has nothing to do with Canonical or Ubuntu. As far as I know it was created and is being maintained by a single developer. 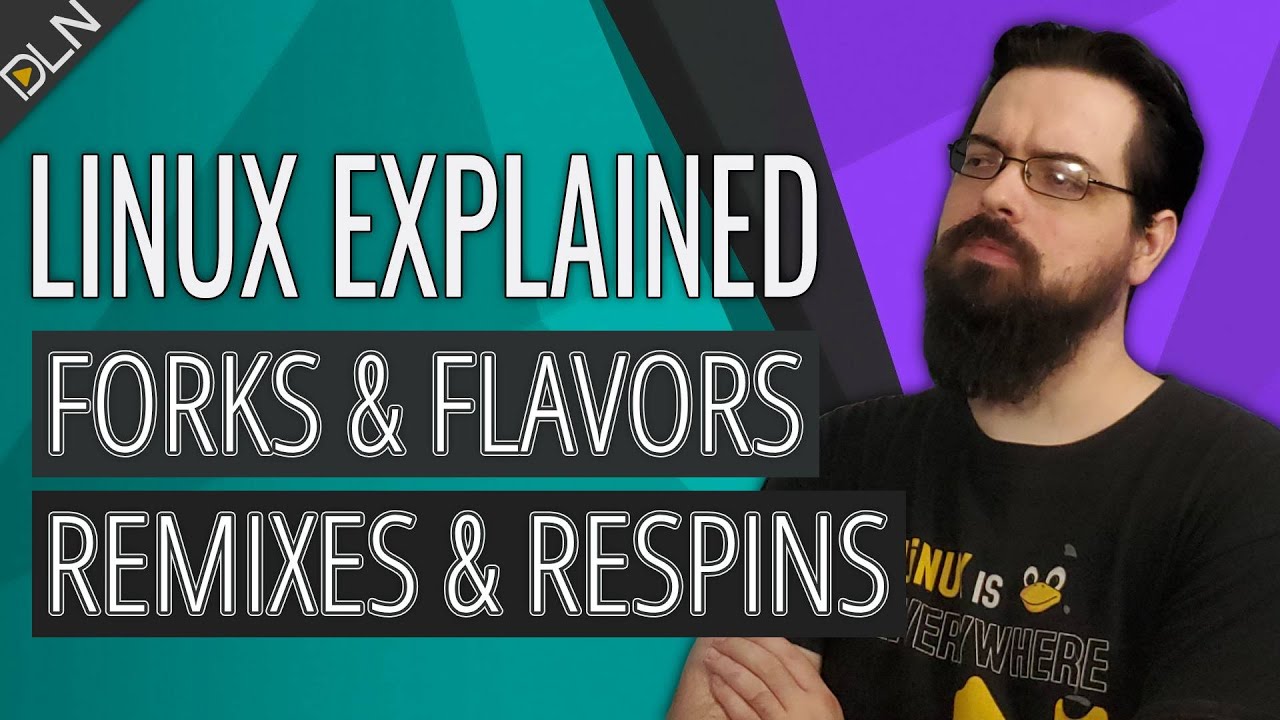 @Ulfnic, well I wiped my / and reloaded everything. Actually this was the first time I did it with my /home being on a separate disk drive. It was so great! Took me about 15 to 20 minutes to be back up an running. Thanks to all of you for all your help!