Has anyone used ansible to set up their desktop systems? I’ve got my shiny new desktop, as well as a couple of laptops, and some old [like 2009 old] computers I’m thinking of re-purposing as some home lab servers, and was looking at using ansible to manage everything, and wanted to get some ideas if anyone else was using it!

I would suggest the use of ssh keys over user/password, but if you have experience with Ansible you probably already know that.

What are your use cases, just to manage the installation of applications or are you looking to manage configuration like NTP or SNMP, etc as well?

I use Ansible to manage a couple of VMs in my Linux home lab, but I really have not done a lot with it. I’d interested to hear your use cases and how you use Ansible.

I am still working on that project, but it is really a great way to go. Use Ansible to provision your user account, run patches, install all your usual applications, import your dotFiles. Makes it MUCH quicker to get going.

Well - I finally got started with this… using Dustin Krysak’s example for his machines, and ansible-pull.

While I’m not finished with it yet - it seems to be a great starting point!

Didn’t realize I had this as a private repository - should be public now so anyone can review it, and I’m always welcome to suggestions!

Hey there! Yes I’ve been using it for quite some time now. in fact any configuration or software installations happen through a git repository. the ansible run also installs a Cron job that will pull down subsequent configuration changes via the ansible-pull command. It works very very well. my original incarnation was written just as a bunch of tasks. I’m currently rewriting to use roles. Not because they’re needed, but more as practice. for a single one-off system like this, the task-based approach in some ways makes more sense. 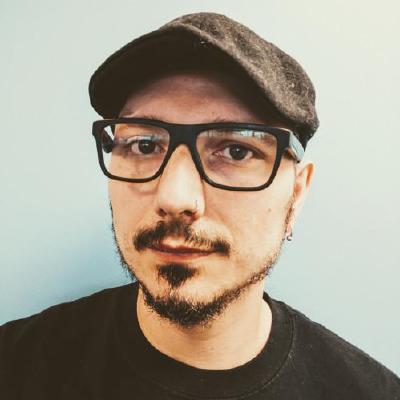 Ansible Repo that utilizes an ansible-pull command to configure my workstations. - bashfulrobot/bashfulrobot-ansible