Alternative to X11 AND Wayland

I found this interesting display server called Arcan while browsing the FreeBSD packages one day. I’ve been following the project along for about a year but have yet to give it a try.

Anyways, I think it’s really interesting. The developer has created 5 different DE for it so far. One Amiga like DE, a tiling WM, a VR-ish DE, another Plan9 inspired DE and, my favourite, a “zooming-tiling” WM with a spreadsheet inspired workflow.

You have to check out the video to understand.

This page consolidates links to the latest demo videos that cover some projects that are built using arcan. Pipeworld (2020+): “Pipeworld” is in the deep end of the experimental pool, a…

Are there any other display servers out there that don’t get any attention?

the zooming tiling window manager was insane! I honestly didnt know there was much else besides X11, wayland. and maybe xvega? Its cool to see that there are other projects out there trying something fun and unique. Every one of those DEs have pretty wild design concepts, well beyond the things they are imitating. I gotta say i like their taste too. futurama and the bbs documentary? im in 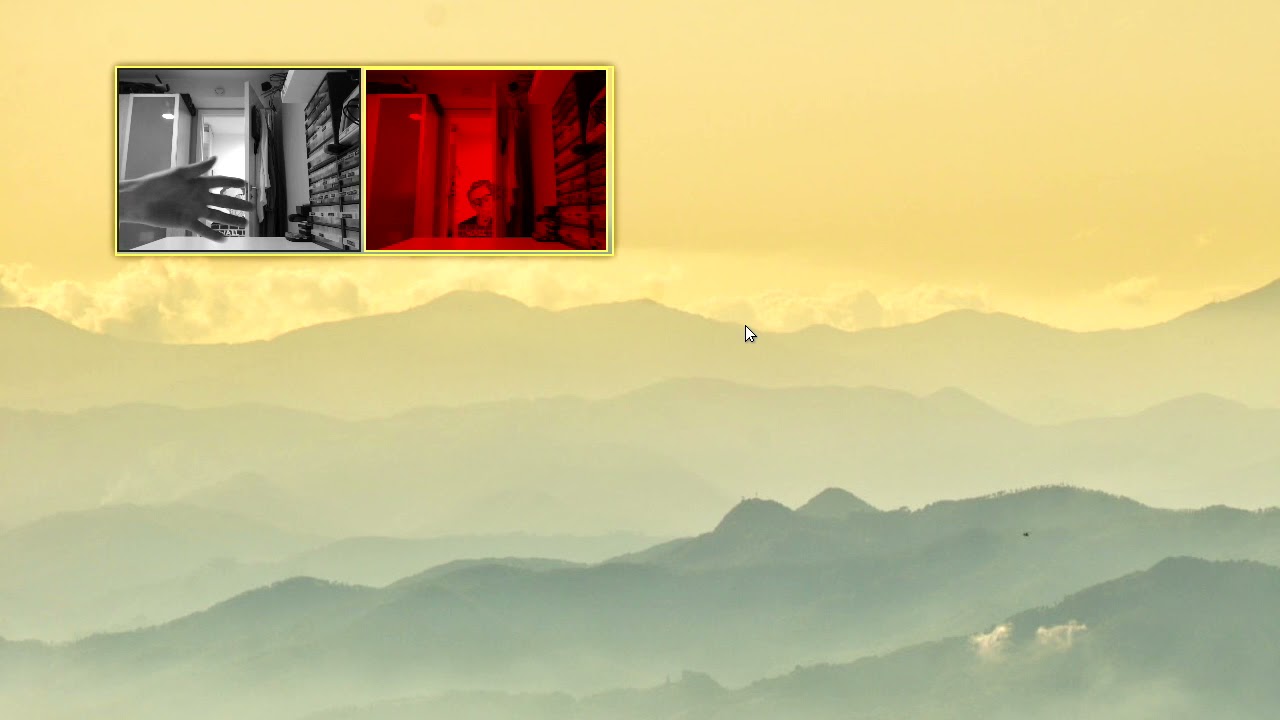 I find it so fascinating. In some ways it’s almost like having all your virtual desktops on screen all the time and you just zoom in and out to get a closer look. Or sending output from some cell expression right into vim in another cell.

The developer claims that security is a big part of the design of Arcan, though I don’t really understand display servers enough to understand what that could be implying, and X11 and Wayland support is built in.

Here’s another video I found featuring the Durden DE. The guy just drags windows to the edge of the screen, as though you were putting it on a second monitor, but they instantaneously appear on a completely different device over the network, even a phone (pinephone?). I would still prefer to use ssh -X so I didn’t have to be in arms length of the other machine but still… pretty neat-o! 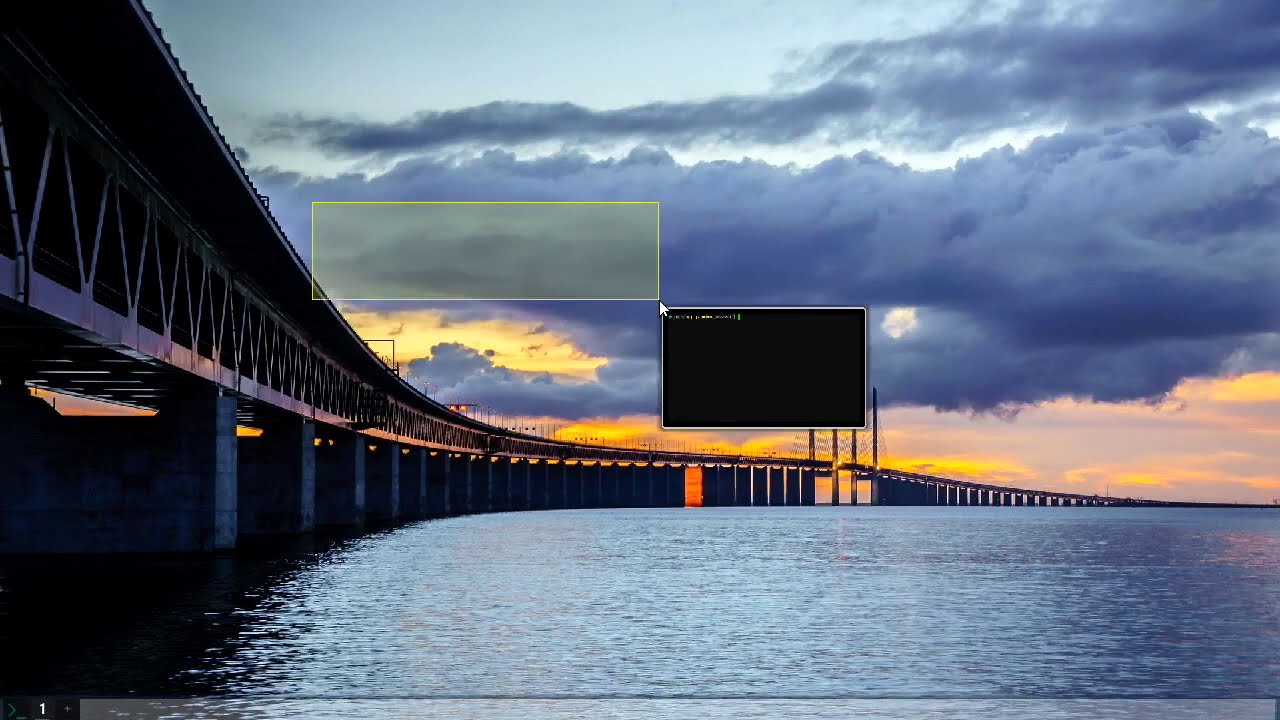