This week’s episode of Destination Linux, we’re going to be discussing “So You Want To Be A Developer” it’s like who wants to be a millionaire but ... 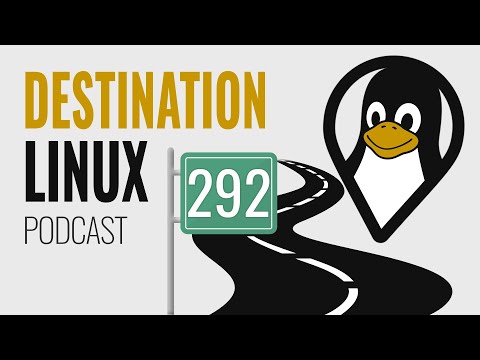 Thanks for the review of the professional developer survey especially the discussion about college degrees. I have a high school senior who has been programming on Linux since the 8th grade, and he has some choices to make.

I listened with great interest to the segment on problems with Matrix rooms. Please keep us posted early and often on what alternatives you decide to pursue. This is a great interest of mine and i definitely would like to hear your thoughts on alternatives.

@dasgeek , the fine folks at changelog.com have already answered your question of why they still love vim 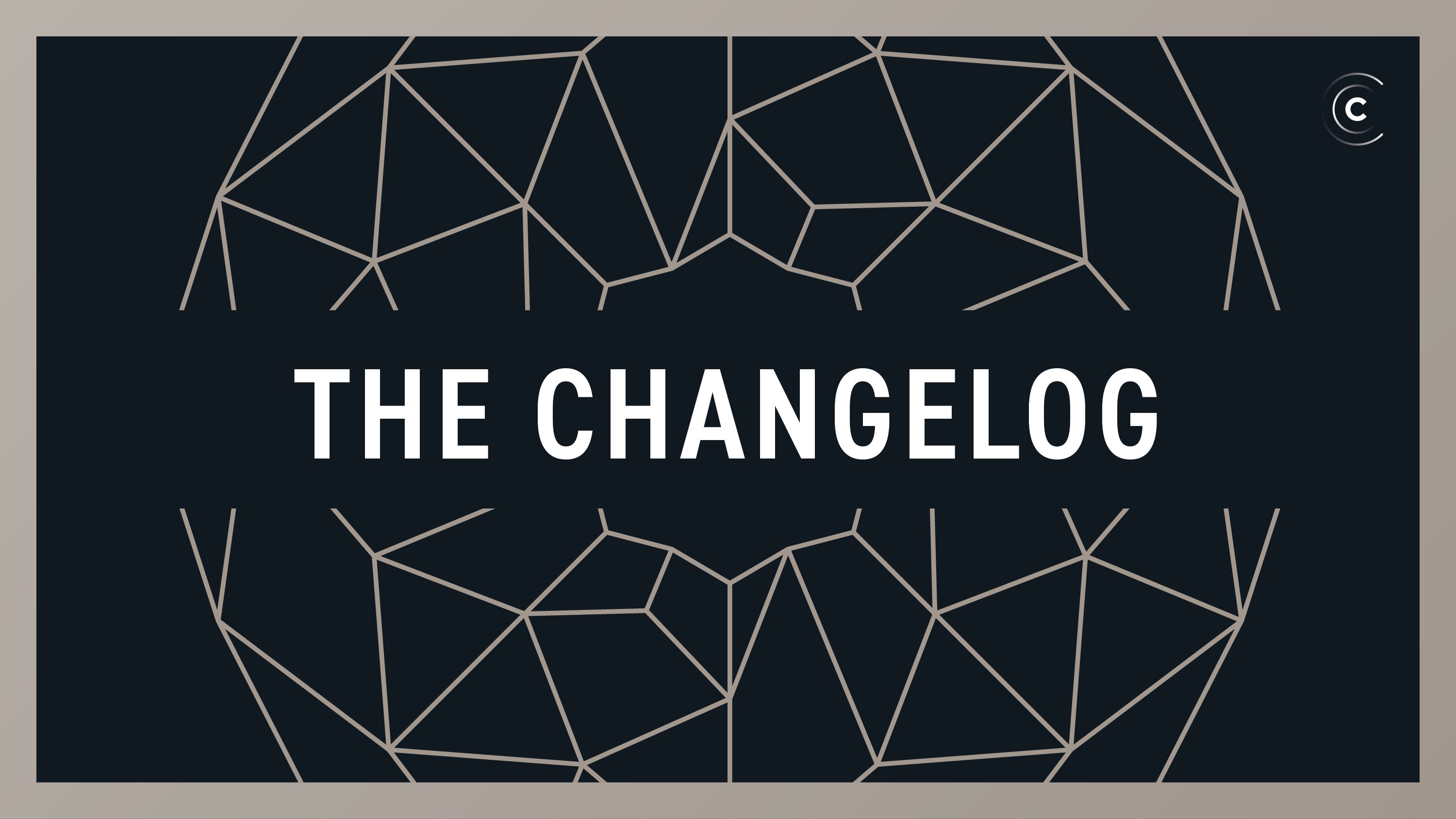 On this special edition of The Changelog, we tell Vim’s story from the mouths of its users. Julia Evans, Drew Neil, Suz Hinton, and Gary Bernhardt join Jerod Santo for a deep and wide-ranging discussion about “the best text editor that anyone ever...

Also, just a side note since I’m already here.

Especially since you pay EMS money I can completely understand why you’d be so upset.

It’s hard to believe though that, since you are paying them money, they wouldn’t consider taking your feedback on them upgrading the room versions for you?

Is that not something they’re not open to doing? While I can completely understand the frustration you have about this stuff, being a sysadmin I dealing with nonsense like this all the time (people not doing things they probably should), if we (tech people in general) can’t get matrix/Element to work I don’t ever see it panning out for “general” users.

So, I’d pleed you to consider engaging their support (if you haven’t already) and telling them you’re going to leave because of them not handling this for you. If that doesn’t work, or they don’t even try to work with you, and the company that is supposed to “run matrix the best” (because they make it), then I don’t see anyway for everyone else to be able to support them.

(I make the last statement not for a “hot take” on the situation, but from a general perspective of “if your not willing to hear out, and try to work with (even if it requires them having to be an admin or something in the community, if it requires admin privs to upgrade the room), your paying customers, you’re already starting out on the wrong foot”.)

Thanks @elrey741 for pointing @dasgeek to that Changelog episode, that was one of my favorites. I’m not a developer, but I find myself in vim daily, because it is my creative writing app of choice, configuration editor, and my personal wiki (markdown) editor. I leave spellchecking off until after I finish my piece. In this way vim acts like so many of those distraction free markdown editors that people get excited about, but I never have to take my hands off of the keyboard to use the mouse or even stretch over to reach the arrow keys on the keyboard.

I also found that you have to stick with vim for longer than a week or two before some of the vim movements become as easy and as ingrained as using the arrow keys and mouse to move in your document. I also have a private git server where I keep all of my dot files, so that I can easily sync all of my vim configuration files over to any computer I’m using so that vim works and looks exactly the same on every single one of my computers. Once you develop a .vimrc that works for your workflow it is super nice to have the experience be exactly the same on every computer that you touch.

Once you develop a .vimrc that works for your workflow…

My vimrc is ancient. I apply it to all my systems and after all new installs. But it is also not that big.

Not to beat a dead horse but the reason developers use vim is because it’s very efficient and effective. Once someone that works with programming for a while just want to write code and wants to be efficient and effective on large code base due to their deadlines. example this is from a Netflix engineer that explain it better than me 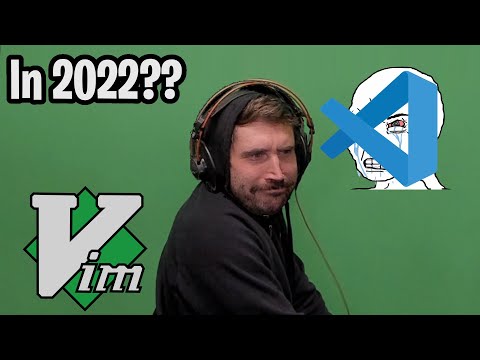 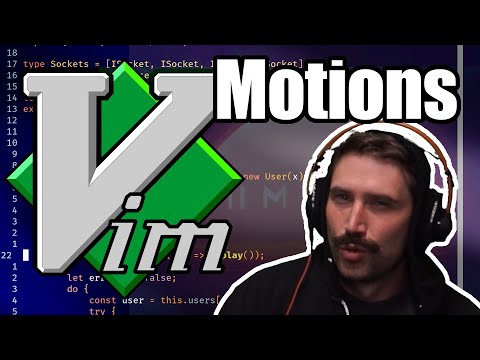 Once you get use to the keys, it make a logical sense and can be applied in many areas of computer, hint the reasons why most ide has vim plugins. In addition it has been battle tested. Also text editor vs ide is a whole debate we can discuss at another time. Neocon is getting popular and might be the reason why more people are using it due to it rich plugins