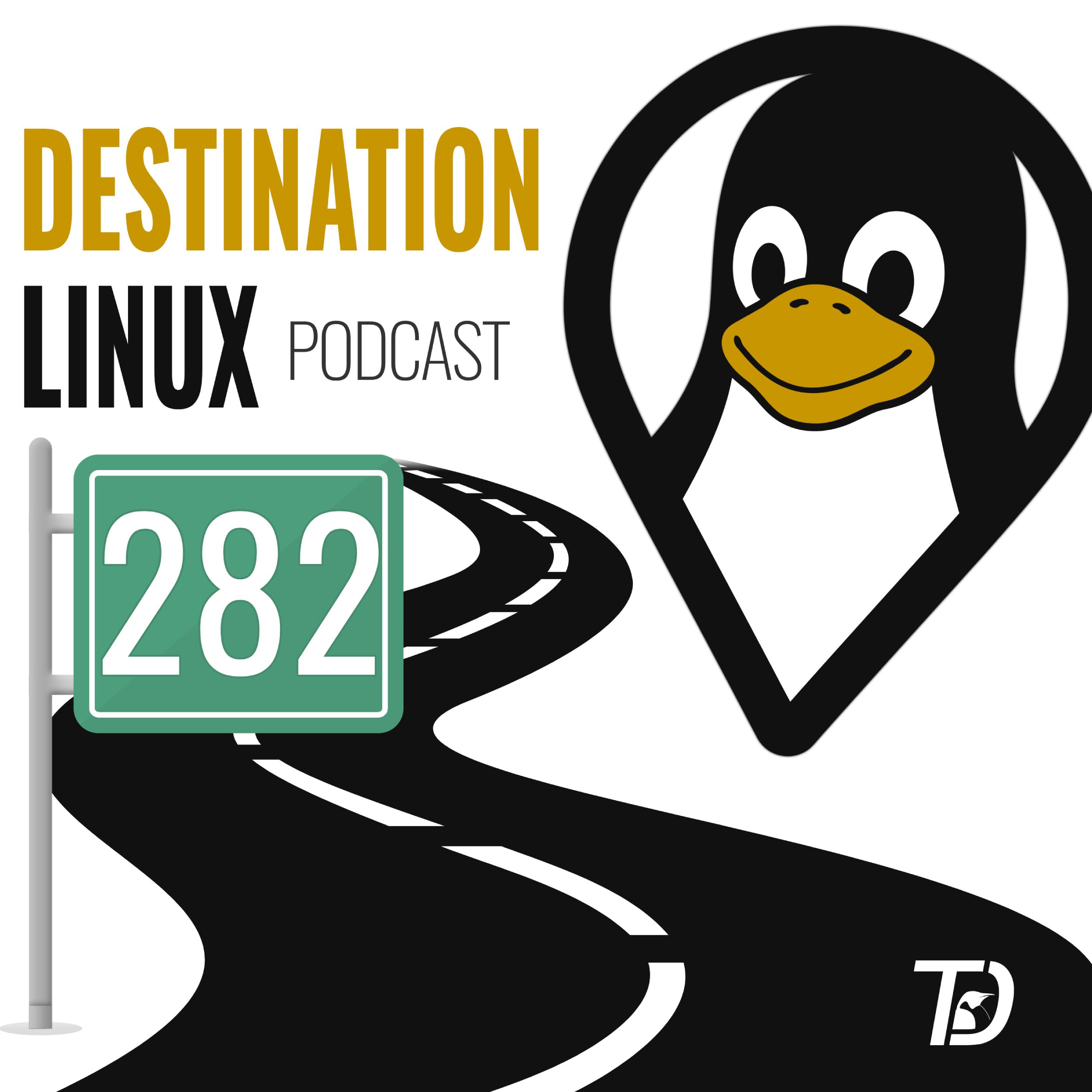 https://youtu.be/4TfxRvKVjB8 Get the full show notes by going to: https://tuxdigital.com/podcasts/destination-linux/dl-282/ 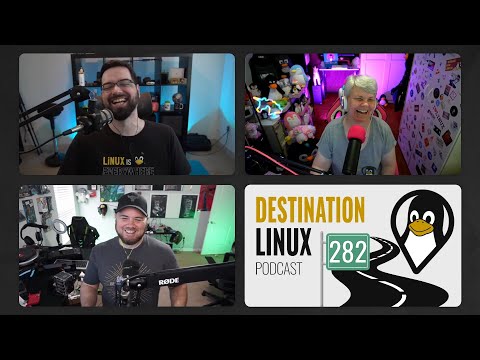 Suggestions: host all show notes and episode annoucements from the forum to embed in TuxDigital and destinationlinux.network
Strit June 13, 2022, 11:57am #2

I think that the main reason why there is not many high-end Linux phones, is because no company has yet to set out to make one. Main reason is likely that upstreaming support to the Linux kernel for new hardware, can take months, even years to get completely accepted and released into a mainline kernel. So by the time the company is done creating the drivers for the high-end hardware, it will likely have been superseeded by better android phones and now classed as mid-tier.

The reason for Purism and Pine64 to go with low-end hardware, was not that the specs where low, but because the Linux kernel already had most of the drivers, so the volunteers in the community, only had to write drivers for a few components. And even that has taken time.

So until some big company steps in and and drops a ****-load of cash on developers and hardware alike, a high-end Linux phone is likely not gonna happen any time soon.

The interfaces themselves are pretty good these days. Most issues are dealing with the modem and suspend/power management.

Ryan can use his Steam Deck as a phone, similar to a previous mobile gaming solution, and bring back sidetalkin’.

I’m ready for a Linux phone when they’re ready for me. I just need the basics to function reliably.

I disagree with @dasgeek , Android is not gross. I know he means the junk versions that ship with most phones but the privacy respecting distributions of Android like GrapheneOS, CalyxOS, LineageOS, or eOS are the best phone operating system options we have at the moment. Sure they have to be installed by the user but that was true for desktop Linux for most of it’s history as well. I think that’s an important distinction because there are still many in the open source community that think they have no option but to use an iPhone.

For most users getting unhooked from the proprietary apps and services they use will be the real challenge. Unless they can do that they won’t be ready for a Linux phone. Not that the Linux phone has to necessarily be FOSS only but I don’t see those proprietary services porting to our niche phone OS.