275: Save The Floppy in Jill's Treasure Hunt 275: Save The Floppy in Jill's Treasure Hunt - Destination Linux - TuxDigital

This week’s episode of Destination Linux, we've got a community favorite. One of our most requested segments is back with Jill's Treasure Hunt! J... 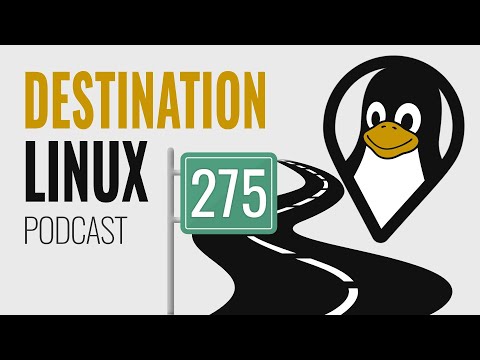 Michael, you are ruining my DLN inspired D&D campaign setting’s inside jokes with all these show and network name changes.

Thanks, everyone! @jill_linuxgirl you really took me back some decades! I started off using tape drives on my C64 but remember that floppies had “huge capacity” and then started using 3.5 inch disks on my Amiga. When I first went to college the Modula-2 compiler for DOS was only available of 5.25 inch disks and indeed our computer for uploading files onto the Unix network using kermit had 5.25 inch and 3.5 inch floppy drives. I had to use a special driver on my Amiga called MessyDOS to format using FAT, I think it was. 8.3 filenames. Remember those?!

The first PC I built, was like yours, 486-DX2-66, with 8MB and 512MB hard disk. I started with DOS 6.2 I think, and Windows 3.11 for Workgroups, also used MS Word version 2, installed off a floppy. Wasn’t long before I was on StarOffice though, and dual-booting Linux using LILO