269: Rockin' Web Browsers That You Haven't Heard Of! 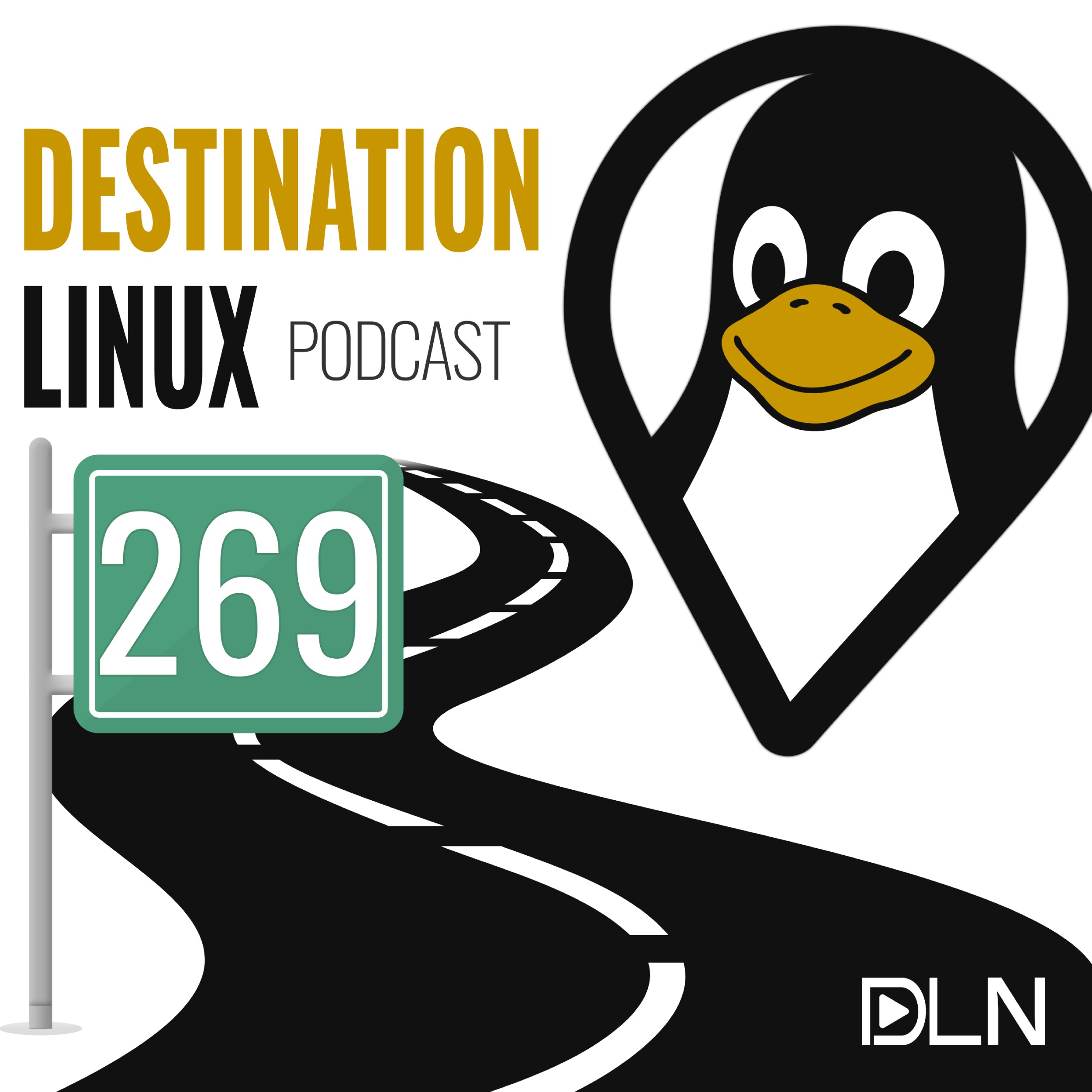 269: Rockin' Web Browsers That You Haven't Heard Of! - Destination Linux

https://youtu.be/fanw0ufVtE0 Do you watch on YouTube?Subscribe to our NEW DL Channel on YouTube! This week’s episode of Destination Linux, we're going to be discussing lesser known browsers and see which browsers are worthy of checking out. Then... 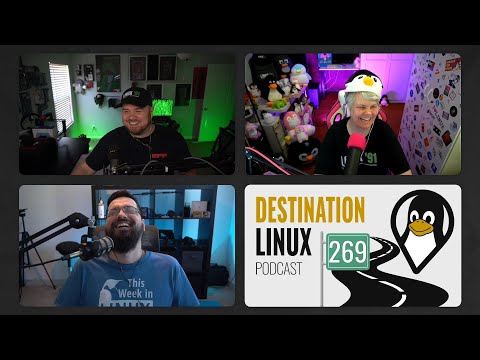 No one tried Mosaic?!?

Links and Links2 have been a faithful standby for many years for basic content grabbing. However, now after listening to this episode, I’ve got a whole bunch of browsers to test.

Was happy that Epiphany was highlighted, as that is a really nice one. As well as Wikie. (Not sure if it counts, but technically, it is viewing pages from a website.)

Good solid episode and I appreciate all of the hours that must have went in to checking out so many browsers in such a short span of time.

I’ve used Midori in the past. I just checked out their website and it looks like they are owned by a group/company called Astian now? What? When? The same company provides a cloud service that looks like it could replace Googles offering. Very interesting.

Not only that, it seems Midori now also runs on mobile.

Yes in another thread I mentioned some browsers I discovered through F-Droid. There’s quite a few. I think Midori runs on WebKit engine. Maybe that’s changed recently though.

Thanks, everyone! Very fun and informative

I’ve recently signed-up for bug triaging with KDE, inspired by a DL episode from a while back, so KHTML is something I’ve been reading about in a KDE ebook with memories and experience from some of the project’s pioneers, which is really enhancing my motivation too! I think both the Plasma and Gnome project’s browsers would be excellent to push forward as independents. Although for my everyday I still rely on Firefox, I did try LibreFox for a good couple of months or so. Found it virtually identical to Firefox. The only thing that didn’t work was an emojis addon - lol - not really a huge issue for me!

If browser add-ons become standardised (again?) that could prove very useful, I think.

@jill_linuxgirl I remember Netscape with fondness too, back from the 90s when I was using it on Solaris, though the Windows version used to crash a lot! I also used IceWeasel as my main browser under Debian for a number of years.

Also I’ve relied on VLC for… who knows… maybe twenty years now, unless I’m getting some false memories…? Occasionally when it fails me on a DVD I tend to use KODI as my fallback. I with blu-rays could play under Linux, but I guess that’s not going to happen unless we get more studio support. I wonder, given that the film industry uses Linux so much, why they don’t support playback of their media?

I tried Midori briefly too, some years ago, but sadly did not find it very stable.

Not sure why the GNU IceCat project does not release new versions. They do keep it updated in git tracking the ESR edition of Firefox:
https://git.savannah.gnu.org/cgit/gnuzilla.git/

Version 91 is available in ArchLinux’s AUR since October 2021:
https://aur.archlinux.org/cgit/aur.git/log/?h=icecat
Fedora has version 91 since Fedora 35:
https://src.fedoraproject.org/rpms/icecat

So you could have LXQt as your window manager and run Konquerer on it. That would merge a minimalist desktop with the swiss army knife of file browsers / web browsers.

Konquerer was cool. Interesting that my interest in KDE as a desktop did not go anywhere after they dropped Konquerer as a default.

Great to get confirmation that @jill_linuxgirl uses WindowMaker…

Speaking of “libre” and “free” in naming. Am I the only one who always found phrase “not free as in free beer” confusing? Beer usually isn’t free and the first connection that comes to mind when seeing “free” and “beer” together is “alkohol free beer”.