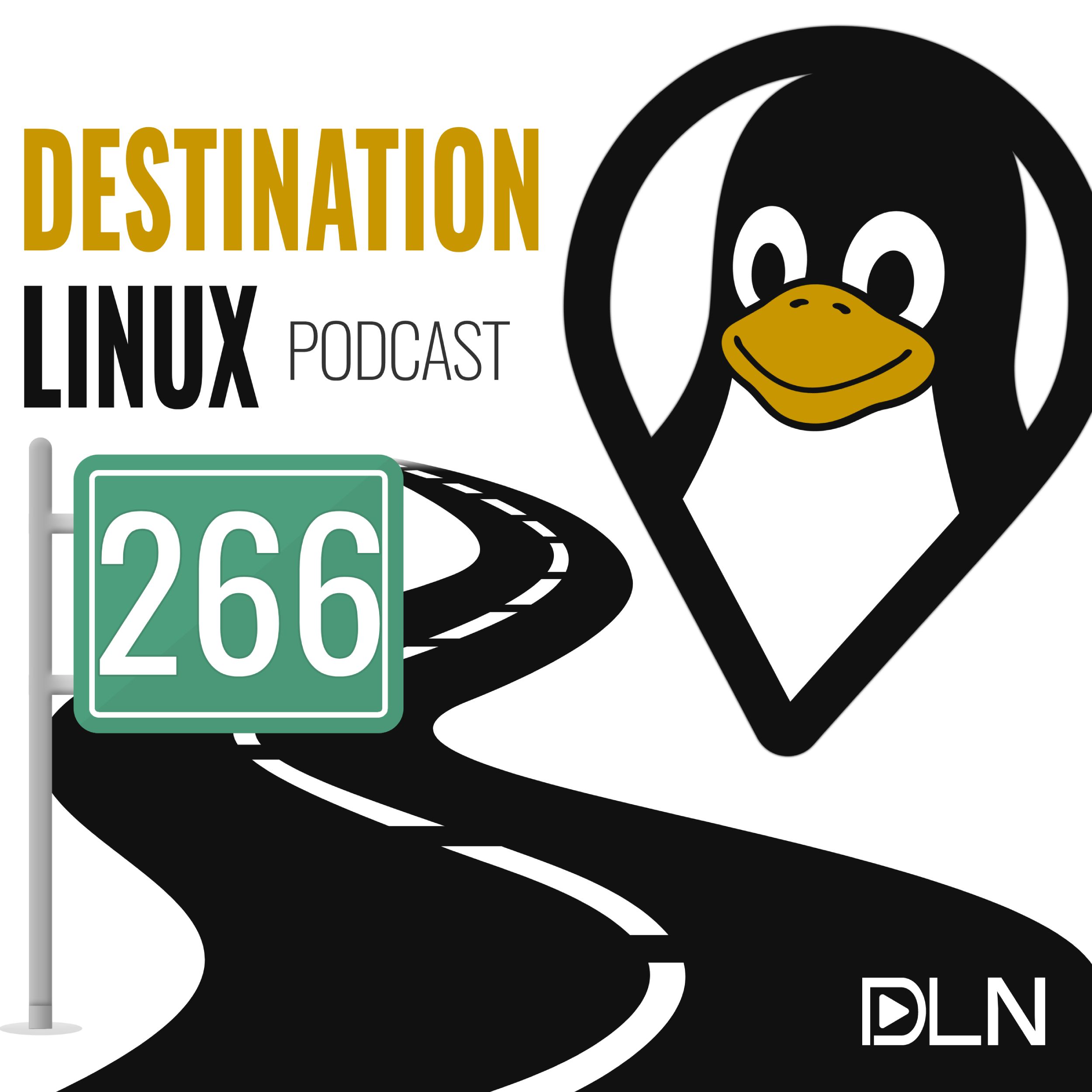 https://youtu.be/i4XkLv4lLkw This week’s episode of Destination Linux, we’re headed to Jill’s Museum to go on a Treasure Hunt! This one contains a multiverse of treasures with the COSMIC INFINITY powered by an Intel Pentium Pro! Then we’re going to... 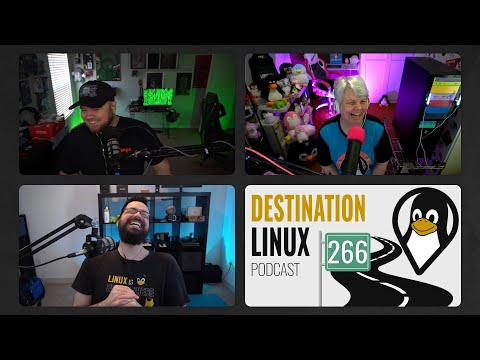 hi,
Thanks for covering Accessibility as one of the main topics on the show. I had raised the same topic a couple of months ago. Maybe my timing wasn’t right…

As Ryan pointed out - Accessibility is one of those issues that needs to be talked about, planned, implemented and adopted more and more - before we can say that Desktop Linux is ready to go mainstream.

And I’d like to add one more argument. Until and Unless we involve Persons with Disabilities in the process of development of Assistive technologies - it cannot be fully ready for prime time…

Thanks, everyone - wow - so many cool and unexpected topics arising from today’s Treasure Hunt! @jill_linuxgirl you take me back to memories of my early PC builds in 1994/1995. DVDs became a particular interest some years later, and yes, I recall how useful hardware support could be for their playback. “Perfect Storm” was one of the earliest DVDs I bought and it’s one of my favourite films. Awesome that you were involved in it!

@MichaelTunnell - if you haven’t seen the LOTR films, I strongly recommend reading the novels first. They’re a bit hard-going, very long chapters etc. but very rich and enjoyable. They were my favourite novels as a child. I watched the first public showing of the first part, “The Fellowship of the Ring” at the Odeon in Leicester Square, where the BAFTAs were held and Royal Premiere’s usually take place. I recommend the extended DVD cuts of all three LOTR films. Also I do not recommend watching “The Hobbit” films before LOTR, even though in the books “The Hobbit” is the prequel to “The Lord of the Rings”.

@dasgeek - you’re still a step ahead of me! I just started learning Inkscape (together with Scribus, to help me to learn typesetting and book cover design for some writing projects I have in mind) and I haven’t reached the 3D tools yet. I agree that tweaking the themes and icon sets helps, especially as some of them didn’t seem to be visible properly on Debian Stable, neither under Plasma nor Gnome. Same goes for Scribus.

Edit:
Also I completely agree with the discussion points on Accessibility in Linux. For the longer-term I am looking to lend some support to Plasma, starting with bug triaging and then working up from there. It seems likely that accessibility could be an area that could use support with coding. As a linked issue I also think support for on-screen-keyboard for multi-language support could be stronger on both GNOME and Plasma. Florence, which I used for years has stopped working properly for me now (as of Debian 11 I think) so I am using Onboard now.

@ak2020, thank you soooo much as always for all your wonderful comments and gems of insight and wisdom!!!