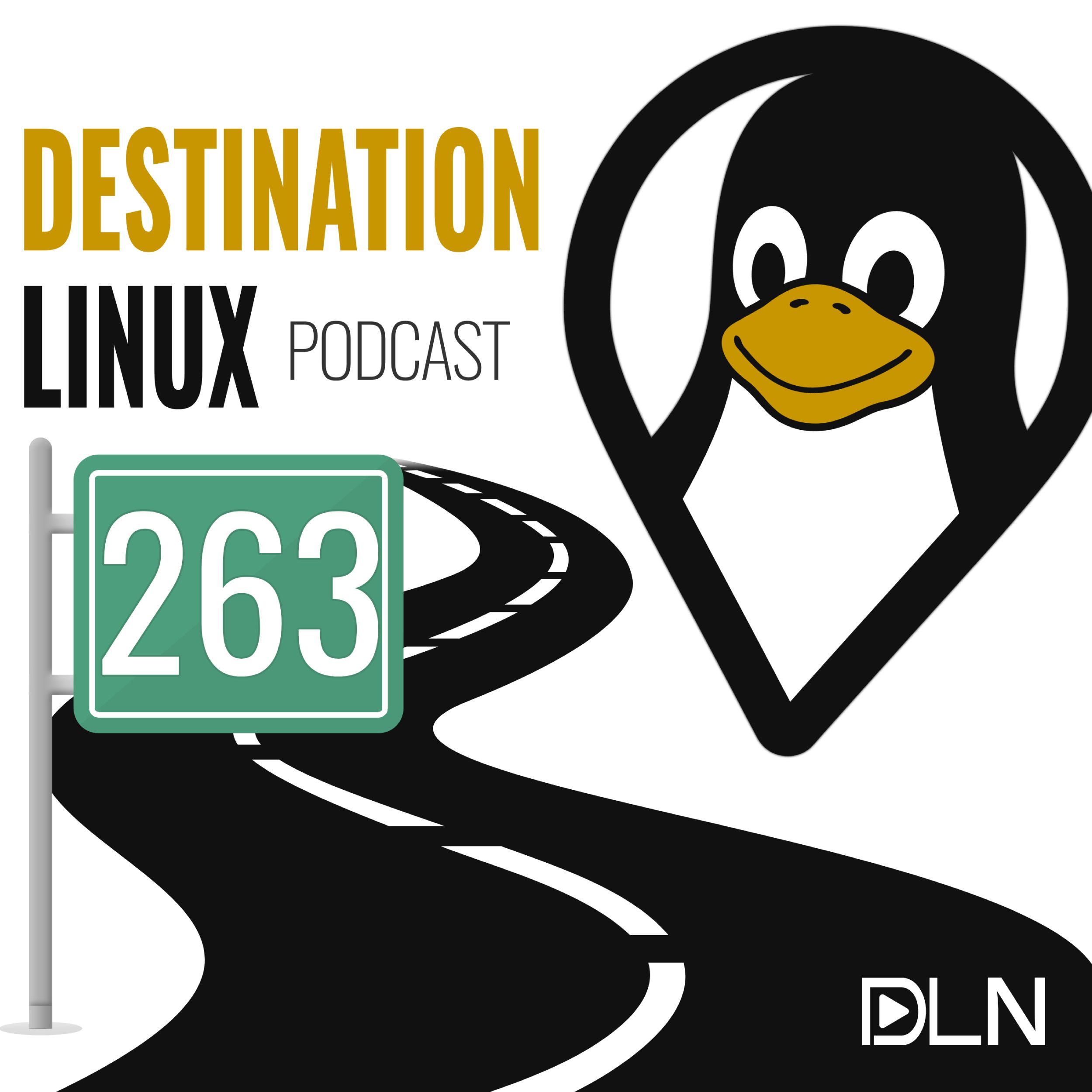 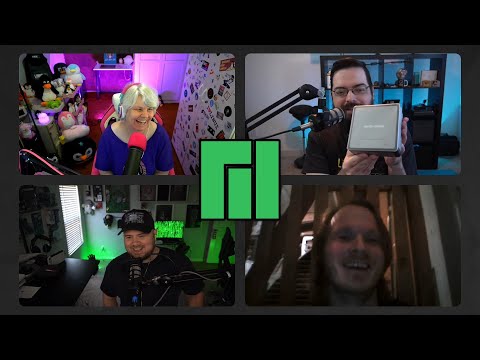 Back when I was on Telegram I literally had to build a Firefox extension to block all of Michael’s GIFs. There were so many my GPU fan would kick in and I had to take direct control of the scroll bar to spelunk through them all. It was dire. I don’t know how so many GIFs could come out of one man.

+1 for World of Warships, I also played WAAAY too much World of Tanks. I haven’t played since my Windows days sadly, I just couldn’t get it to work on Linux. They also nerfed arty so there’s that.

megapixels the camera app pre-installed on several Pinephone distros has an in-built QR scanner. You just point the camera at a QR code and press the red box it draws over it to get options. Thanks, everyone - really enjoyed this, not only because some guy called ak2020 was briefly mentioned

Part of me misses what @kernellinux would have had to say about Element. I’m glad there’s a good agreement on that. I’ve used networked computers since the early 90s and still found signing up for IRC pretty daunting, so was quite pleased that it’s bridged into matrix and accessible from Element at times. I know there are privacy / encryption concerns about Telegram, though I still prefer it to WhatsApp, personally. Just waiting for Element to become more user-friendly and then I’d definitely switch to it. Most of my family has moved from WhatsApp to Telegram. Next hop, hopefully will be to Element. I don’t know if FluffyChat (also based on Matrix) is useful for community building, but apparently it’s quite a friendly app for chat, maybe a little easier and better-looking than Element for basic WhatsApp replacement chat? I do use the Element DLN room but very sparingly, much preferring the slower movement of the Forum here

I thought the Mutter room had been merged into Element too, but maybe I am wrong.

Manjaro and hardware partnerships sound great! It’s been a while since I built my own PC and it’s likely next time I’ll build a little mini, then run my favourite Debian on it!

Just getting to this episode, but long-time user of Element. I’ve never used Telegram/WhatsApp, but what would make Element more user-friendly?

Also, AFAIK, you can use FluffyChat client to access the Matrix rooms, as really it’s only a protocol, and Element is the ‘standard’ app, and happens to be produced by the people that make Matrix. I’ve never used Fluffy/SchidliChat, but I hear they are also easy to use to get started.

Fluffy is very easy to use but I find its chat history doesn’t go back very far, for some reason. I’ve only used the chat features, not the audio / video (if it has video) and also find its photo sharing does seem to reduce quality quite significantly. I haven’t used Element really except for our DLN room but it’s the platform I’d prefer to move to eventually.

They might have their file size set to be really small, if you’re on their server. It will force file compression. I have my own server, and let the file size be large so I could send uncompressed images if need be.