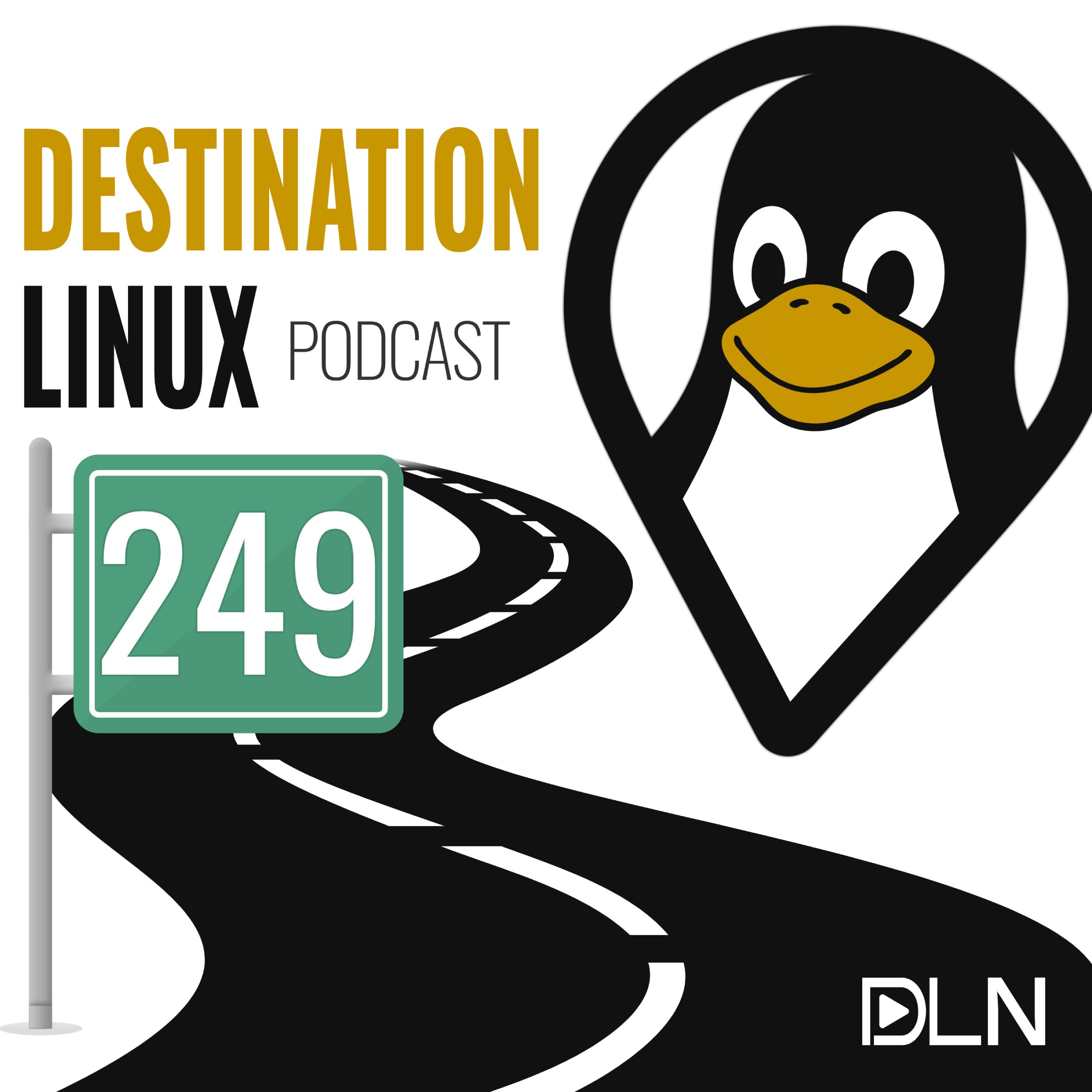 249: The Brave and the Bold - Destination Linux 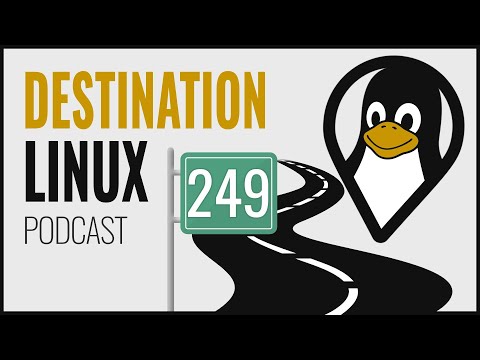 Brave is really pretty cool, at least pieces of it. I’ve got some serious issues with the whole “lets just yeet your ads and we’ll put our own here instead” That’s definitely sketchy.

I’ve got some concerns also about using a browser and a search engine from the same company. Like sure, Brave is great and all, but what happens when they get bought out by Kape? Putting all my privacy eggs in one corporate basket always worries me. I wouldn’t use a Firefox search engine, or a DDG web browser. Sorry, Google ruined that for everyone else.

The thing about Brave browser I don’t like is that it pushes crypto currency. I just want to browse the web with a browser. If I wanted to do something with crypto currency I’d either use…

None of which I’ll ever use.

Maybe its just that I don’t get enough ads.
But I have never seen Brave “replacing” and ad, it just blocks them despite me having Brave rewards enabled.

In fact, I think I can disable ad blocking and still get Brave ads and get money from that.

Brave ads are just notifications, both in mobile and desktop, they don’t take over any website nor they are placed on top, as I said, I dont know if its different in other countries. But I have never got any banner or clickable ad other than in notifications.

I really don’t care for the baked-in crypto stuff in Brave. I don’t want that, and I will never want that. Still looking for a new home after Firefox.

BAT amounts are never ported for me when going from Windows to a Linux install.

Thanks, everyone. A lot to think about here, regarding Brave and other browsers. Sorry still catching-up, so adding my comments quite late.

I’m with @MichaelTunnell on this - we really should have at least one serious competitor not based on Google’s engine, for that reason Firefox really does need to survive; maybe in the form of LibreWolf in longer term, if Mozilla’s stewardship is faltering? I also agree it would be wonderful to see either Brave or Vivaldi based around the Gecko engine. Wasn’t it being rebuilt using Rust, for extra security and speed anyway? I did look at the code for Firefox some years ago but it’s been a while now.

Given both major DEs Gnome and Plasma also have their own browser, maybe they could put their weight behind Gecko and start using that for their engine? A lot of work though, in every case.