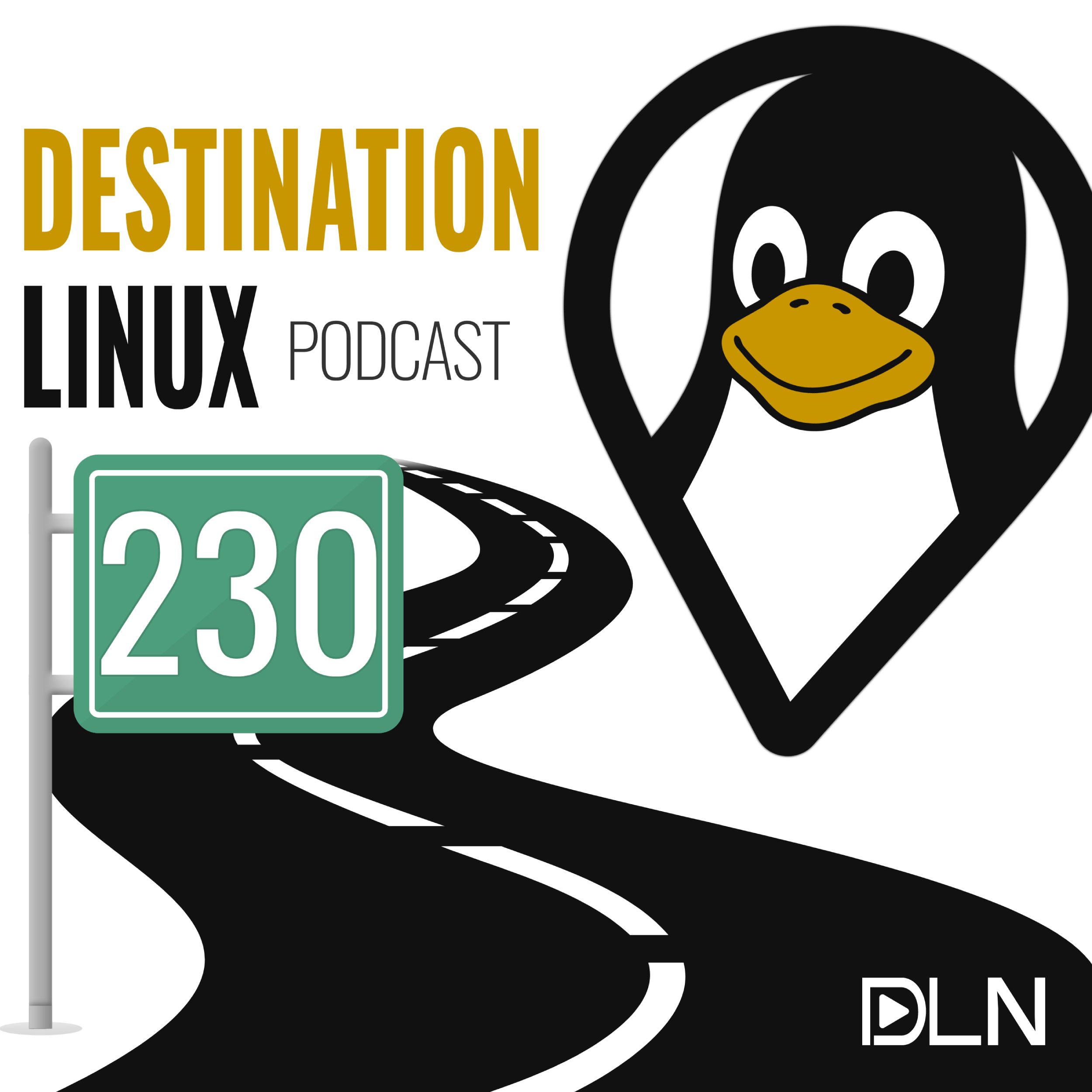 https://youtu.be/z7FCE62rjtM This week’s episode of Destination Linux, we're going to talk about our favorite distros so far in 2021, so for all the distro-hoppers out there, you dont want to miss this one. Then we take a look at Google's FLoC... 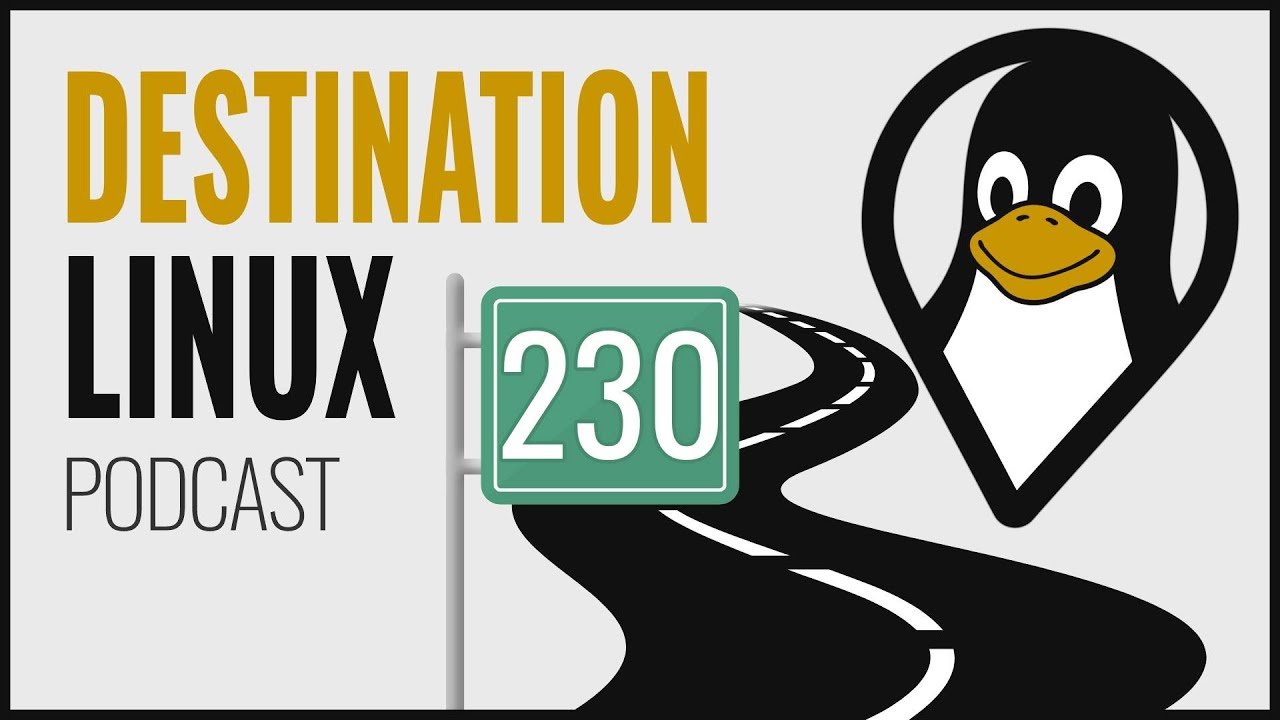 Great discussion raised by @gemmakaru covered in the show this week.

I have this constant urge to install new distros not because I need them and not because I think they will be better but just to experience them first hand. It’s certainly fun, educational in a strictly trivial sort if way, and potentially useful. I see a lot of you tube channels doing this which is somewhat reinforcing my behaviour as normal. So, it it a hobby?

So I agree with Ryan this week pretty much across the board. I’m pretty comfy in any mainstream distribution these days.

My 2021 (first half) distribution picks: Fedora 34 and openSUSE Tumbleweed.

Fedora 34 is very, very nice and it would probably be my go-to for newbs but it’s hard not to recommend Ubuntu LTS because that’s what proprietary software seems to be targeting. Fedora is definitely my go-to for intermediate Windows users.

openSUSE Tumbleweed is like Fedora’s scruffy nerdy cousin. They don’t care about aesthetics, they might not go out to the cool parties, but they have their own power tools and they keep things current without making things unstable.

That said, I think distro hopping is more a battle of defaults with the hoppers endlessly searching to find “perfect” defaults. As users get more used to Linux, the need for perfect defaults becomes diminished.

I frikkin’ love vertical boxes! Is it hard to keep 3 people in frame that long without use of coordinated multiple-axis inertial chairs or powerful lasers? Yes. BUT daaamn does it look cool.

I don’t think they should have rounded corners (imho) and they look best when they’re tall. Check out the day of legend when these video skyscrapers first hit the scene!

That’s a good point on distro outreach. One of the major reasons I started taking Fedora seriously which lead to me moving was the Fedora and Red Hat members in the community. All my guides now include Fedora and often CentOS instructions so that’s one example of the positive downstream effects.

Firefox eyedropper (as mentioned in the show)

As for a native shortcut key or ability to set one for one/both of the eyedropper modes, a ticket was opened 6yrs ago with some discussion.

My favourite new distro (to me) this year is Ubuntu Mate Its been on my old laptop now for about 2 months. This is such a different experience than Mint Mate it took me totally by surprise. Without trying it I would never have known.

I still have to listen to the show but I think this year I have already found my personal favorite and it is EndeavourOS. It still runs on one of my Thinkpads with LXQT. I would have never thought I would use LXQT for so long. But I think vanilla LXQT was more to my liking then anything I saw that was already heavily customized.

Thanks, everyone for all the info and laughs! My favourite joke of the week: rename to Ewwwgle

Seriously though, I do agree Fedora’s been awesome with BTRFS, and Pipewire implementations. So much innovation this year. As far as hopping goes, I almost never do it myself. I think I’ve been a regular user of Debian since approximately 2014, so about seven years without change.

I’ve heard about Firefox containers a number of times but this week am making a resolution to actually try them as @MichaelTunnell also kindly explained they do a lot more than just “new private window” which I often use.

So I just want to share the luv for Firefox and it’s useful tools for the user and developer.

As we all know about:config lets you access all kinds of cool settings for Firefox but did you know that there are other cool about: commands you can also use?

These can all be accessed via about:about Really, I don’t think any other browser enables such power to the user out of the box, and so it will take something really special to make me abandon Firefox.

OK well I just wanted to mention that in case people don’t realise how cool Firefox is. It is about time you woke up and learned.

Do other browser’s not have the “remember all my tabs when I close the browser” feature? I wouldn’t be able to operate like that! I leave up a bunch of tabs all the time, stuff I want to go back and look at next time I have time. I wouldn’t be function without that.

Tnx for a awesome episode! Since Im new to the forum, I`m working my way throw all the episodes.

I have two questions:

On another forum they recommended “Power-profiles-daemon package”.

Now it`s better than it was. The indicator says 5 hour on standby but when i use Youtube it drops down to 1h 15 min when on “Power Save Mode”

Are there any way to get better battery life or am i too demanding and 1h 15 is as good as it get?

Should I rather use BTRFS since Fedora uses that filesystem?

There are many opinions out there. I’m asking here because I feel many of the users here have a lot of knowledge and I fully trust that people here want the best for me.

I have been trolled a lot of times on reddit

It would be better to post those questions in the support section so everybody that wants to help will see it.

I will try it with some of the questions.

And btw welcome to the forums!

Tnx for the reply. It makes more sense to post it on the support section. Ill re:post it there. Hope i don`t get flagged for spamming

If you’re watching high resolution videos online try enabling hardware accelerated decoding for videos in Firefox. For my T490 it makes the difference between a 4k video stuttering while my CPU runs at full speed vs my CPU running cool at 800mhz and the video running smoothly. A HUGE battery saver.

Here’s the copy paste for how to enable it from my StandardNote on the matter. If you have any problems let me know.

edit: You can check if it’s working with the command “intel_gpu_top” but I can’t for the life of me remember the name of the package that command comes from. I tried “dnf search intel*” but still can’t find it. I thought it was “intel-cpu-tools” but nope.