229: Jill's Treasure Hunt & Is WSL Here To Embrace or Extinguish? 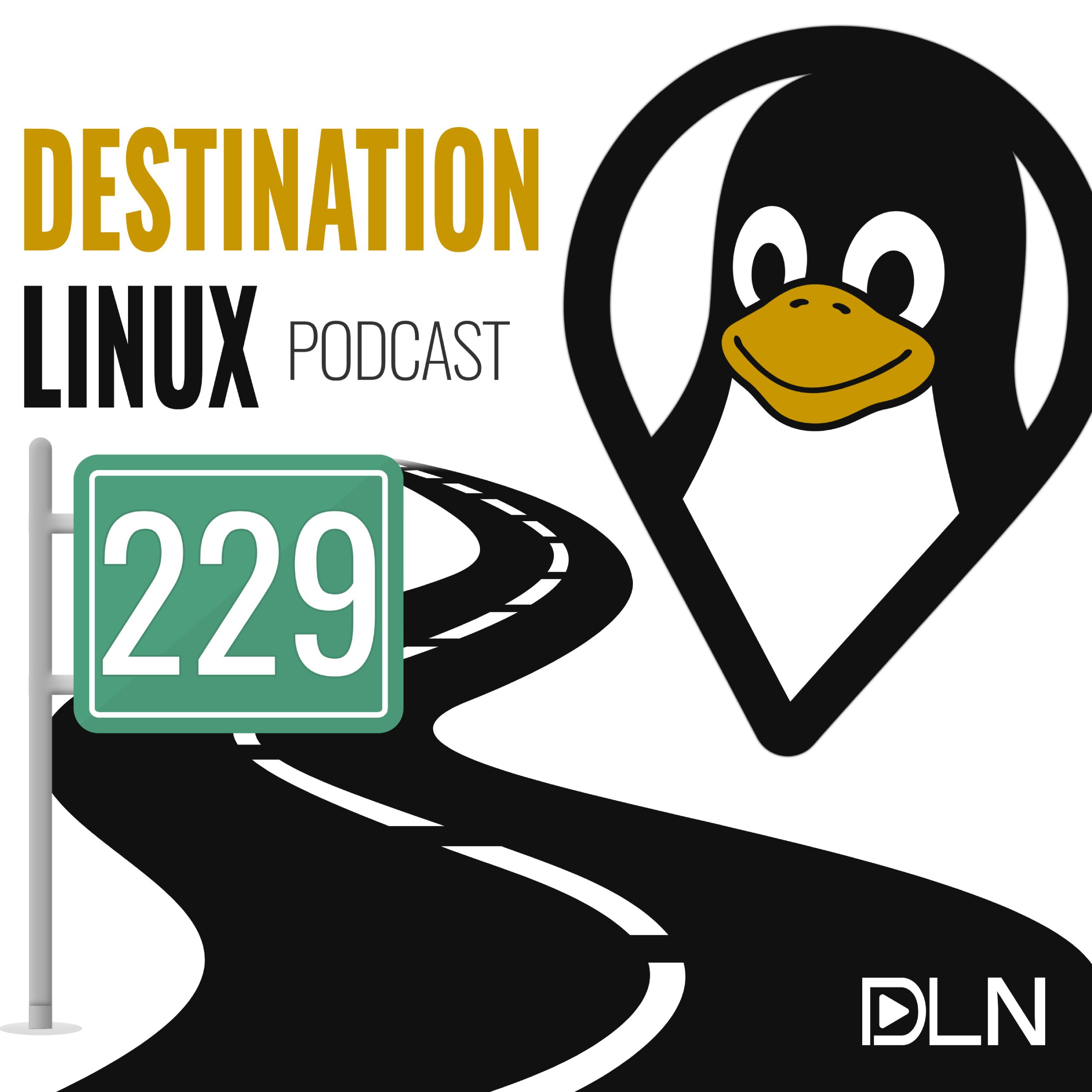 https://youtu.be/Ll_tcHDQBPs This week’s episode of Destination Linux, we're headed to Jill's Museum for another treasure hunt. Then we take a look at the new refreshed Firefox and we also have some discussion on how everyone is leveraging Linux... 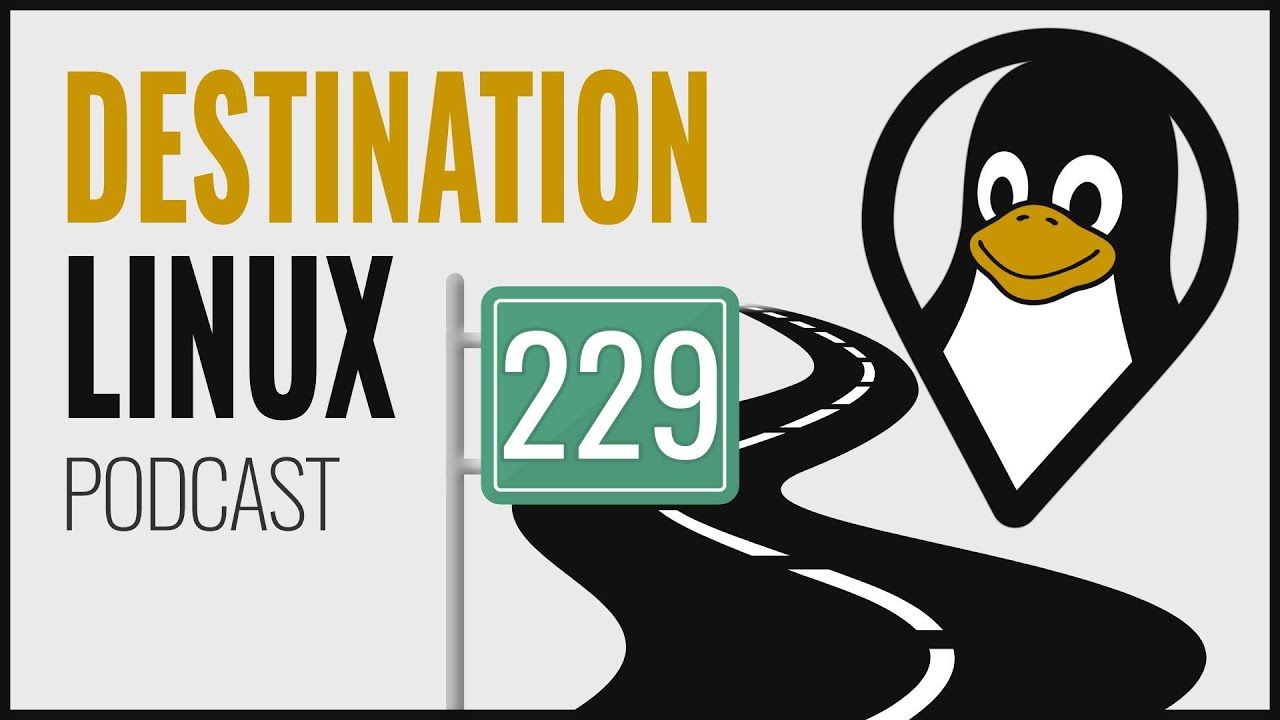 I think Microsoft is in kind of a “difficult” place. Personally, I don’t believe you can really effectively extinguish GPL’d software. If Microsoft stops embracing and extending, the result won’t track upstream which is kind of the point. I think they’re kind of forced to lie in their bed until they either become another distribution or quietly retire WSLs.

Just a cool thing I spotted on Jill’s computer.

The power supply has two power plugs, IEC-C14 and IEC-C13. What you were supposed to do is plug the PC into the wall and then the monitor into the PC so they’d both get 120/240v and you’d only need one wall socket.

Paper was a big thing so desks would usually have drawers or filing cabinets on either side along with trash/recycling so the PC would often need to literally go on the “desk top” making that daisy chain system make a lot more sense. So true @Ulfnic! I miss that modern computer power supplys don’t have that feature

I always daisy chained my monitors thru the power supply

You are so right on with the reason why that was a feature of power supplies back in the day!
Thank you so much for your awesome insight!!!

Great episode. Jill’s 286 brought back memories of the “Turbo” button.

I can remember actually having to use it to run some games designed for the IBM XT that ran way to fast on a 286 or 386. Hitting the turbo button slowed most games down to where they were playable again.

Of course, then we got to the point where games just needed more and more CPU and GPU power and the idea of the Turbo button became moot.

Thanks everyone! Happy memories - my first build was a 486-DX2/66 with 8MB RAM… I’m looking forward to trying that new laptop that’s component based and flexible.

Topical though, after so many of my machines broke-down of late, I have finally had to invest in a new one. For compatibility Windows is necessary (for now) and so the first thing I got going was Virtualbox, installed Debian and all of my usual setup. And that’s what I’m doing the majority of my work in, including watching this episode on odysee.

Also in the VM, I’m running the new flatpak of Firefox and loving it! Looking forward to the day when I can get an actual Linux only laptop too, because of course that’s my preference.

I need to check czkawka. BTW “czkawka” is a Polish word meaning “hiccup”.

I loved building all my non laptop computers. Its so awesome. My first was a Pentium 100Mhz.

I was looking forward to trying out War Thunder. Unfortunately for me I get game breaking errors. Oh, well. It was free