https://youtu.be/yhkYTNbeays This week’s episode of Destination Linux, we have everyones favorite hacker Bo on for his hack shack snack segment. Then we take a look at the recent updates with Inkscape and some rumors coming from Valve. Plus we've... 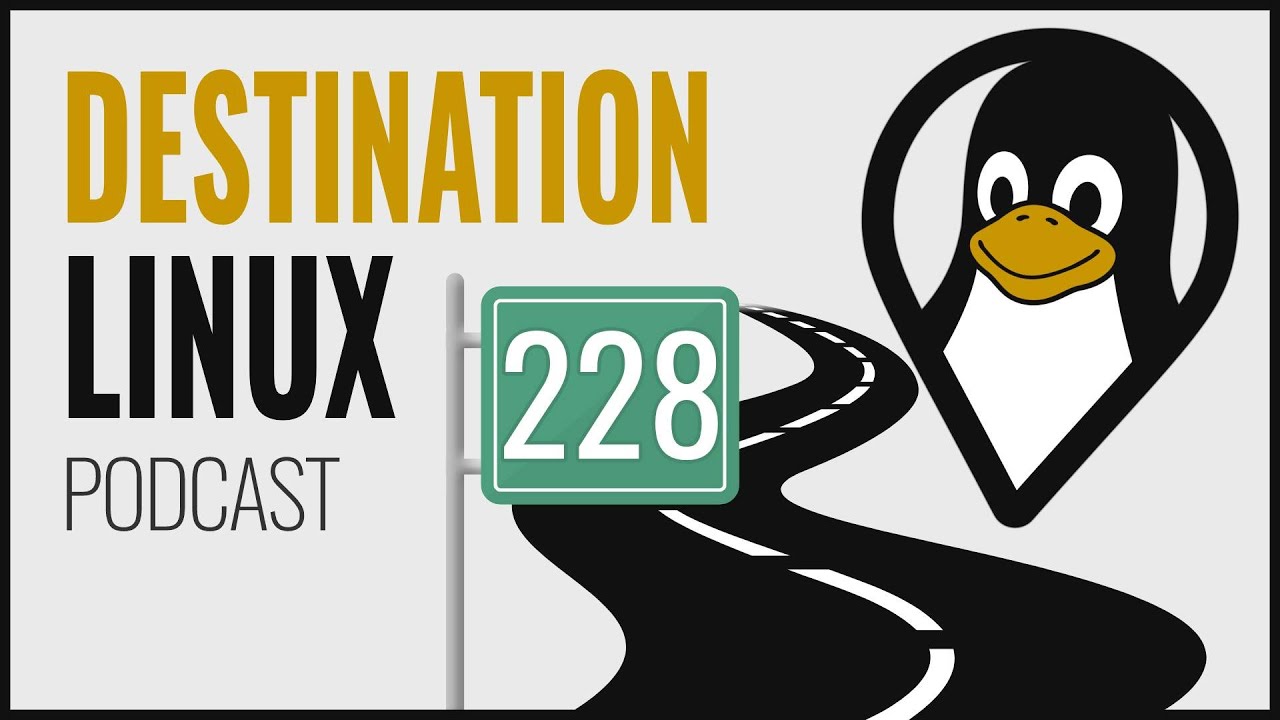 I couldn’t find the audio file on Bo’s site so I did a little hunting.

You can also use Viking Trance: Disconnected (Original Mix) - YouTube

the file is linked in the show notes, like I said it would be.

I’m one of those users that GUI specialists are warned about.

The timestamp text is more or less the same on both the show notes and YouTube but it has way more embedded links. My intuition just glided over it registering the embedded links as secondary timestamp links, maybe for some kind of weird SEO thing. Also YouTube built my expectation to see links inside of parenthesis and seeing the same text block made me assume they’d just be cross posted if one contained more information as the size is same.

And also… I appreciate the link!

If possible, ask Bo next time why he isn’t using HTTPS? Is it a privacy/decentralization thing?

Thanks everyone, for another wonderful show!

Wow, I’m not a gamer, but the idea of a steam-handheld sounds pretty-good to me. Some years back when there were rumours of Steam Consoles, I was getting ready for that as a possibility, though it has to be said, I’m more likely to be playing chess than anything else - unless its Elite!

Bo’s snack is appetising indeed. I think a similar fix might be useful in the UK too

I’m looking forward to listening to the Fedora podcast. Well done indeed, computerkid - we need young folk getting into the nuts-and-bolts of Linux, I think, so that it doesn’t just become a technology that’s not really understood by anyone a few years down the line. I wonder what you think of building Linux From Scratch?

Cheat is great. I usually use it for custom cheats with my most common usages for blender and ffmpeg.