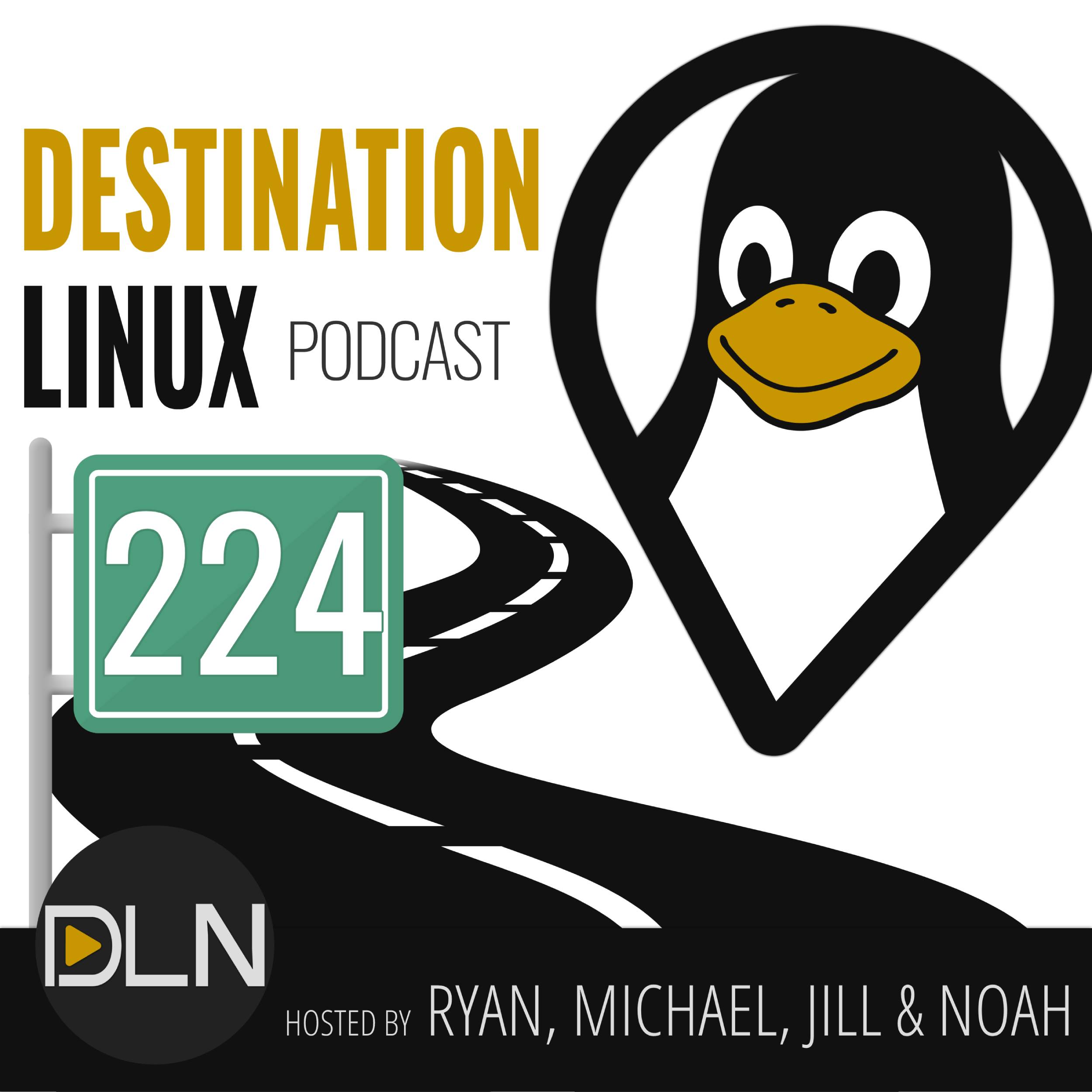 https://youtu.be/LT8pn2WAvck This week’s episode of Destination Linux, we are going to talk with Neal Gompa, a DevOps Engineer by day and a Linux systems aficionado and developer by night about Fedora Linux 34 as well as Fedora KDE. Then we'll check... 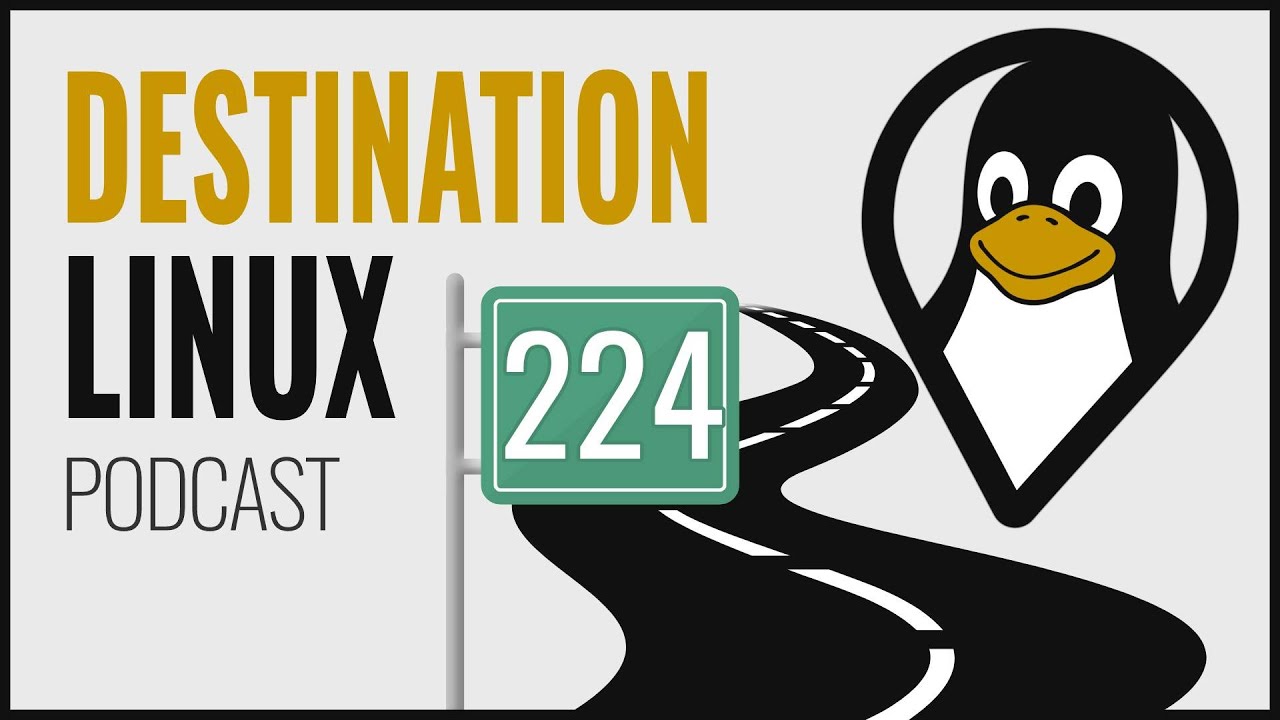 U of Minnesota contributed bugs on purpose to Kernel Linux Discussion

This is nuts. Some contributions have made it into the Kernel already. All contributions from UofM are being removed though, and are being barred from contributing any Kernel patches in the future.

“There’s not enough people to review all these patches.”

If i’d clip a moment of Jill literally nailing it, THANK YOU

I say the rest very cautiously and with great respect because this is the first time i’ve ever thought so opposite to every creator I know of (see: very low odds of being right)

Where I worry is the first rule of open source is trust is a vulnerability. Developers aren’t even supposed to trust themselves because whether intentioned or not mistakes happen. Trust in open source is a negative thing created by a lack of resources even it’s considered very positive when there’s no other reasonable option.

There’s also the ambiguity of who’s being trusted… students come and go and bad actors don’t announce their plans to faculty. How to compromise the Kernel successfully is now common knowledge so trust is a pretty thin barrier between a random student and a state/non-state actor paycheck.

Unlike smaller projects, the Kernel runs the entire World so i’d want them to be the most inviting of any form of challenge to their live process, especially ones they’re not expecting because that’s how real attacks work. Just to clear, obviously random devs shouldn’t be doing this but there should be allowance for an avenue of careful and professional pentesters under a 3rd party. Security ALWAYS wastes developer time and it’s a truism that OpSec drives Devs crazy but we can’t do without it.

DLN gave me the only nuanced spread i’ve seen btw so cheers to you all. Thank you for another great episode.

Only mentioned for a moment but highlighting VOSK Offline Speech Recognition:

Starter on using VOSK with Mycroft:

Thanks, everyone - fantastic show, as ever

Good to see @jill_linuxgirl back and I have to say I am much in admiration of the dark-theme tee-shirt! Also my favourite mug broke, so this could be the week I invest in a suitable community alternative! BTW “bubbly” means champagne in the UK, I think(!)

I do enjoy the slightly deeper perspective from a developer and so besides all else, really enjoyed Neal’s enthusiastic insights into Fedora 34. Community discussion here shows folks are really enjoying it and I’m not surprised. Would be great to see uptake of stable new technologies into other distros too!