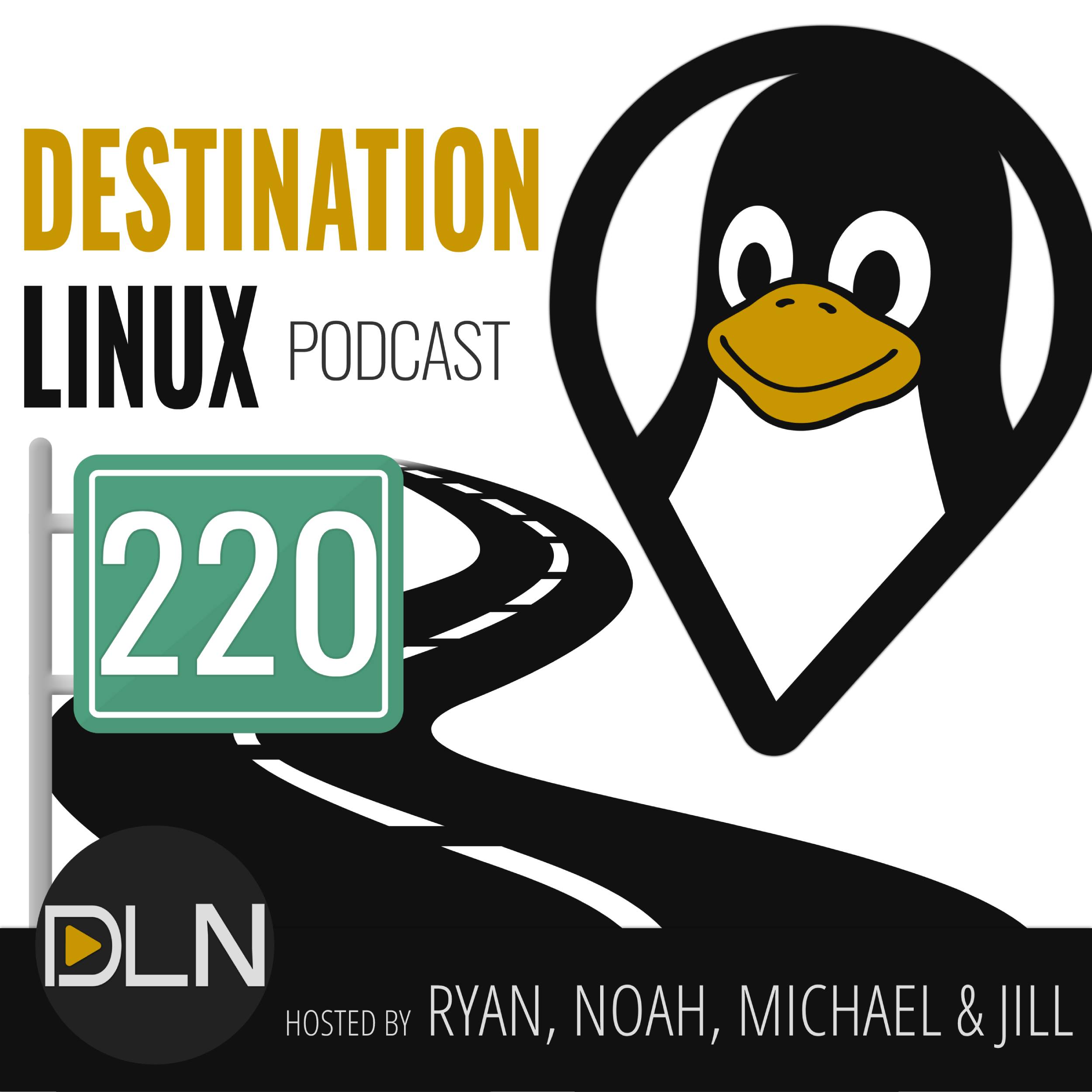 https://youtu.be/AQ5b1pLNSUc This week’s episode of Destination Linux is all about the past meeting the present. We have the famous Jill's Treasure Hunt, where Jill will take us through her museum of computers to share one of her favorite tech toys.... 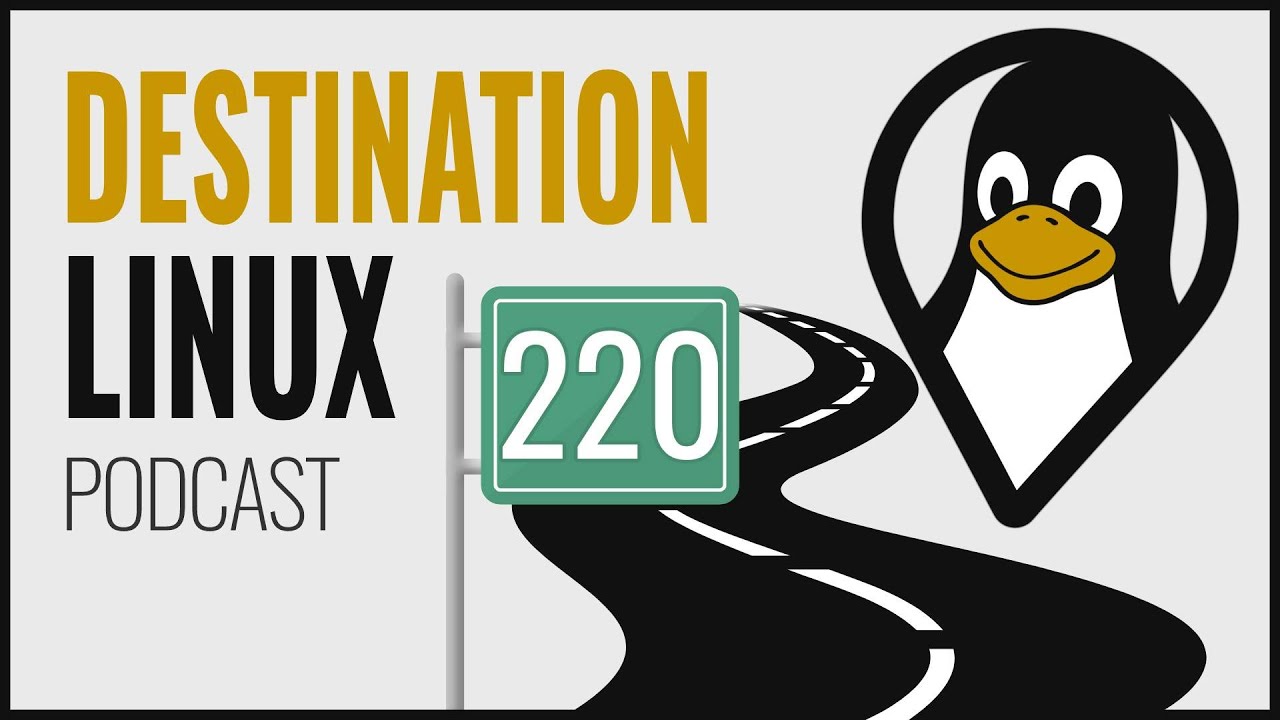 If anyone wants that rio feel on Linux, there is a Wayland port at wio, and its more featureful fork wio-plus. These are very much incomplete, but if you want to get a feel for what rio is like without installing Plan9, definitely check them out.

That is very interesting! I hadnt heard of wio before so will check it out.

also, welcome to the DLN Forum!

Thanks, everyone! What a fun show

@jill_linuxgirl your treasure-hunt’s an absolute joy! I remember drooling over the Asus EEE PC when it was first released, then bought a competing Samsung NC10 which I still use from time-to-time even today, running Debian 10 (32-bit) and it still even has the old Windows XP partition on it too! I think netbooks were an absolute joy because they first made truly portable computing affordable! Apparently the only reason they stopped being made eventually is they weren’t all that profitable for manufacturers; of course when mobile computing took-off so heavily, people started to love their smartphones, then wanted those features on a bigger screen, hence tablets. I do think we’ve come full-circle to an extent, with people realising that however convenient tablets are, keyboards add a lot of value too! I love current convertible devices and although they cost extra, it is likely that I will purchase another convertible in future! I remember the old Sun workstations too, running Sparc processors, with their 3-button mice and window managers (pre-desktop environment era) as they were from the first Unix / X machines I used back in the early 90s

I’m a bit behind due to having quite a busy Easter weekend, but this episode was well worth the wait!

OMG, yes, netbooks are such a joy, and am so happy you are still using yours!!

Samsung made great netbooks!!!
So cool that Sun workstations were your introduction to Unix!!! Sun Sparc

Hope you had a wonderful