219: All About Those Betas: Fedora 34, PinePhone, Ubuntu Testing Week Interview 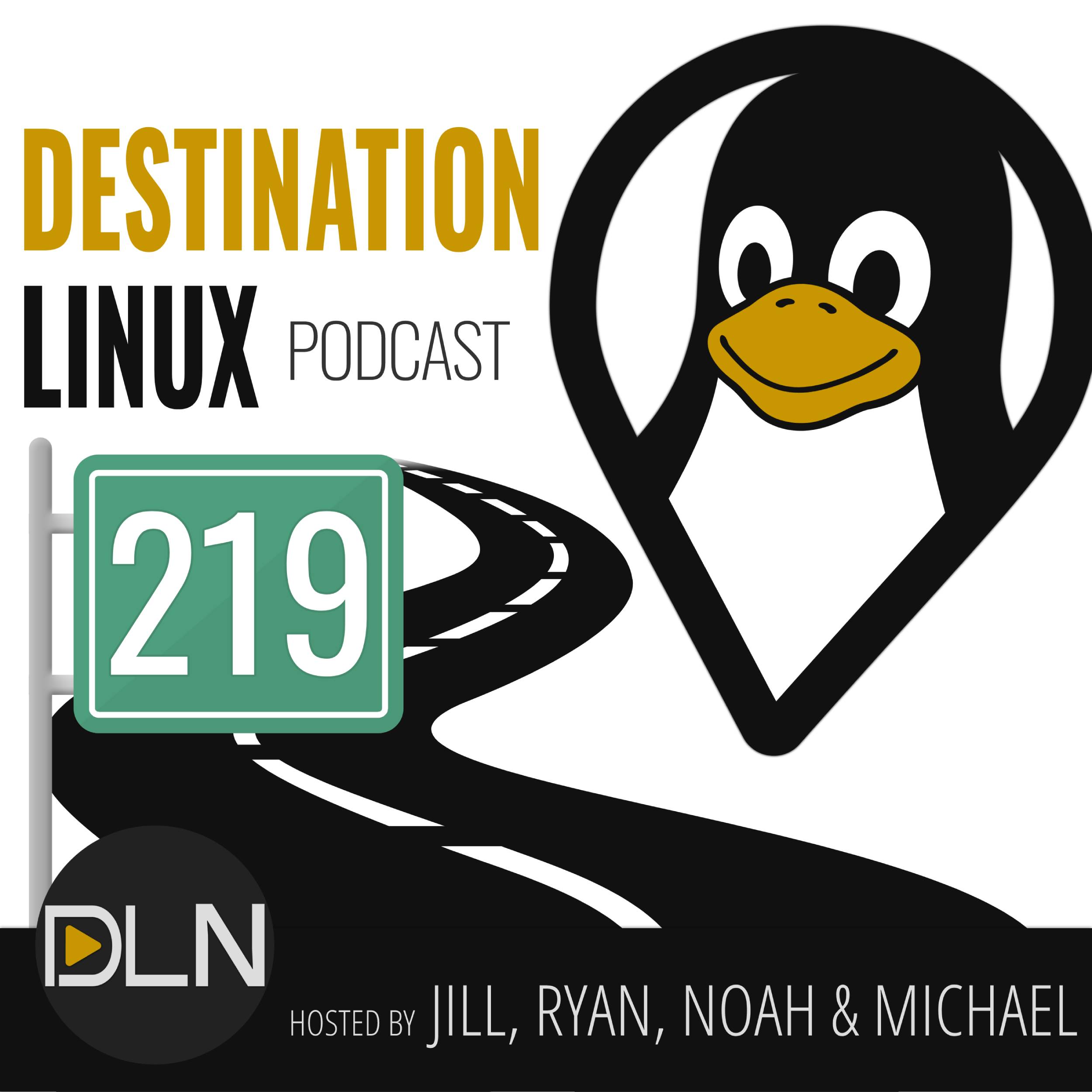 https://youtu.be/VV-Dk6p5mK0 This week’s episode of Destination Linux is all about those Betas! We have Yousuf Philips of Xubuntu joining us to discuss Ubuntu Testing Week. We’re also going to be discussing the Beta release of Fedora Linux 34, with... 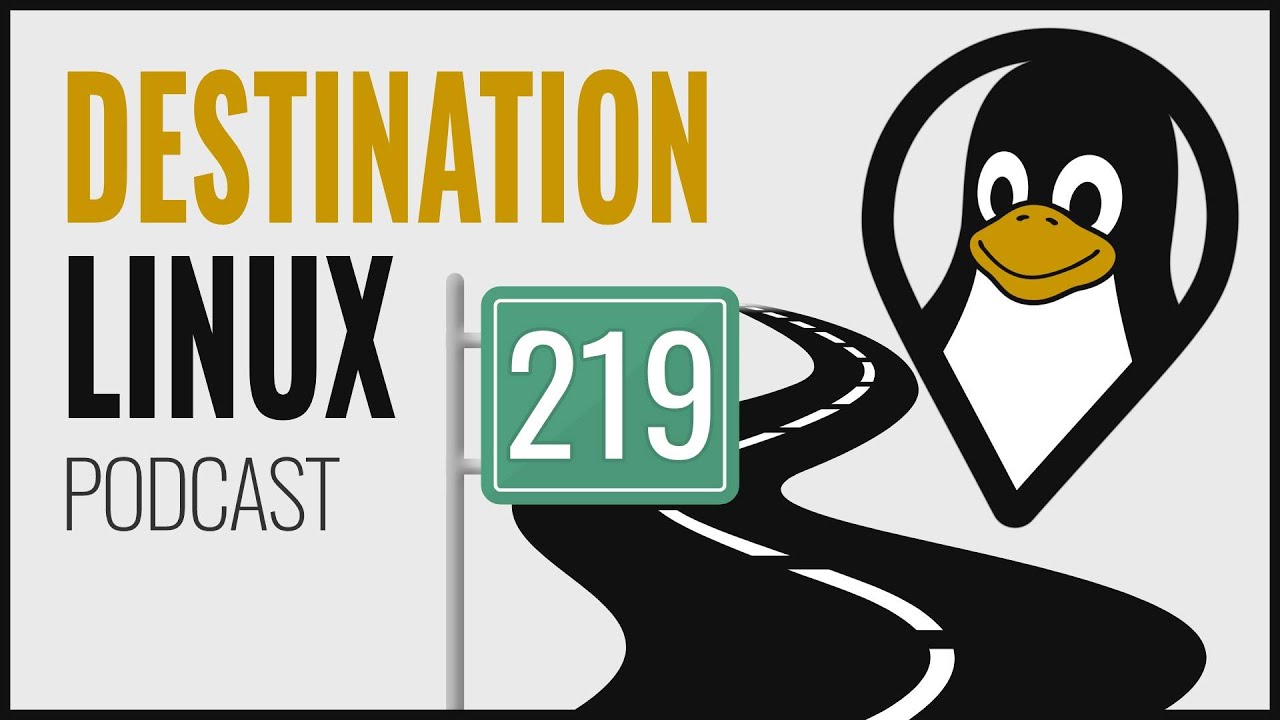 Thanks everyone - very interesting episode again

Interview with Yousuf and his explanation that various tests are already set-up to run on the Xubuntu Beta makes me quite curious to try this, as I’ve never done Beta-testing for a new release before

I may celebrate the Beta episode by running the Fedora Beta too as I’m very curious to see Pipewire, Gnome 40 and Btrfs all working together!

Awesome @ak2020!!! I know you will enjoy the process of beta testing and find it extremely rewarding!!! You will learn so much!!

Thanks for the advice @jill_linuxgirl though another of my old machines has been flaking-out on me as-of yesterday and it’s knocked my workflow sideways so may be a few days before this is possible now, sadly!

Hope you get it resolved soon!

On mouse-less browsing there’s also an extension called vimium for Chromium that gives you VIM-like navigation and there’s a port for Firefox.

This week I installed Ubuntu 21.04 Beta with openZFS 2.02 on my desktop with a 512 GB nvme-SSD, 128 GB sata-SSD and 1.5 TB of HDDs and I’m really impressed with the performance of the persistent SSD Cache (L2ARC). Boot times of my VMs from L2ARC on two striped HDDs are getting very very close to the boot times of the VMs from the nvme-SSD (9 secs vs 11 secs) The large conky picture on the extreme right monitors, how it looks on my Host OS on the Ryzen desktop. It is just after a fresh boot with only one Xubuntu 20.04 VM started from the nvme-SSD and Xubuntu 18.04 booted from L2ARC and striped HDDs. Note that the hit rate of the L2ARC will go up from 14% to 50%, if it is used more frequently. So 97% of my disk IO would be from the memory cache (L1ARC) and from the remaining 3%, half will be served by the sata-SSD (L2ARC; 540 MB/s) and half from the 2 TB HDD (140 MB/s). During normal operation almost all IO will be run from L1ARC, mainly booting and initial program loading will be served from the SSD cache (L2ARC).