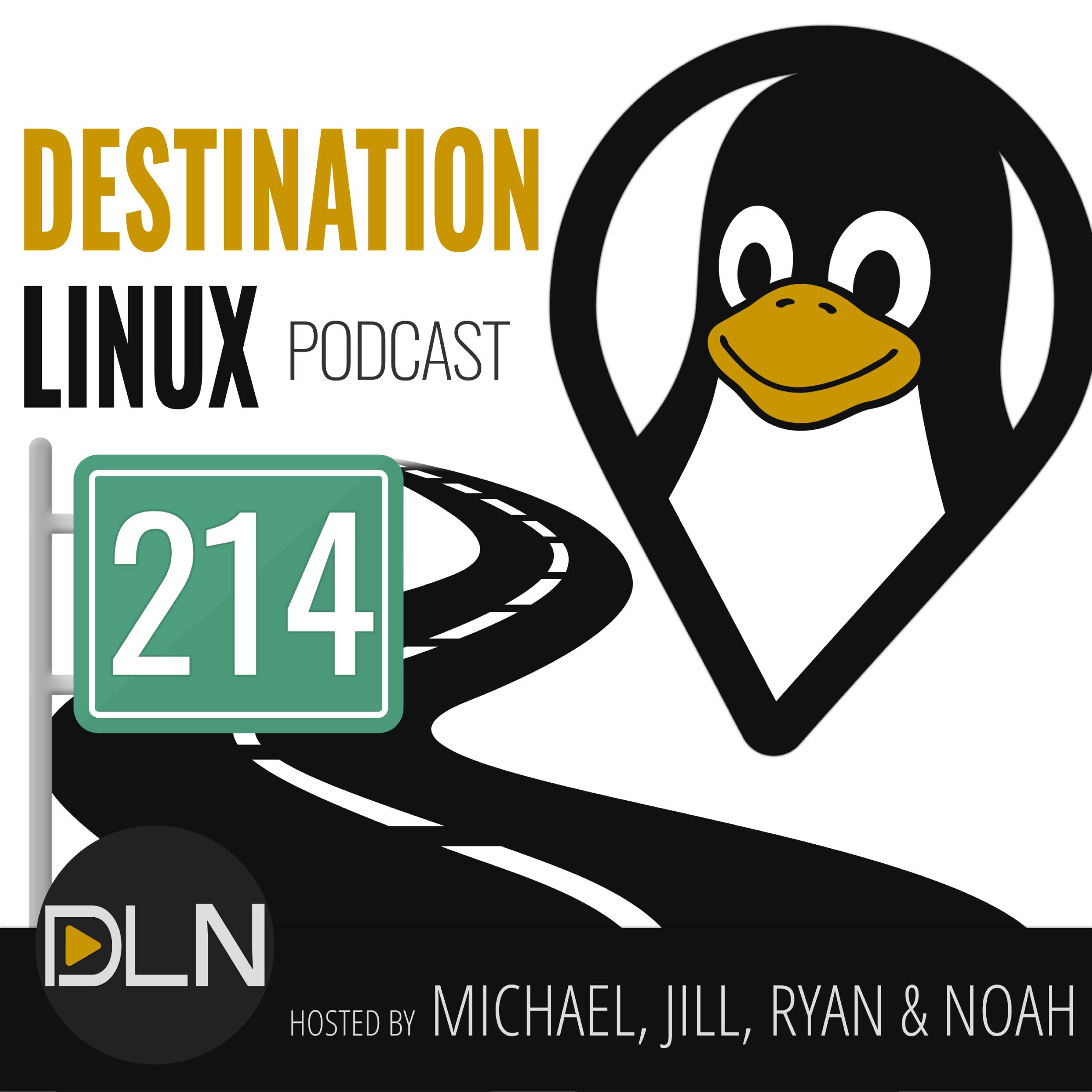 https://youtu.be/4ElGuRG7kdQ This week on Destination Linux, we're going to have some fun with customizing your Linux desktop. We'll tell you about how each of us customize our Linux computers and give you ideas on how you can modify your own... 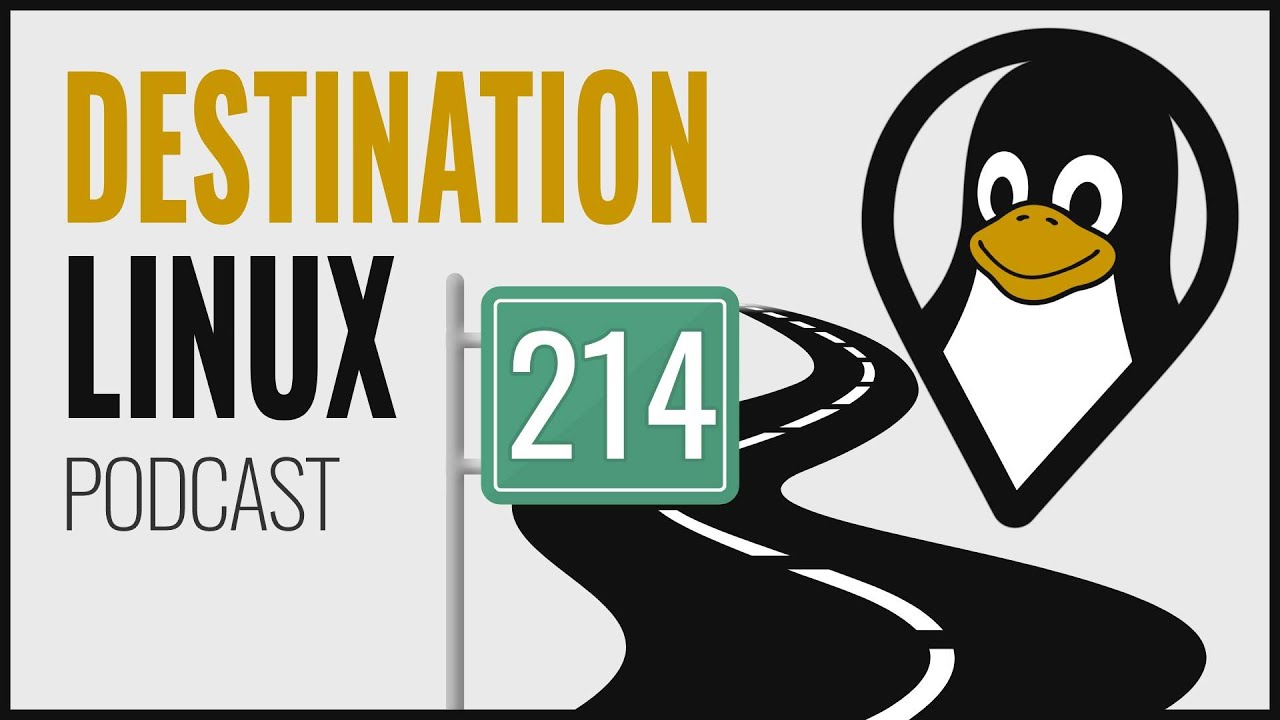 Thanks, everyone, gosh that’s such a variety of customisations!

I’m with @dasgeek on this as I hardly change any of the defaults. I use GNOME and mostly work on only one thing at a time, so its minimalism is very suitable for me. I completely understand @MichaelTunnell and @kernellinux extensively customising Plasma as power-users, and like @jill_linuxgirl I sometimes switch to Plasma or XFCE or an openbox based system just depending on my mood and for a temporary change of scene, as all can be installed simultaneously on Debian Stable with only very minor tweaks needed, if any.

I am happy to see Debian 11 progressing with its stages of freezes and notice Plasma 5.20 is currently in testing. Not sure if 5.21 will make it into Debian 11 but I do see it running on Fedora in a VM and it’s very nice, to put it simply

I’m totally with @jill_linuxgirl, nothing is easier and faster than having your config in a CVS, and apply it as easy as git pull your config

I usually listen to the headless podcast off the RSS feed, I watched today’s episode on youtube hoping I’d see some screen shares!

Welcome to the forum, @perkele! I hope you enjoy being here.

As for the video, screen shares are not practical for a podcast due to the flow of content and the massive amount of editing it would require to do that sort of thing.

I will be personally making my own video because there are a lot of specific things to cover.

I can’t wait to see that video. I installed KDE for the first time since KDE3 based on the praise of the podcast, and so far, I must say I am underwhelmed.
So many little things tick me off or are just weird. I hope it’s just me having to get used to it, but things like having to reboot to change DPI settings or when I tried to connect to a wi-fi, and while in the middle of writing the password, it would just change which wi-fi I was trying to connect to because the list changed…
So yeah, can’t wait to see the video

Did I miss it? I’m looking for a list of the Gnome extensions that were listed in the episode. Like Ryan, I mostly run stock Gnome on Fedora 33, but the hosts had a few extension suggestions that I thought were worth considering. If there isn’t a list that’s okay, I will re-listen to that segment and take notes. I’m often listening to my podcasts without mean to take notes, perhaps I have to change that habit with Destination Linux since they give such great tips and app suggestions.

On my other Linux boxes I’m running MX Fluxbox, and after listening to Jill, she hit the nail on the head as to why I like Fluxbox on everything else. I have those machines backing up my configs using yadm, and it is super easy to do a new MX Linux install, connect to my git repo, and pull down all of my Fluxbox configurations with yadm. Up and running in no time. Unless, I’ve missed something, I don’t think you can do that with Gnome, Mate, or KDE. When I have used those in the past, I basically leave them stock with a change of wallpaper and add the keyboard shortcut Ctrl+Alt+t for my terminal if it is not already there.

Top panel guy here. Have been since Win98. Then moved onto the Linux world after that and moving the panel to the top is the first thing I do. Actually, I just have a script I run that customized 95% of the things I used to do manually and installs all my applications.

Also, my eyesight isn’t as good as it used to be, white light is blinding to me so, I use dark mode on pretty much everything.

I’ve uses all the big and not so big distros over the years, but for the last few years, I’ve settled on XFCE on Manjaro. Best experience I’ve ever had.

In the past I have left XFCE mostly stock because I figured it was like Gnome, KDE, and Mate where you can’t export your user preferences, but perhaps you know some secrets about XFCE that have escaped me.

When I was using Mate, I had a full blown script to change everything for me. I was planning to do the same for XFCE, but found just copy/pasting the ,xfce dot folder done exactly what I needed to.

Here’s the script I used on Mate, it’s a bit out-dated now with repos and ppa’s (when I was on Ubuntu), but someone may find the format useful.

(sorry, not sure how to embed code into a post yet)

You need to use the code brackets or hit Ctrl+Shift+C.

Cool, thanks for that tip.

Yeah, the script is very basic, I was planning to use a few if/else statements for any errors arose, but ended up moving to Xfce not long after writing that.

Thanks @corstar for the example script and for the note that just copying the .xfce folder brings over lots of your customization. I might have to try that for xfce.

Your script for Mate was fascinating. I didn’t realize that you could make so many changes to Mate through the dconf command. You have opened my eyes to the possibilities. Although I will admit that I’m often happy with the defaults that I find in the distros. Ubuntu Mate is fantastic out of the box, and their tweak tool does make it possible to have a few sweeping changes just a couple of clicks away. Great stuff though, thanks so much for sharing your script.

This is a really neat idea! Thanks for sharing.

For sure, I have my dot files in a git repo in a stow folder structure. Pull it all down, do a stow and everything is in its place.

Looking forward to the Fedora i3 spin BTW

That script is kinda old and really basic, but it done everything I needed at the time.

Even though I’m have been stable on Manjaro Xfce for some years now, I might create some more scripts that set everything up for me, the same way copying dot files does. Just because I can and enjoy Bash Scripting. I’ll upload it here when I get around to it.

One word to the wise though, if you are just nuke and paving with the same distro (with the .xfce folder) it should work fine, but for some reason a distro change had some unexpected quirks, just something to keep in mind.

I could test it with making some changes on one of my MX Linux boxes, and then copying the .xfce folder over to the other MX Linux box that I have. As I mentioned above, I’ve been so happy living in MX Fluxbox, that I haven’t seen a reason to even log into the XFCE session on either of my MX boxes, but it is good to know that there might be an easy way to sync my xfce customizations between boxes. It is nice to have one machine at work and one machine at home that have the same familiar set up.

It will be released with Fedora 34!