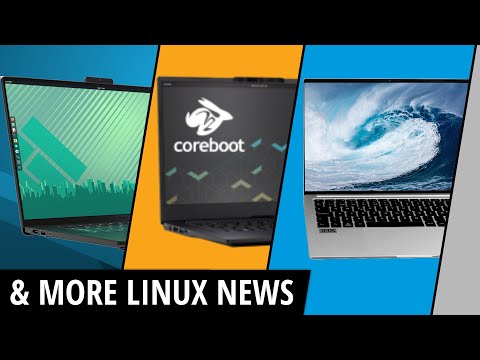 Yes, I think I have very vague memories from my early years of Linux hearing about technologies like DirectX which was Windows specific, but also an open, cross-platform solution called OpenGL. Well done everyone - I agree, these sorts of projects are what have helped make Linux awesome

I guess news about Lennart might hurt at least a little, given the rivalry going back a long way between MS and Linux. I wish developers the best in whatever choices they make, especially since often it seems like working on Linux is truly an act of good-will on their part and its completely inappropriate, in my view, for toxicity to be a part of the community, especially in opposition to such fine individuals who contribute so much.

I’m looking forward to news about the Linux laptops on DL when I catch up there too!