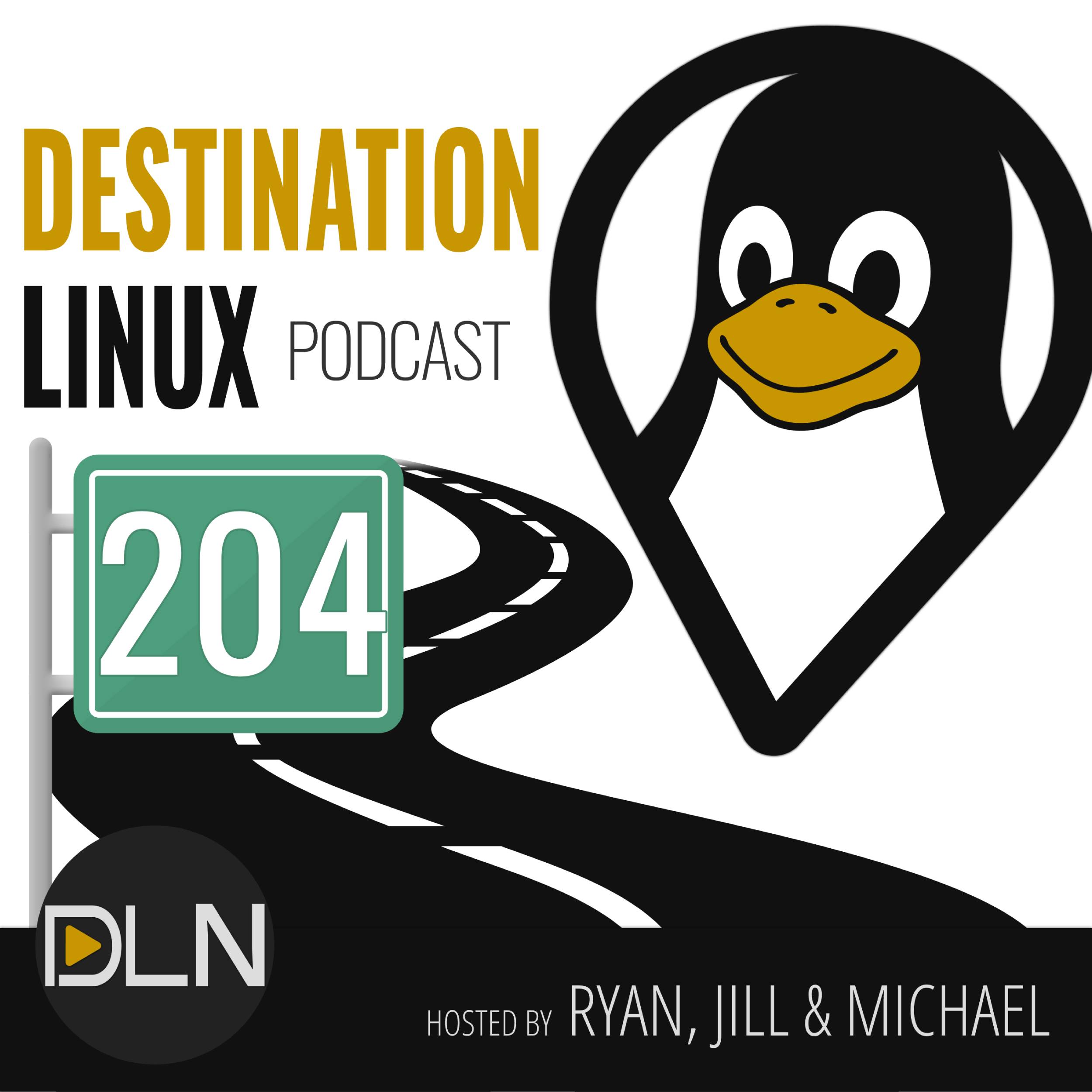 https://youtu.be/zwOO3gpvvcA This week Red Hat made some waves with the news regarding CentOS. We're going to dive deep into this topic as we're joined by Mike McGrath, Red Hat's Vice President of Engineering to discuss the news and Mike will take us... 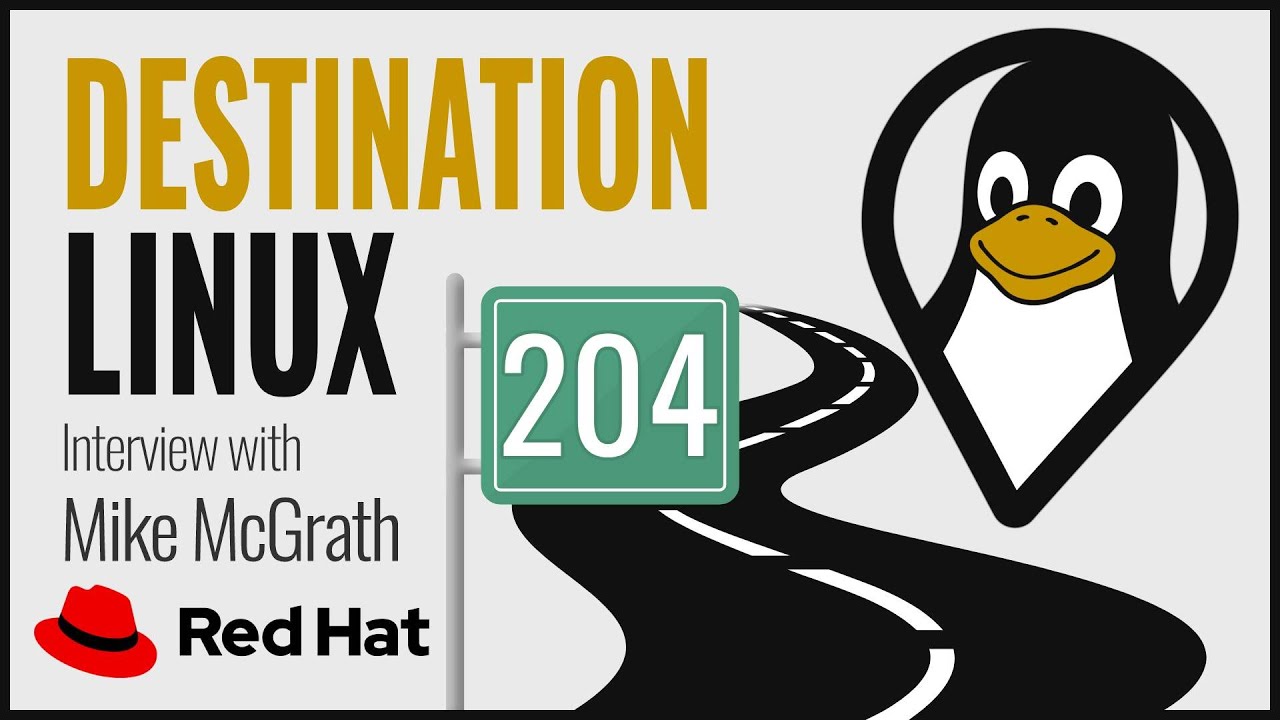 Thanks, everyone - excellent show, especially appreciate the interview with Mike

I’m a lot happier having had this explained. From a commercial perspective I can see the value that the new CentOS Stream has for RHEL and I can also see how that can involve the community in development more too, in a way that hadn’t happened with the old CentOS. I’m sure there will be other builds of the RHEL source-code, doing things much-like CentOS did, though not directly sponsored by RHEL. For the meantime I’ve checked the unsupported developer edition and it’s reasonably low-cost so that will be very useful.

I’m not a huge gamer but Cyberpunk 2077 has been in the news and I’ve been wondering what the fuss is about. Now I know - and great support from Valve for Linux

@jill_linuxgirl, your device takes me back… I still have some old PCs I built myself back from around 2000. I really should try some of the newer distros on them, though they probably have very early versions of Fedora on them already, as that’s what I moved to soon after Slackware and Red Hat before it became enterprise only.

And yes, I was admiring the hat too. Never know, I might even apply some day. One of my colleagues in my research group long, long time ago was heading to Red Hat all those years ago!

I don’t doubt the value of Centos Stream but McGrath’s comments don’t change the fact that Centos 8 support will end in 2021, contrary to community expectations. Moreover, 1) Centos Stream is does not have the stability required for self hosted, non-money-making sites and 2) based on his description of Redhat’s increased free offerings, such sites are ineligible. People running servers with Centos 8 are SOL.

I’m thankful that I am still on Centos 7. When that reaches EOL, unless one of the proposed RHEL clones looks promising, I will be switching to an Ubuntu LTS.

Thank you very much @ak2020! Mike did a great job in explaining everything about CentOS Stream

I am looking forward to playing Cyberpunk 2077!

Cool! One of my favorite things to do with all my old machines is to play with new Linux distros on them and try to squeak out the best performance I can from them! But I make sure to leave the original distro I installed on them in tact!

working at Red Hat @ak2020!! I have known lots of people who work there and love it!!

Cheers always, and will talk to you soon!

Starting-off on community builds of RHEL and contributing to CentOS could lead somewhere, who knows. I am also interested in Mobile Linux platforms such as UBPorts because they seem so in need of support and as users we’re in dire need of them, I think Jill

Yes it is the elephant in the room … what of all the running and planned production systems of Centos? Now many will have to scramble or be stuck with an “experimental” production environment. Of course alternatives are coming, but this creates a lot of hassle for a lot of geeks. Ubuntu is gleeful I’m sure

Just got to the video, completely slammed this week.

@jill_linuxgirl you have 650 vintage computers! WHAT!?!? If they were in a museum no one would get to see them or there’d be 2 or 3 static pictures on a Website. Grateful they’re in your hands so we can experience them with you with warmth.

As a kiddo i’d use NetZero to play Phantasy Star Online on the Dreamcast and drive my parents crazy taking up the phone line when I wasn’t using AOL.

The furthest I go back is Compuserve.

I never thought of it that way! That brings a tear to my eye

COOL!!! Playing Fantasy Star Online was an awesome use of NetZero!

So awesome! You go back a long time to! Compuserve was my first email address!

Hope you have a happy holidays @Ulfnic

My parents were actually very liberal about dial up usage, but even they weren’t too friendly to the idea of me playing Phantasy Star Online on the Dreamcast for extended lengths of time.

Great episode! I loved Jill’s dive into the past with the NIC. My first computer was an 8 bit computer called the John Sands Sega which I bought 2nd hand in 1984. I later progressed to an Amstrad CPC 6128 which used a 3" floppy disk. I entered the PC world in 1990 with an IBM XT clone. It used a Seagate ST-225 HDD (a massive 20 Mb!) which sounded like a jet engine winding up when it started.

Those were the days! Thanks for the nostalgia

Awesome!!! The Sega Computer 3000 is rare and on my wish list to! Your the first person I know that had one as your first computer!

forever!
And I love those old hard drives that make the case shake when they spin up to! It’s exhilarating!!!

My external optical drive still does that, Jill, part of its charm

That IBM clone spent a great deal of it’s time with me running an Amateur (Ham) radio BBS. Those were the days!