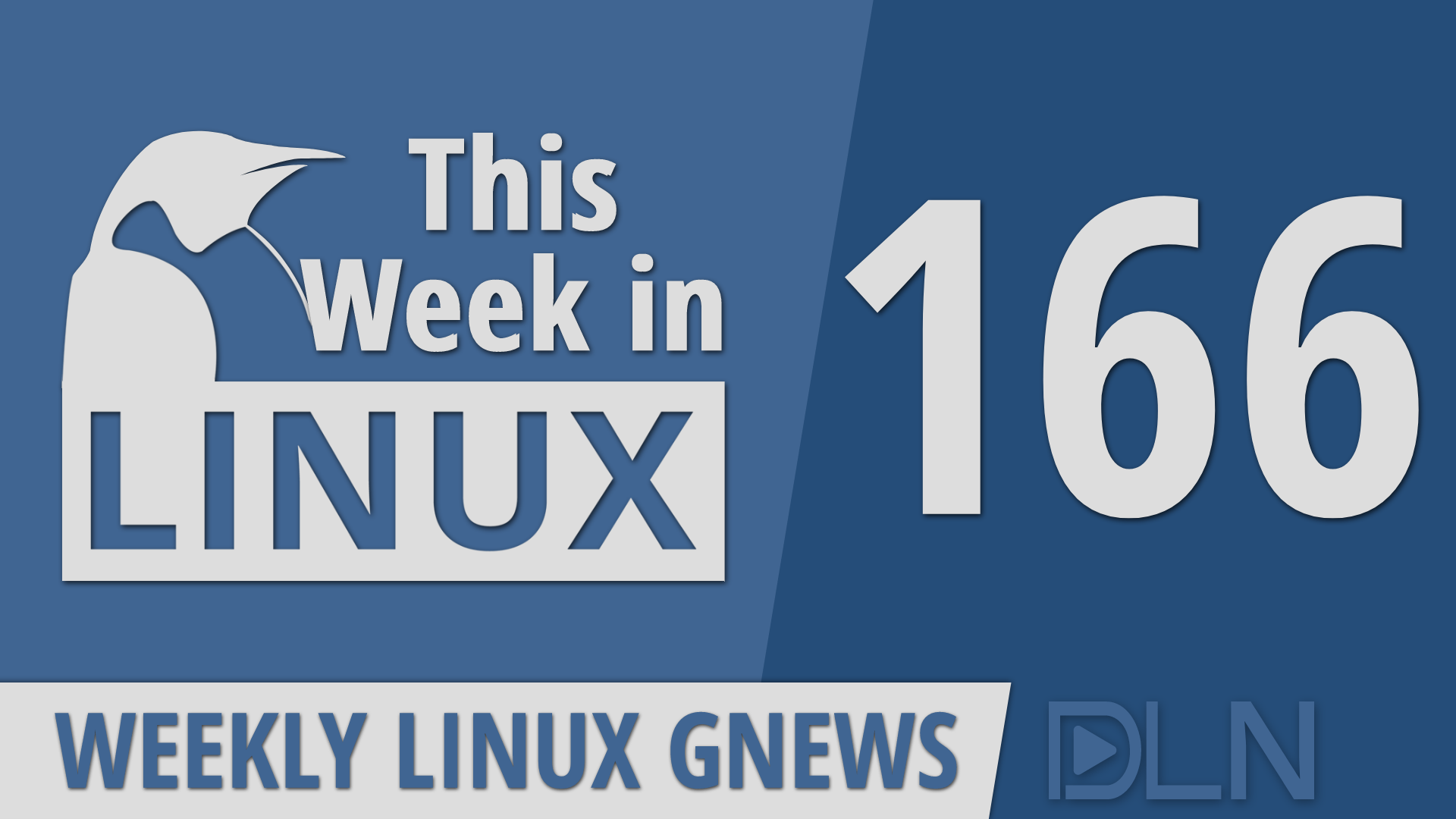 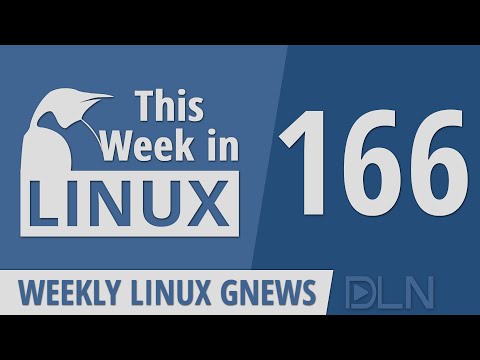 Thanks, @MichaelTunnell very informative as usual and such a techie episode this time, which I love, not only because I’m an LFS fan! I’ve built it a couple of times, all the way through to configuring the network at the final stage, which I’ve never managed to complete. As I’m not satisfied enough with how hard LFS is anyway, I have to go and build it in a VM, which means hooking-up the networking at the last stage is possibly even trickier than usual. I do believe it’s had systemd versions in the past as well, though I’ve not done a systemd build myself.

Great news about Naomi Wu’s follow-through on the GPL!