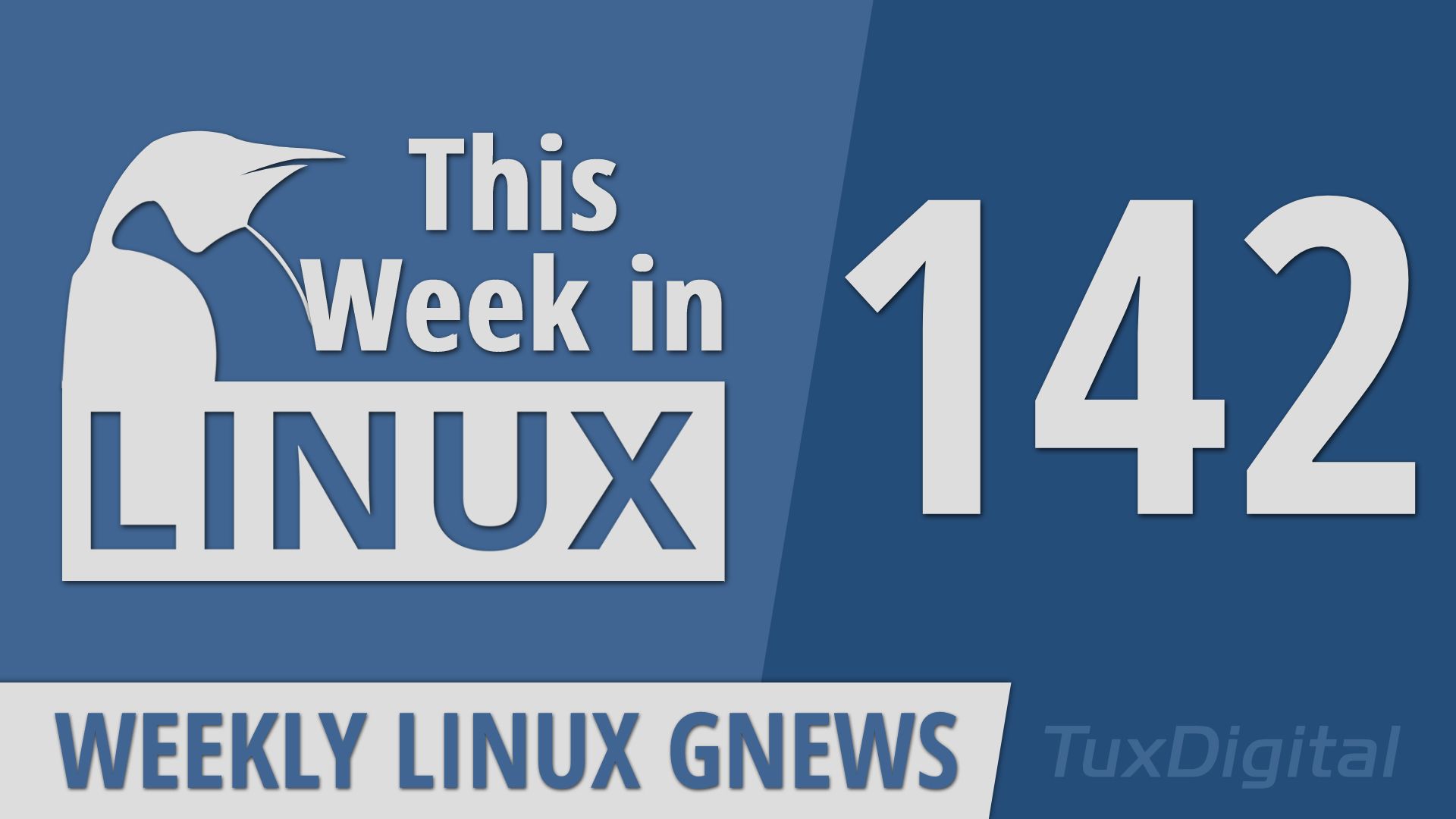 https://www.youtube.com/watch?v=A_tS_zP0RVw On this episode of This Week in Linux, we've got some core news to discuss the latest Mesa graphics driver. We've also got a lot of distro news related to SUSE, MakuluLinux, Sparky Linux, and Salient OS. In... 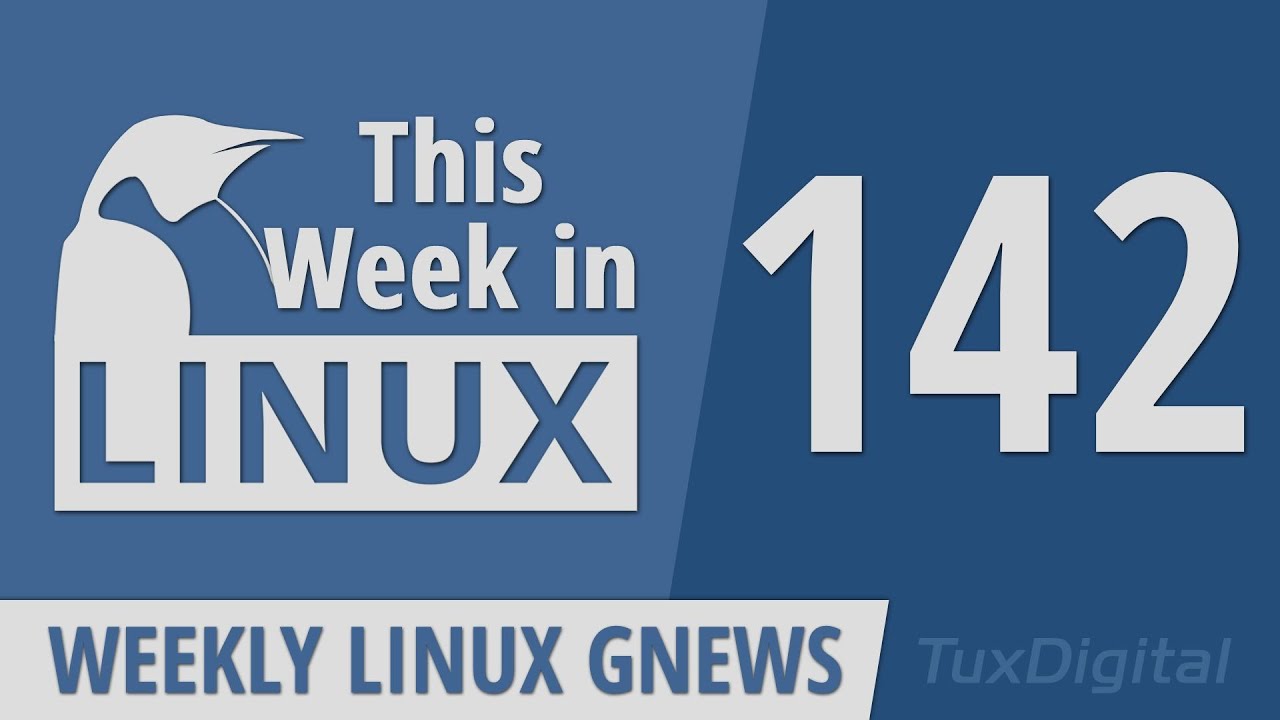 Just to add my opinion to your question on if members would be interested in more policy/law sharing in TWiL, I’m totally for this! I am a huge subscriber for CyberWire’s Caveat podcast for this reason. Policy & law impacts us all equally so being more aware and ready for those impacts is great to be aware of and share with others.

Thanks, @MichaelTunnell - excellent show, as usual! Your definition of “patent troll” made me laugh out loud - and yes, news like this is important and I welcome it in TWiL.

I think it’s extremely likely that my next laptop will either be Tuxedo or System76. Good to see both firms mentioned in this episode. I’m also particularly pleased to see they have AMD models released, or about to be released, including avoiding NVidia graphics; not a fan of NVidia…

I am increasingly concerned of the impact on projects such as Plasma and MauiKit from Qt closing source recently, especially as I’ve switched to Plasma as my main desktop as of about a fortnight ago. I’m hoping after the Debian Testing becomes stable, in the following years until the next stable comes along, any potential DE impact on Plasma will have been resolved. Personally I’m more interested in learning Gtk now than Qt.

Debian tends to not update version numbers except for indicating internal updates in the Debian builds (e.g. for flatpak vulnerability that’s been patched) but they do still port the fixes into their supported versions of applications. I wonder if an offshoot of this, though, is my Eclipse for Java flatpak currently not updating because it suggests it needs a newer version of flatpak. How this is fixed by the time new Stable comes around in a few months, probably.

That’s very cool that people are interested in the legal news stuff, I expected that segment to not be wanted so glad to be wrong on that.

Quick note: Qt is not closed. They are now only releasing point releases of LTS versions of Qt to commercial after the release of the following non-LTS branch release.

It’s a weird complicated structure but it’s not just outright closed and even with this annoyance, it’s still overall better than GTK unfortunately.

Quick note: Qt is not closed. They are now only releasing point releases of LTS versions of Qt to commercial after the release of the following non-LTS branch release.

It’s a weird complicated structure but it’s not just outright closed and even with this annoyance, it’s still overall better than GTK unfortunately.

Call me crazy but I was just thinking… what-if… just what-if at some stage Plasma and KDE apps needed to be ported to a different GUI toolkit. How hard would it be? I know designing code to separate the logic away from the GUI dependencies can be very hard work, so I was just curious to have a peek at what the code for Kate and for comparison, Gedit looked like (of course Gedit is coded in Gtk). So I downloaded them…

Shock number 1: gedit is coded in C, not even C++. I find this somewhat amazing but given Gtk is foremost a C toolkit, maybe I should have guessed? It’s been a long time since I coded a GUI in C (>25 years) but I guess it’s still being done for working applications.

Not-so-shocking number 2: although Kate is coded in C++ it uses Qt types everywhere (not just for GUI classes) and so unless there’s a relatively easy mapping from Qt to C++ STL, Boost or some other library, it would be pretty-close to a re-write, sadly, so let’s hope it’s never necessary!