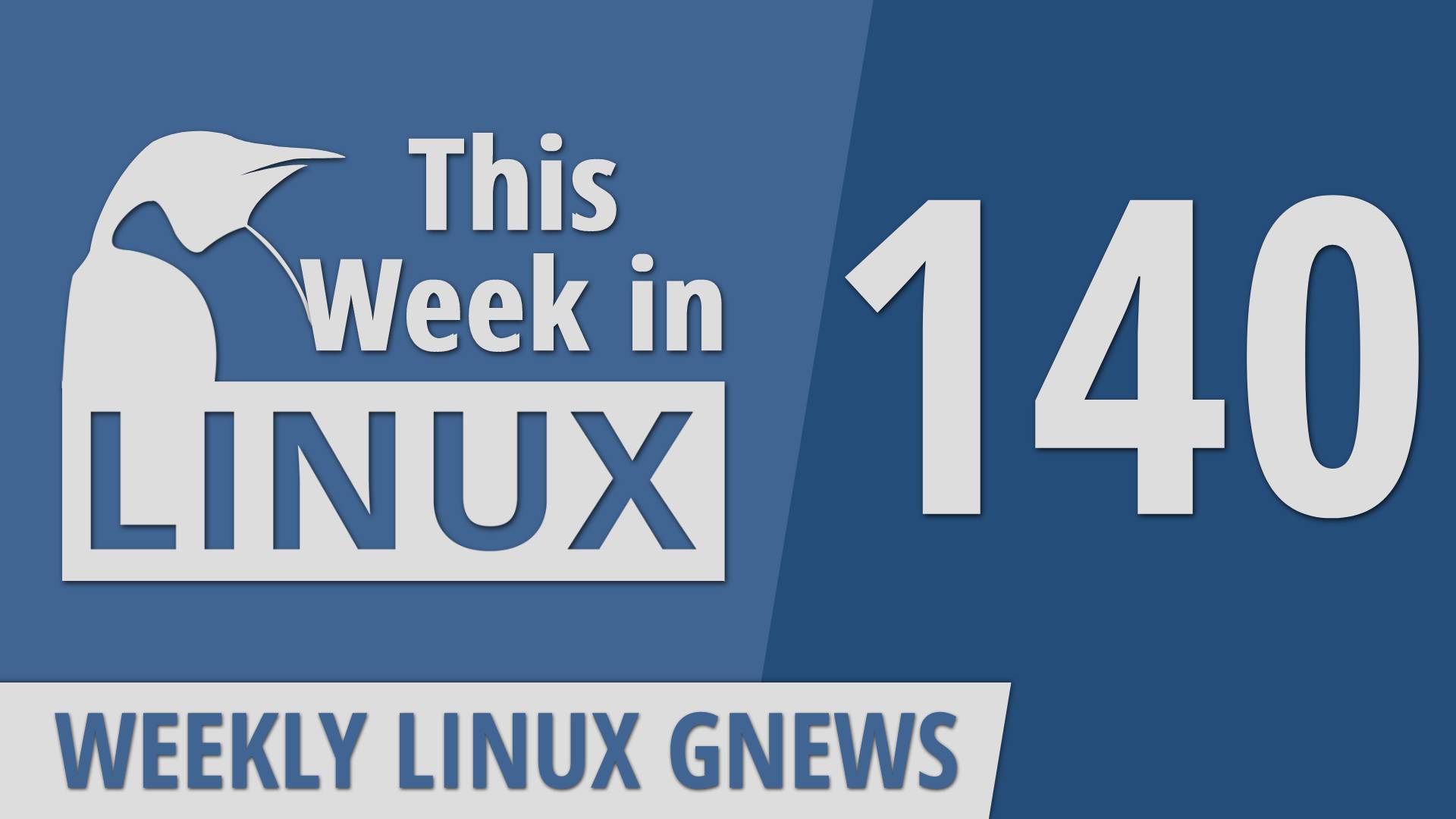 https://www.youtube.com/watch?v=1vMjOxnpCgk On this episode of This Week in Linux, we've got some updates for Red Hat's CentOS and RHEL topic that is still making waves. We've also got a lot of distro releases this week from Mageia, Kali Linux, and... 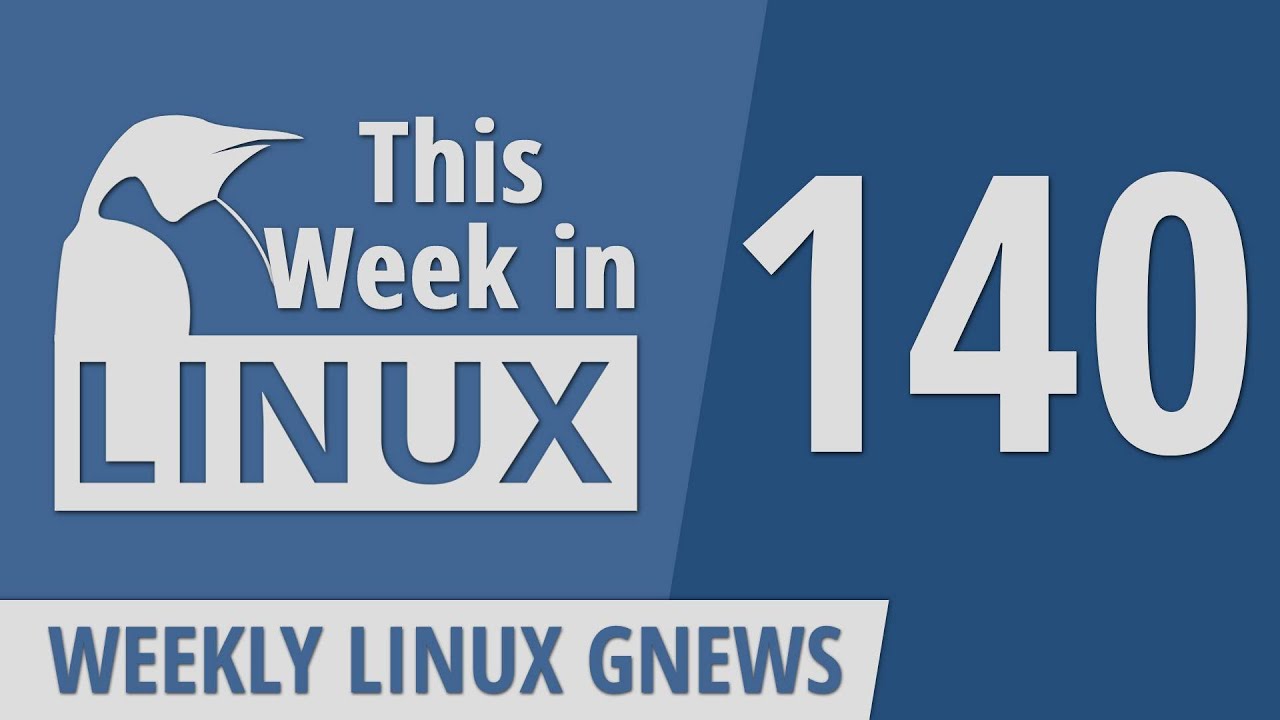 Wow, lot’s of pretty exciting news this week - thanks, @MichaelTunnell!

Most exciting has to be RHEL showing superb support for the open-source community. I’m still glad AlmaLinux is there too though, without restrictions for enterprises that need it. So far not noticed a single glitch on the beta though of course I’m not using on anywhere near enterprise scale.

Next most exciting is the Framework modular laptop. Every desktop I’ve owned, I built myself. Since the move to laptops though, that has been come expensive for me to experiment with, other than occasional RAM updates and battery renewals. If this is affordable, I will want one. I’d love a Pinebook Pro too, but the architecture seems currently more restricting on distros that support it, sadly. I’ve still not heard if vanilla Debian stable works on Pinebook.

Gnome 40 is also exciting but my own big news for this week is after using Gnome for a couple of years now (previously used XFCE) I transitioned to KDE Plasma this week for various reasons I may explain elsewhere.

I do love a bit or retro-gaming on rare occasions when I might play a game, though more interested in the nostalgia of C64 and Amiga myself

Love Firefox’s continuing with improved privacy. This browser is absolutely crucial in my opinion. Does make me wonder which HTML engines Gnome’s and Plasma’s DE browsers use. I think I’ll check!

Finally Mageia 8 was released. It is such an underrated distro.

@MichaelTunnell For the very first time you said Mageia correctly.

Not that it really mattered. It comes from the Greek word μαγεία (mageía) that means magic, obviously. I think you can find that even on Wikipedia. Though you are probably one of few people that covers Mageia and it would also be interesting to get more insights.