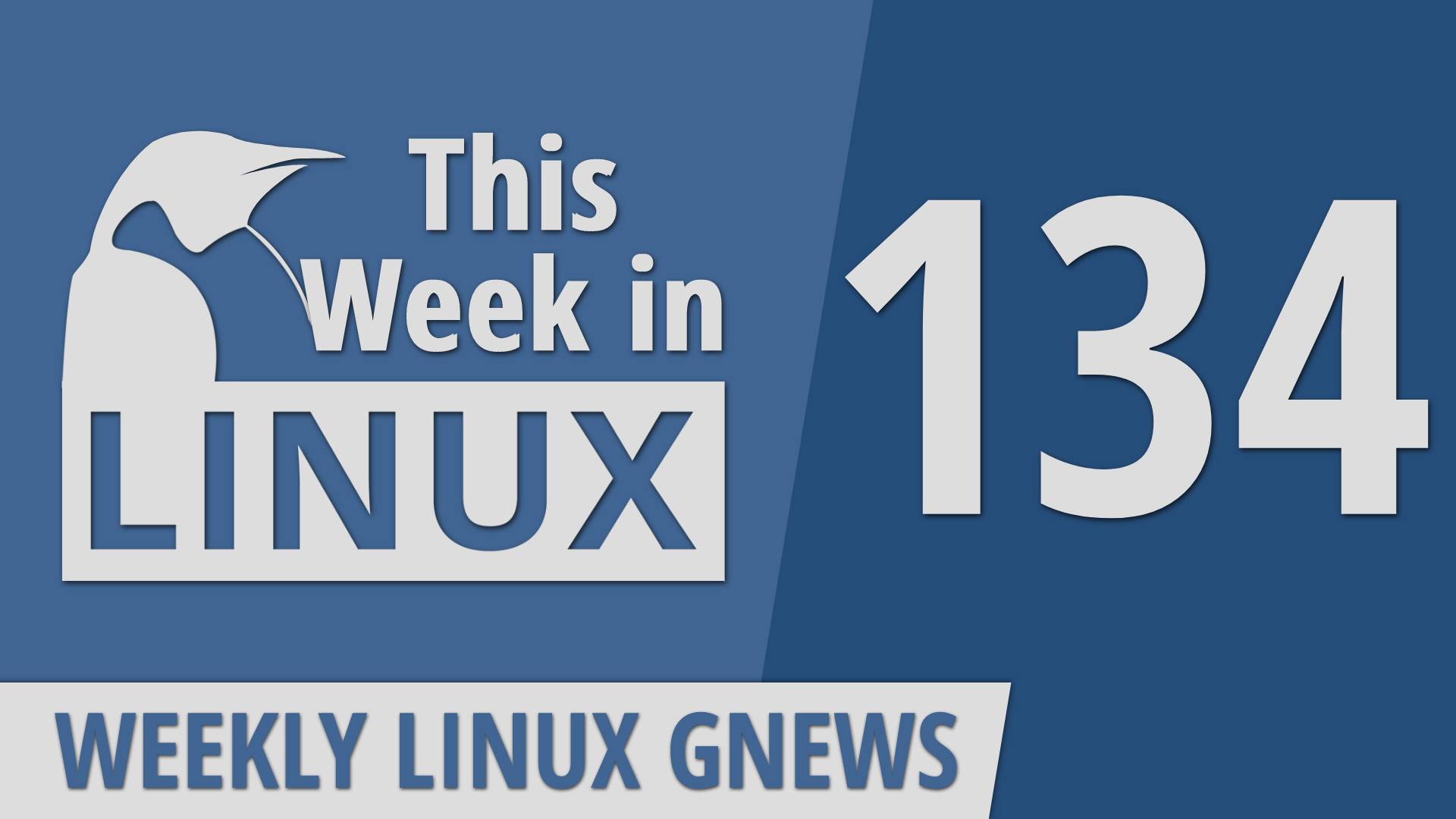 https://www.youtube.com/watch?v=-h34BWqxisQ On this episode of This Week in Linux, we've got an update for you about a CentOS alternative from CloudLinux called AlmaLinux. The company Slimbook announced a new Laptop called the Slimbook Titan and it... 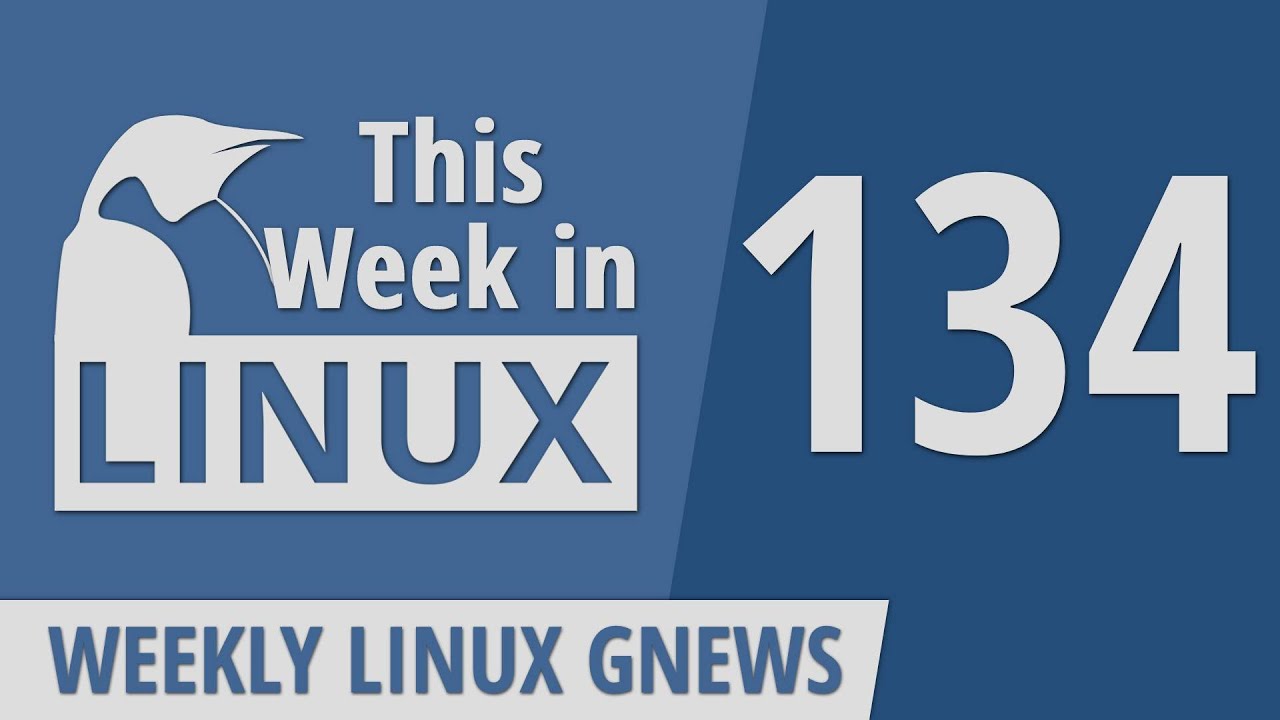 As far as JingOS goes, this looks like a fantastic idea. I have had a lot of thoughts about the interface paradigms. I like to look at devices much like their physical counterparts.

Desktop: Like the physical desktops of old, it is a place where you can manage many documents and projects on a large surface. The way you interface with a physical desktop allows you to look at a lot of information at once, easily move back and forth between documents simply by changing your focus. Like a real desktop a digital desktop gives you quick and easy access to your files.

Tablet: A tablet is much like a clipboard. You really can only look at one document at a time, it is, however, very portable and allows you to consume and act on information that you may have made here or on the aforementioned desktop. The interaction with a clipboard (tablet) is layered because of the size limitation. It is also well suited for focused input of information.

Mobile / hand held: I look at this like a hand held notepad. You can’t really accomplish a lot of work on this but taking quick important notes is fast an convenient. Organization of a notepad, like a mobile, isn’t really necessary because the real work is done on a desktop. Your input on the notepad (mobile) is limited but focused. Access is very quick but tasks are focused to generally one at a time.

All that said, the idea of making one interface for all three, like Microsoft attempted, is going to obviously fail because their physical counterparts are not used the same, one to another. To get back to the question you asked, what is best, to be a desktop interface that goes to a tablet mode or have a tablet that goes to a desktop mode would depend on what mode you are in. This or any other operating system would do itself a great service if it used Plasma which already has this functionality built in. Just add a little smarts to set the mode based on the condition (detects keyboard presence) and the job is mostly accomplished.

I do think this dynamic workflow is the future for devices like tablets or even mobile phones as they become more capable various work flows based on form factor with common design language between each.

Thanks, @MichaelTunnell - excellent show as ever, and I find a lot of the news particularly fascinating this week

Having invested quite heavily in Kindle books, I now find it is the only app for which I still consistently need Windows. If I could use Wine to run the Kindle app, it would pretty-much be goodbye Windows - a very long-awaited goodbye! This is something I will look into quite seriously as I am fed-up of laptops malfunctioning often due to Microsoft’s appalling implementation of Windows updates in my experience; to the point that I am now considering only running their OS in a VM under Linux.

As most of my hardware is fairly old now, and I’m not looking to purchase a Windows laptop if avoidable Slimbook is looking like an excellent choice, given that they have some budget models that are not based around a given Linux distro, and (preferable for compatibility) they’re Intel architectures not ARM. It is possible my next laptop will be a Slimbook. I am very glad to see them moving to AMD for various reasons. I wish System76 would also do budget laptops and use AMD too!

Flatpak is my preferred universal app standard, especially useful under Debian Stable as the majority of applications are not updated for two years, apart from with security updates. I am less inclined to use Snaps; do they run a fairly heavy-weight daemon? I also dislike how each app seems to clutter the device list when using the command line to look at storage use; also isn’t manual uninstallation necessary for these? If you have time for a video covering these standards including AppImage (which I’ve never used) I would appreciate that

As a CentOS alternative, AlmaLinux sounds like a more established option than the Rocky Linux project which appears to be in its infancy. However I do hope both projects continue. Although Rocky Linux seems to be starting more from the ground upwards, I believe having more individuals coming together to work on things like this leaves our community less open to surprises when large (albeit relatively trusted) commercial organisations find their priorities, policies or budgets are changing.

I do appreciate Fedora’s innovations and although I haven’t looked at their or Silverblue version, I do think it’s an interesting idea.

I’ve not owned and iOS device though I guess JingOS is very useful for the long-term to perhaps persuade users to move to Linux on their tablets. As a user of Gnome I’d prefer to see OSes that use that being available for tablets rather than going the opposite way around, though there’s no harm in trying, I guess. I’d love to see Debian Stable running on a tablet from Pine64, for example

Also to my mind Mozilla is a key organisation in open source, in support of privacy via Firefox, which is the last strong man standing against Google and their browser domination via Chrome. I am strongly in support of them and will encourage anyone I know who can afford their VPN to use it.